The 28-year-old performer accepted the award during night two of his sold-out concerts at Yankee Stadium in New York City.

Puerto Rican superstar Bad Bunny made history at the MTV Video Music Awards on Sunday by becoming the first non-English language performer to win the artist of the year award.

This year, Bad Bunny snagged a total of four VMA nominations, including artist of the year, best Latin video, song of the summer and album of the year.

The 28-year-old performer accepted the award on-stage during night two of his sold-out concerts at Yankee Stadium in New York City.

Delivering his acceptance speech entirely in Spanish, Bad Bunny, whose real name is Benito Antonio Martínez Ocasio, said he always had faith in himself.

"I have been saying it and I always believed from the beginning that I could become great," he said. "That I could become one of the biggest stars in the world without having to change my culture, my language, my jargon. I am Benito Antonio Martínez from Puerto Rico to the whole world, thank you!" 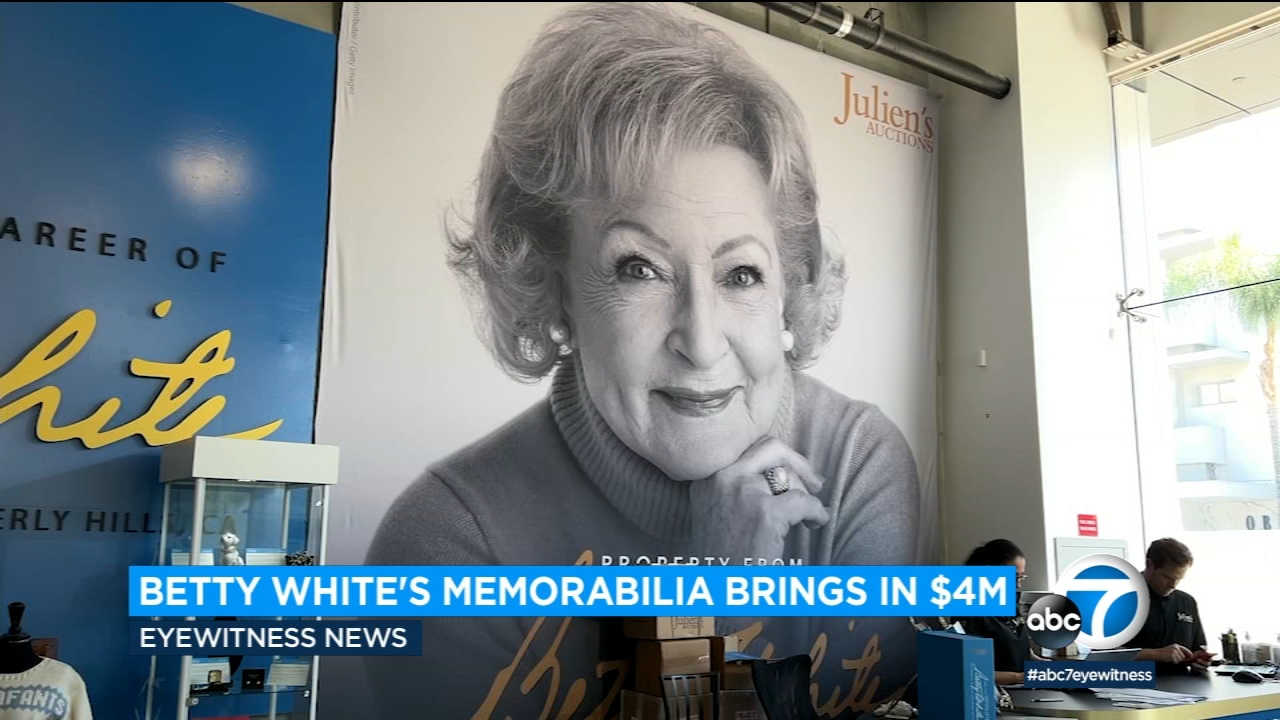 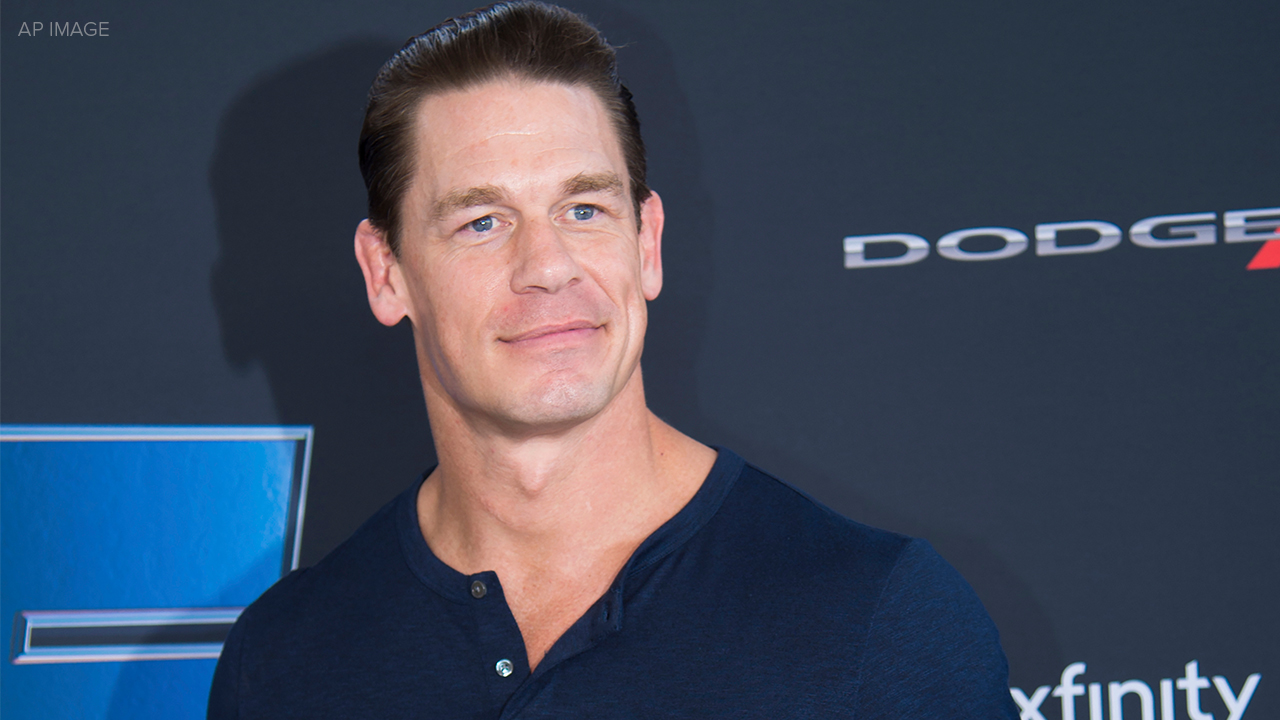