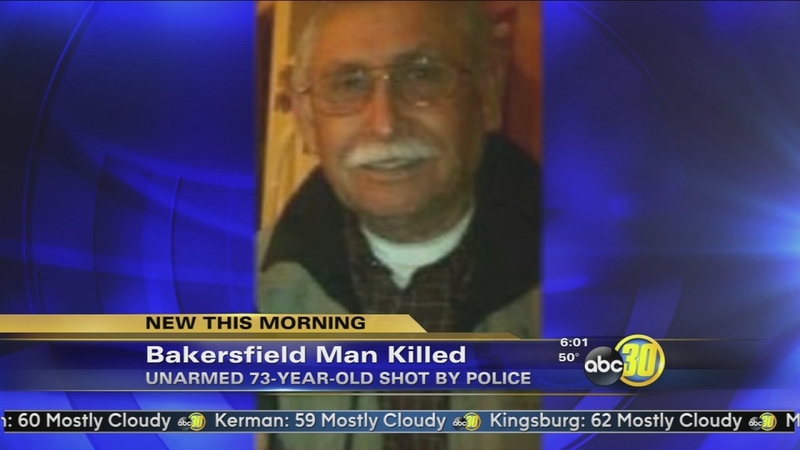 FRESNO, California -- Bakersfield police shot and killed an unarmed man whose family says was suffering from dementia, after officers say they believed he was holding a gun.

Police say they were responding to a report of a man with a gun, when they came across 73-year-old Francisco Serna standing in a neighbor's driveway.

When a witness pointed out Serna, officials say an officer believed he had a gun. That's when the officer fired several rounds, killing him.

"As far as gun (sic), he's against it. He voted against it. He wants to get them off the streets. So I heard somebody said earlier that's he waving a gun or something. He walks around with a cross," said Frank Serna, Francisco's son.