Chronic obstructive pulmonary disease: What to know about COPD 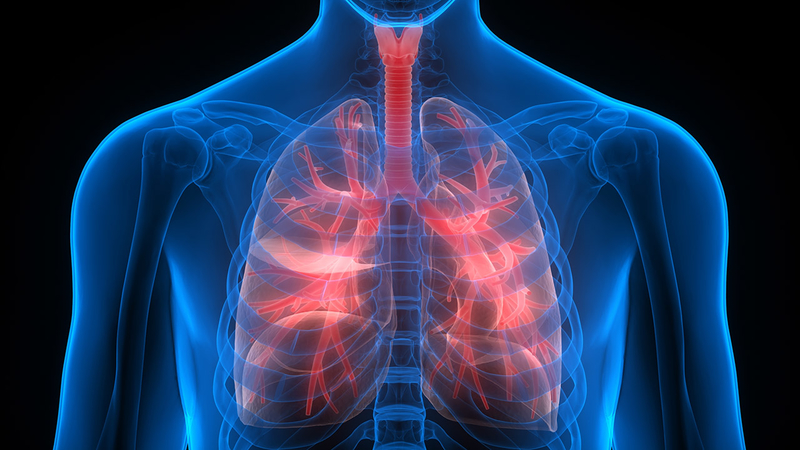 COPD: What to know about chronic obstructive pulmonary disease

COPD, or chronic obstructive pulmonary disease, is a progressive disease that makes it difficult to breathe, according to the National Institute of Health. Symptoms include coughing, wheezing, shortness of breath, increased mucus production and chest tightness.

The slowly developing disease impacts how the lungs interact with air flowing through them, reducing the amount of oxygen that the lungs can absorb and the amount of CO2 that they can rid themselves of.

Many people do not realize they have COPD until the disease has progressed to its later stages, according to the American Lung Association. The associated shortness of breath is often dismissed as simply a sign of aging.

Three-fourths of those with COPD are smokers, according to NIH, although those who have had long-term exposure to irritants like pollution and chemical fumes can also develop the disease. It can also be caused by a rare genetic condition. Many (but not all) COPD patients have both emphysema and chronic bronchitis, though one is usually worse than the other.