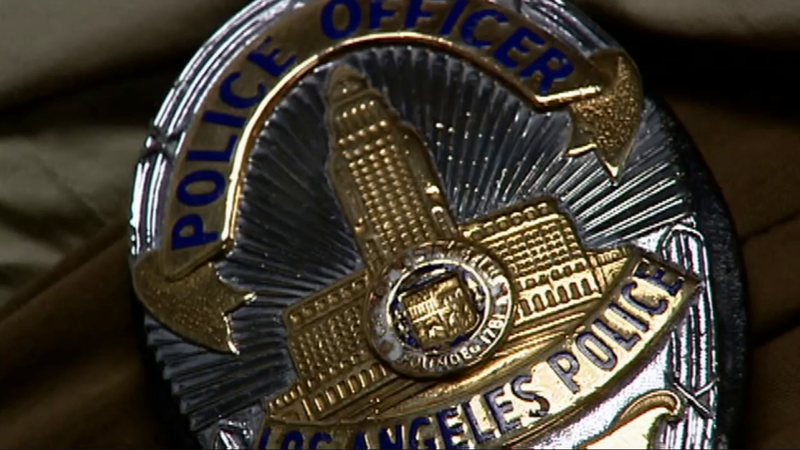 LAPD Chief Charlie Beck said in a statement, "The Los Angeles Police Department family is deeply saddened by the news of the senseless attacks upon police officers and sheriff's deputies in Baton Rouge, Louisiana. Our hearts and prayers go out to their families, friends and communities during this tragic time."

To ensure the protection of officers with the LAPD, Beck has ordered the following to be done within the department:

- Metropolitan officers will assist and provide protection to officers responding to calls.

- The number of helicopters patrolling the city will be increased.

- Additional screening of 911 calls will be conducted to ensure officers will safely respond to calls.

- Additional operational enhancements and special producers not specified will be implemented.

The LAPD also urged the public to report any activity they believe could endanger the community.

The latest attack on police left three officers dead and three others wounded in Baton Rouge, where Alton Sterling was shot and killed by police less than two weeks ago.

The suspected gunman in Baton Rouge was identified as Gavin Long, according to law enforcement sources.

According to public records, Long was a retired Marine who served in the U.S. military from August 2005 to August 2010.

The Baton Rouge attack comes after five officers were killed and several others wounded when a gunman opened fire on Dallas police during a protest.