Roughly 300,000 are now homeless and in need of food and other assistance in Lebanon. Community organizations in Southern California are pledging their support and are asking for others to step up.

Lebanese Americans gathered in Los Angeles over the weekend for a candlelight vigil to remember the victims of last week's deadly explosion in Beirut.

LOS ANGELES (KABC) -- Lebanese Americans gathered in Los Angeles over the weekend for a candlelight vigil to remember the victims of last week's deadly explosion in Beirut.

Outside the House of Lebanon on Wilshire Boulevard on Sunday, local residents with ties to the country showed up in full support.

Maled Sadi, who attends school in L.A., was sleeping in his family's Beirut home when he felt what he thought was an earthquake.

"I hear screaming, I hear my mom and my sister screaming, yelling out for me, seeing if I'm okay and I come out and I see my living room hallway, my home (was) completely decimated," he said.

Others like Alexandria Kahwagi were not there during the deadly blast but have friends and family who live in Beirut.

Overseas in Lebanon, roughly 300,000 are now homeless and in need of food and other assistance. Lebanese American community organizations in Southern California are pledging to support the people of Lebanon and are asking for others to step up.

"Any help through the Lebanese Red Cross (and) any other organizations that are working on the ground, not to the government, because again, the government of Lebanon is a very corrupted government," said Joseph Karaki, president of the House of Lebanon.

Since the explosion that killed more than 150 and injured thousands of others, demonstrators and police have clashed on the streets of Beirut.

Protesters have attempted to break through barricades surrounding government offices, prompting officers to deploy tear gas in an effort to disperse the crowds.

Anger and tensions among Beirut residents has grown in recent days as protesters accuse government officials of corruption and negligence in the aftermath of the massive explosion that caused widespread destruction.

On Monday, Lebanon Prime Minister Hassan stepped down from his job in wake of the public outcry fueled by the disaster. 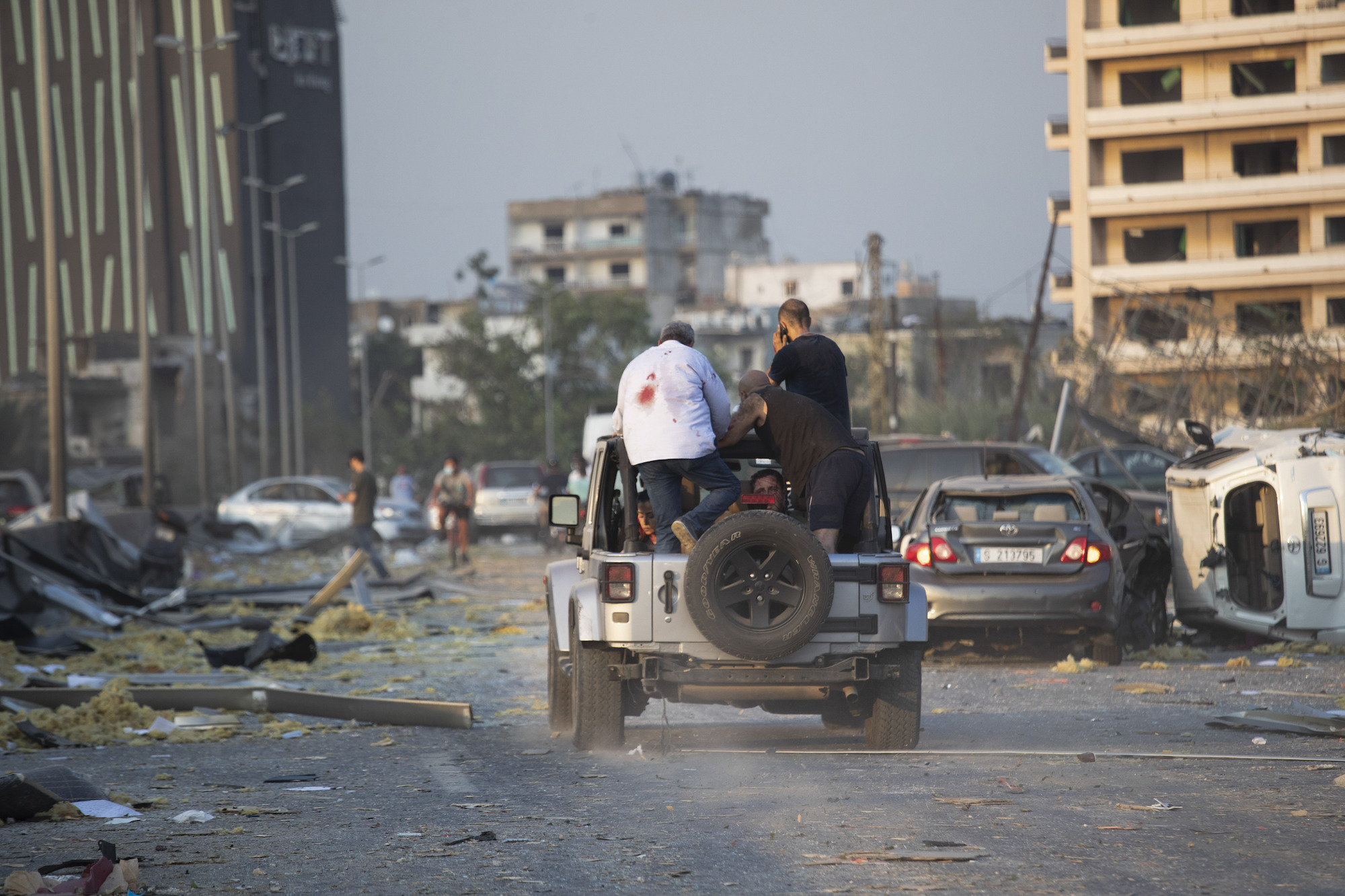 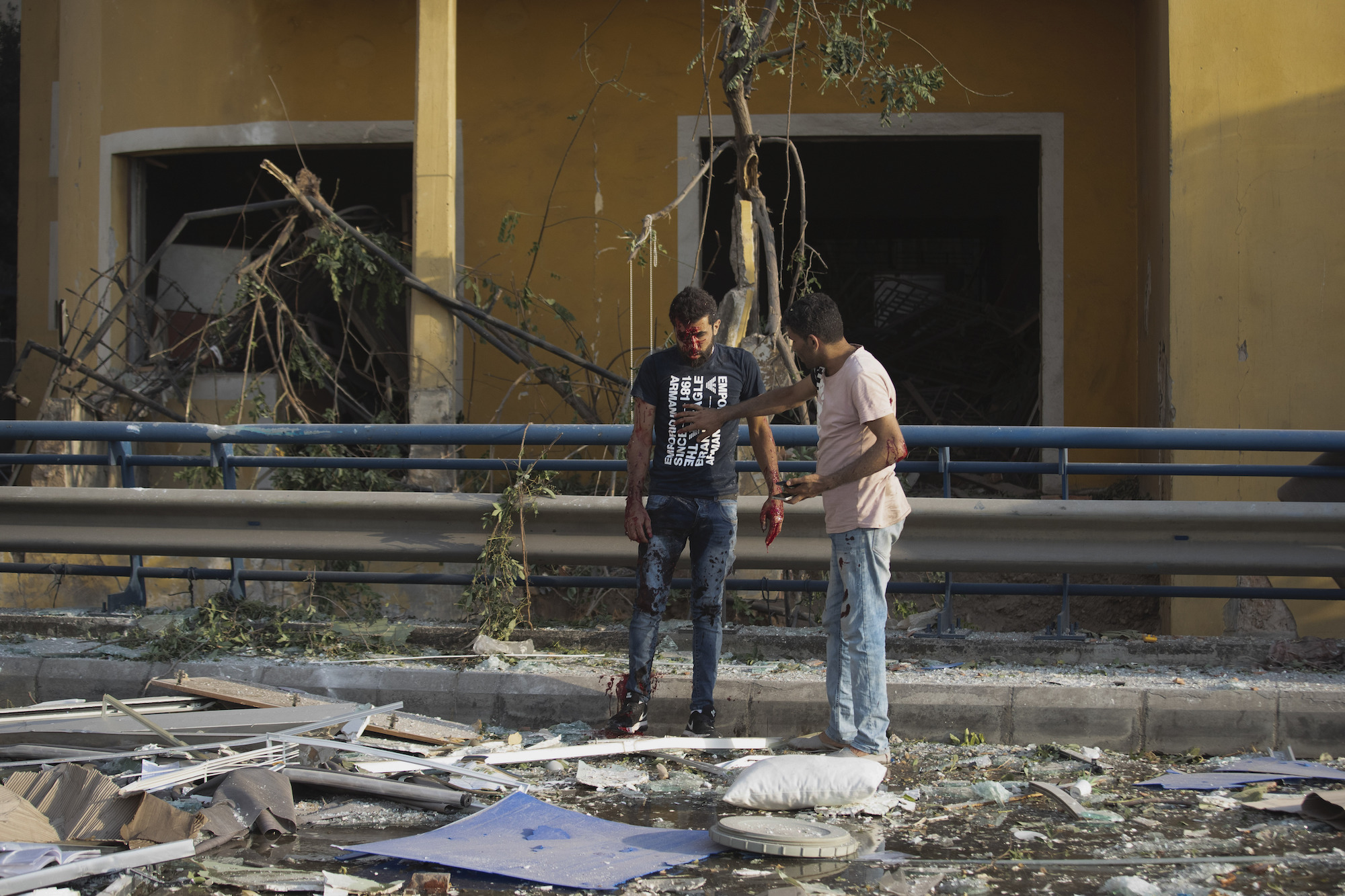 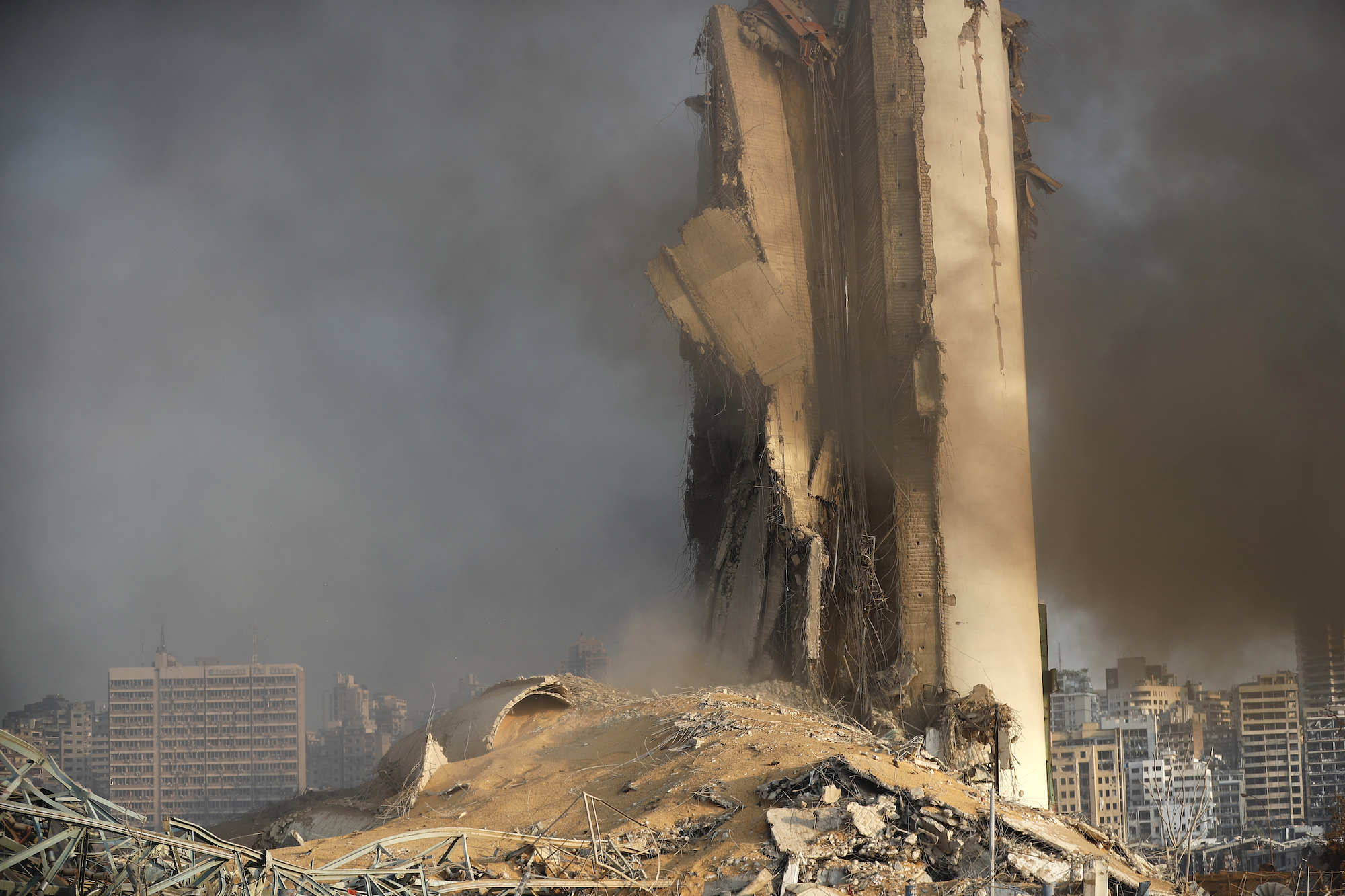 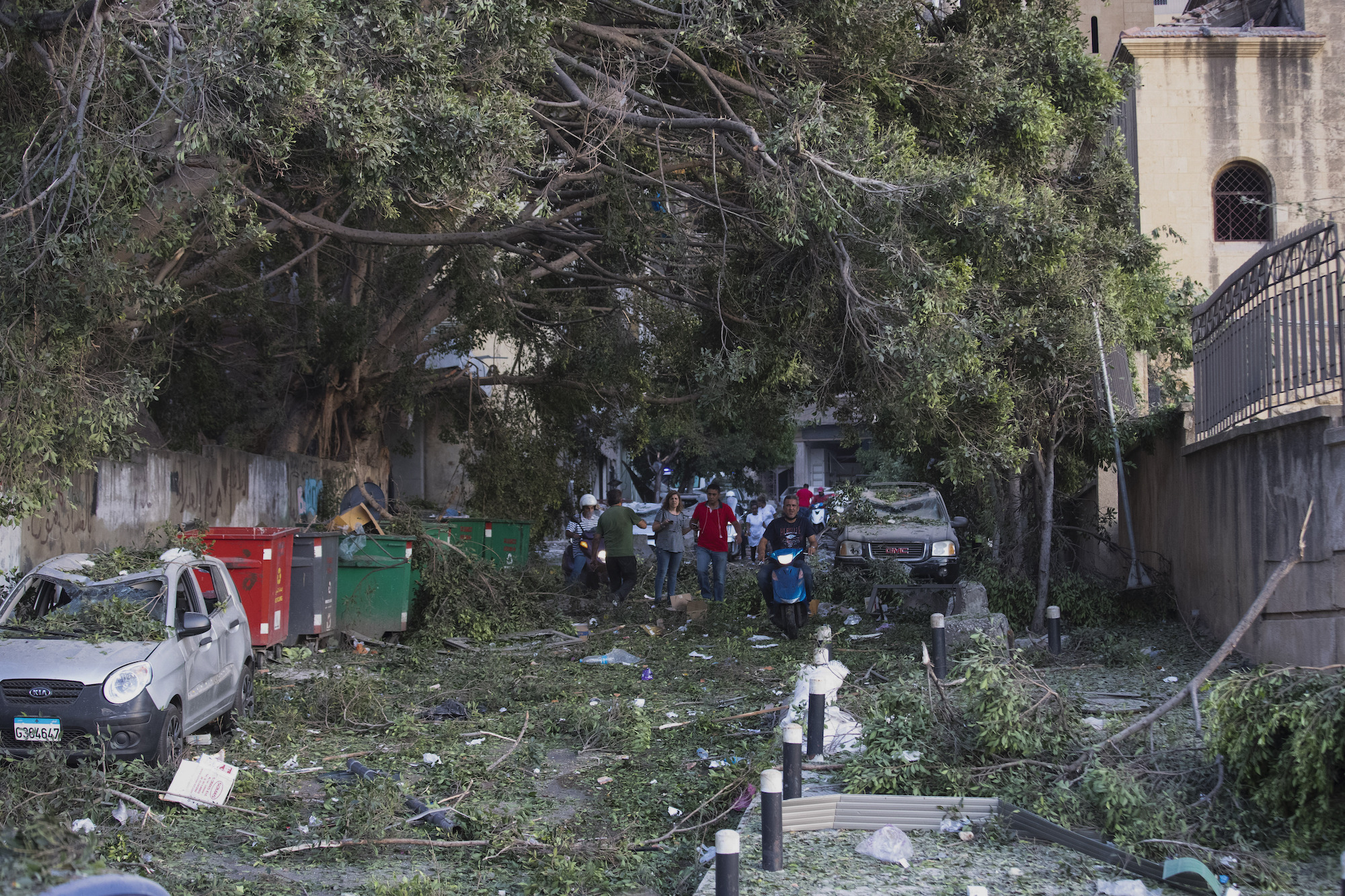 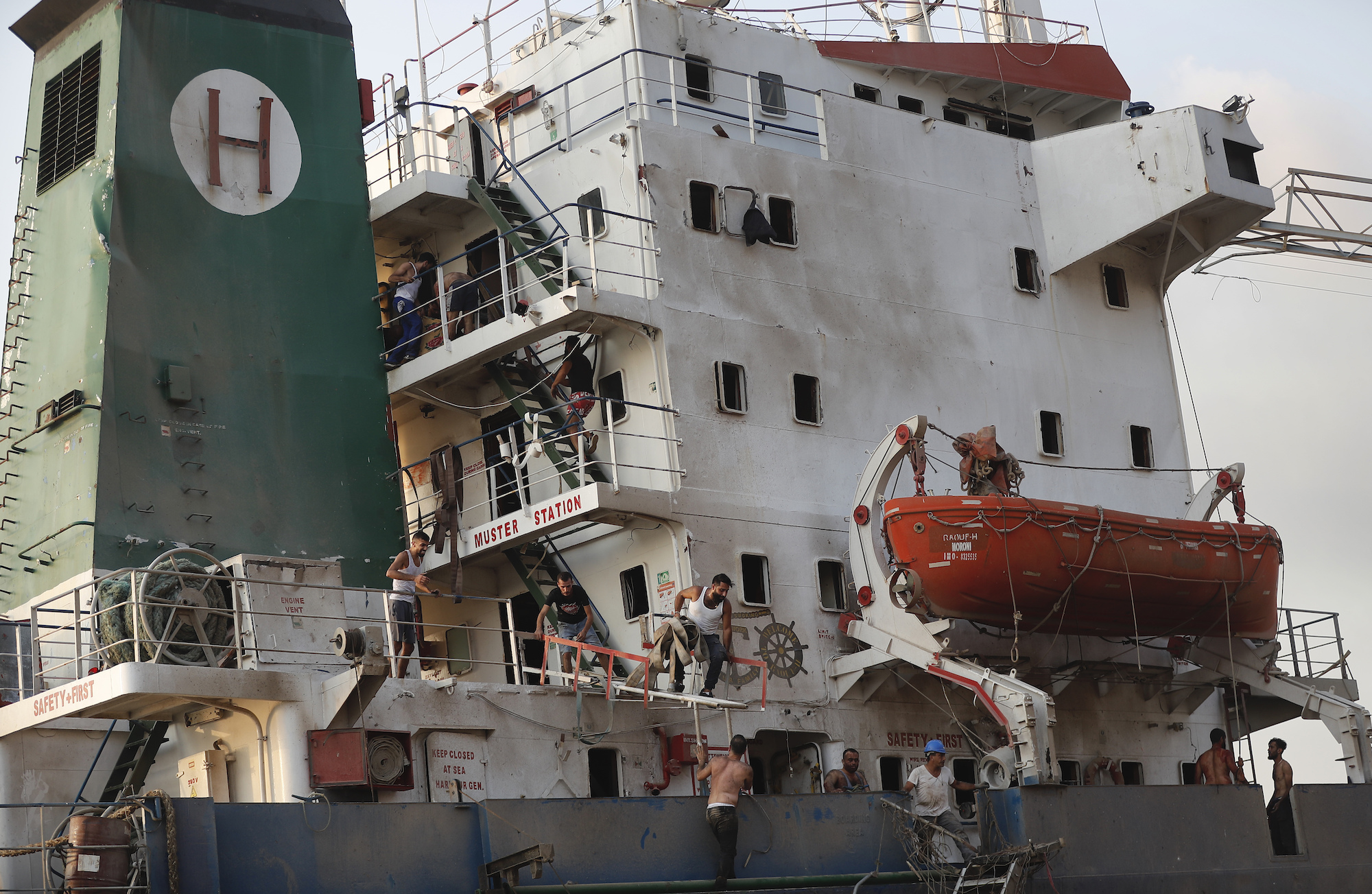 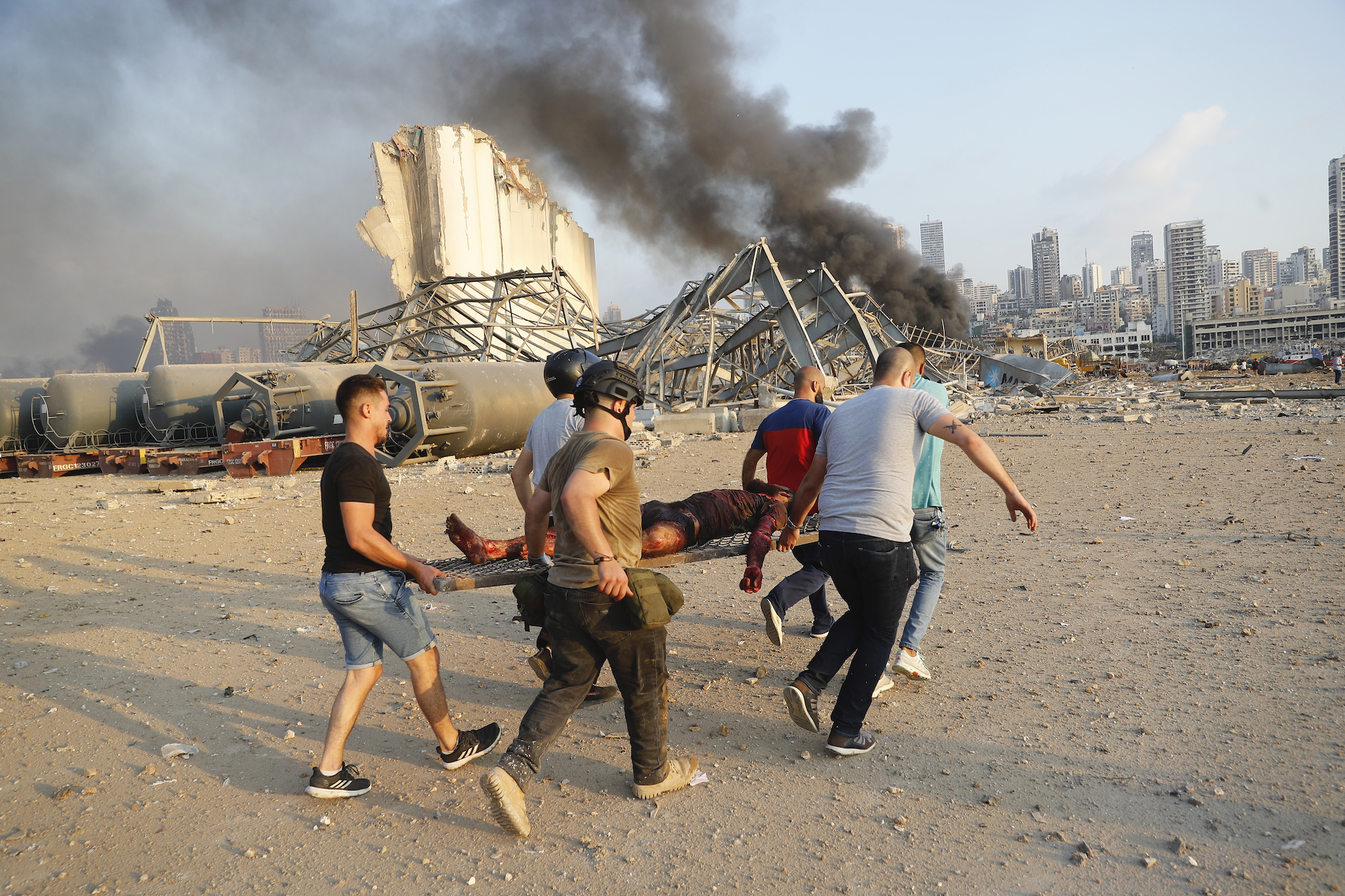 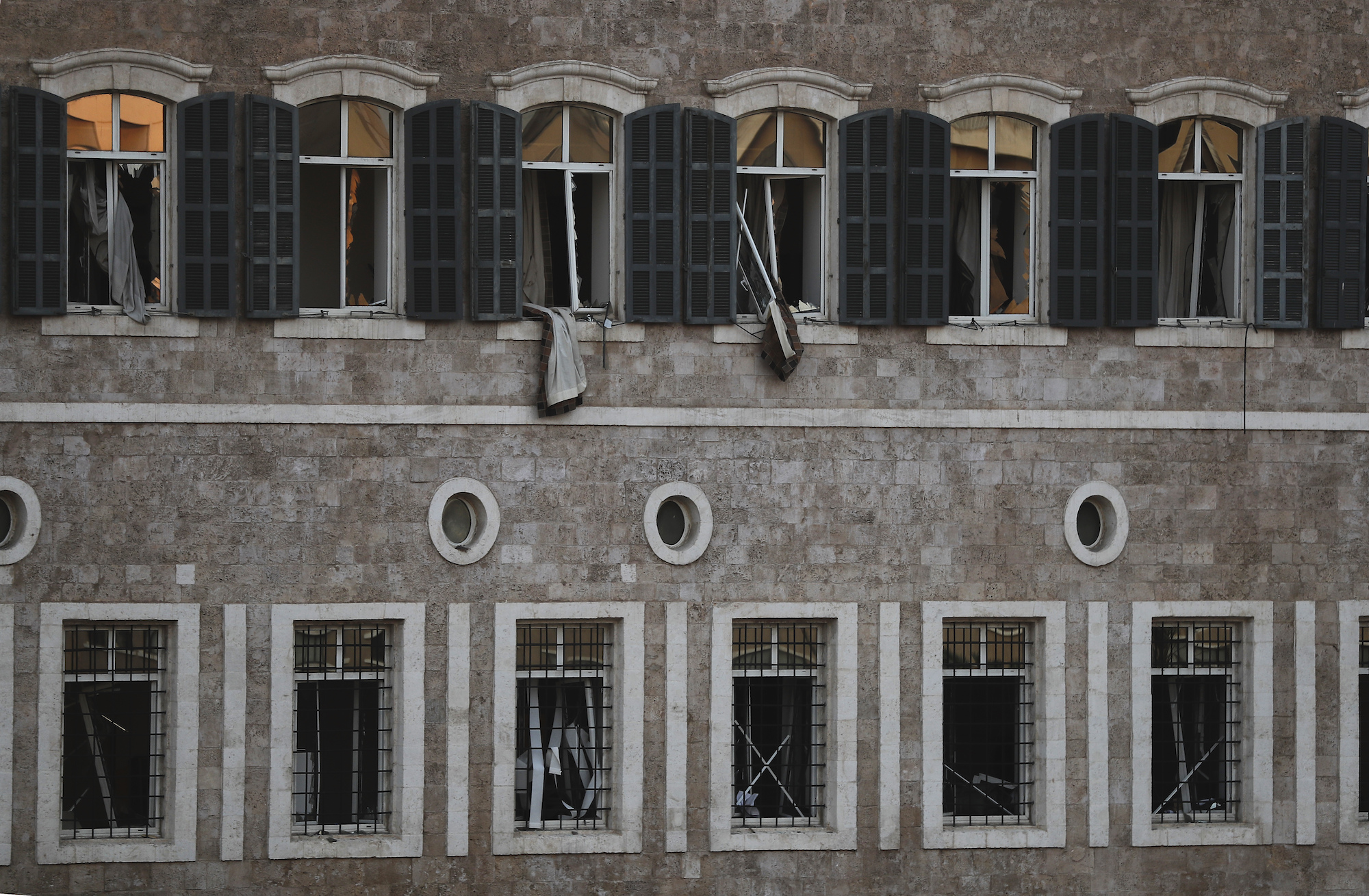 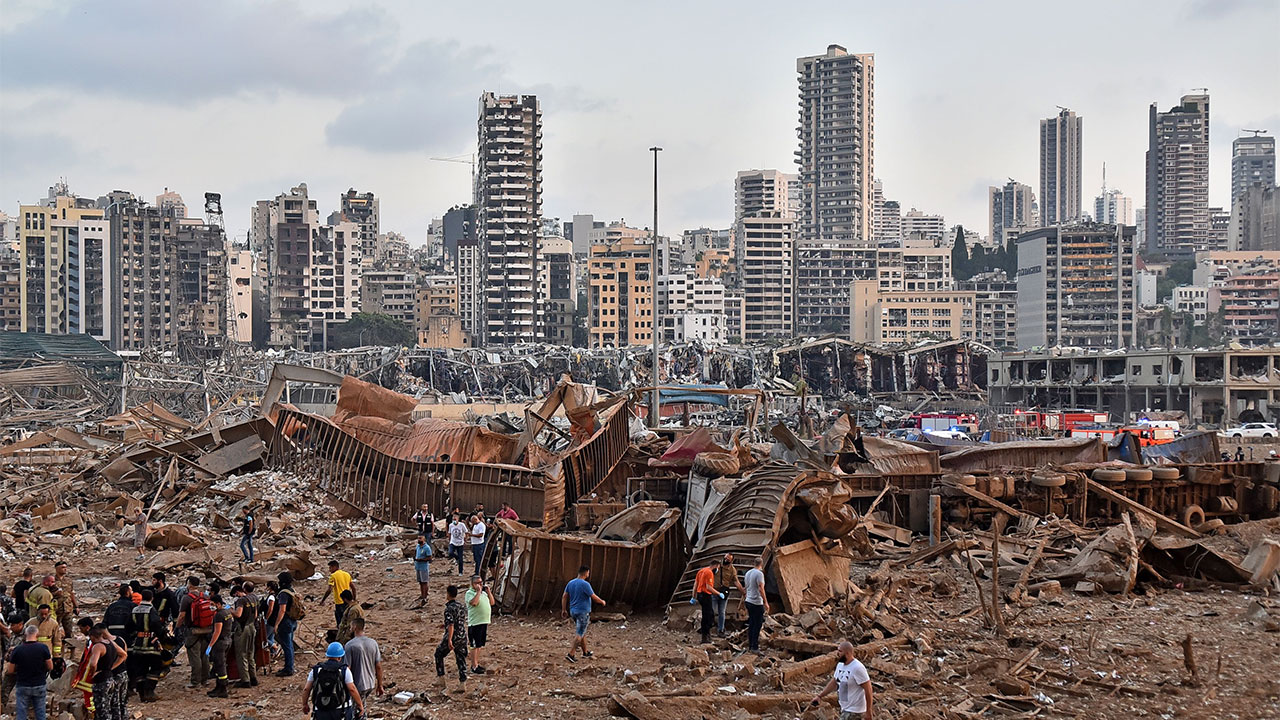 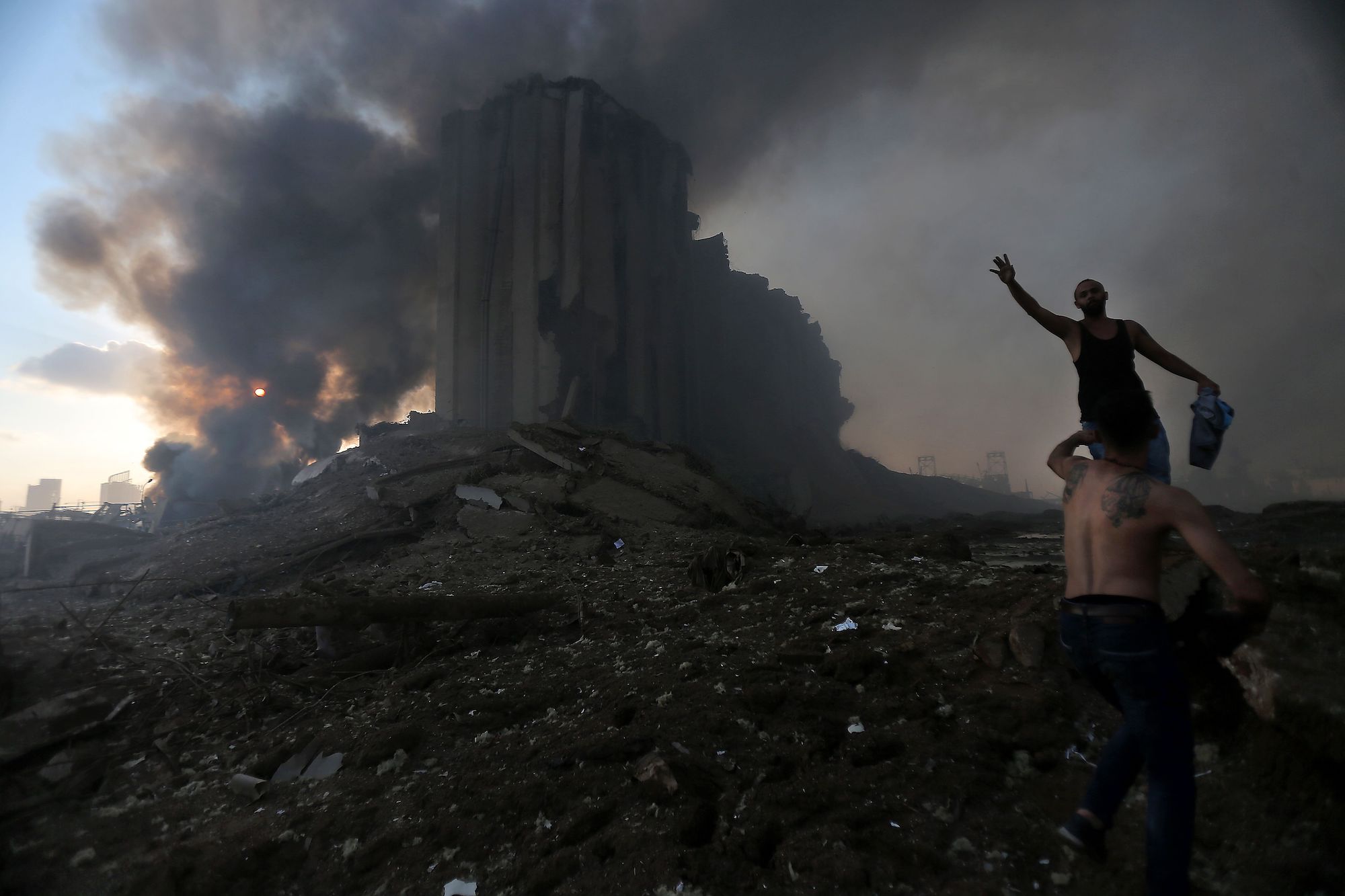 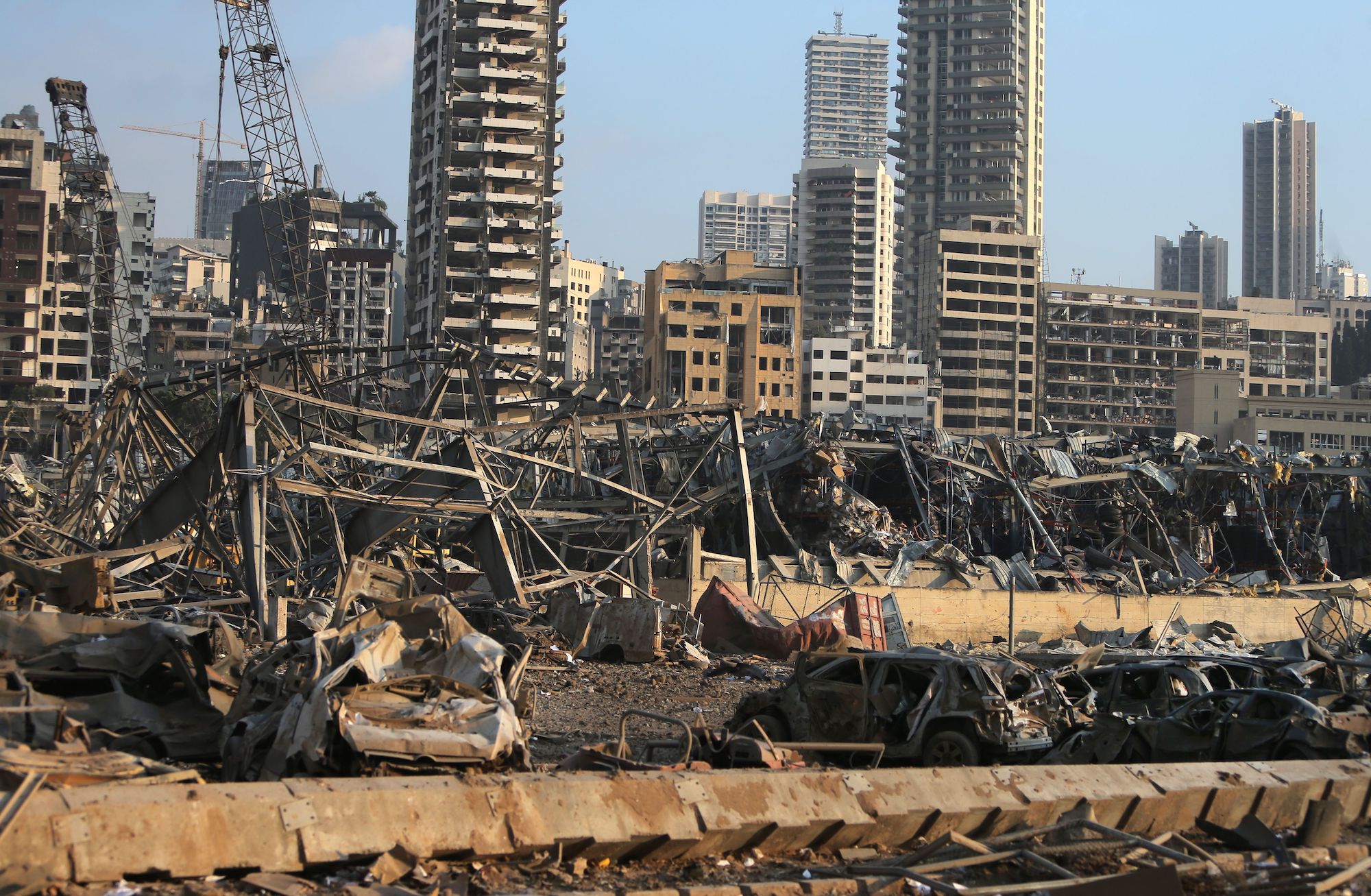 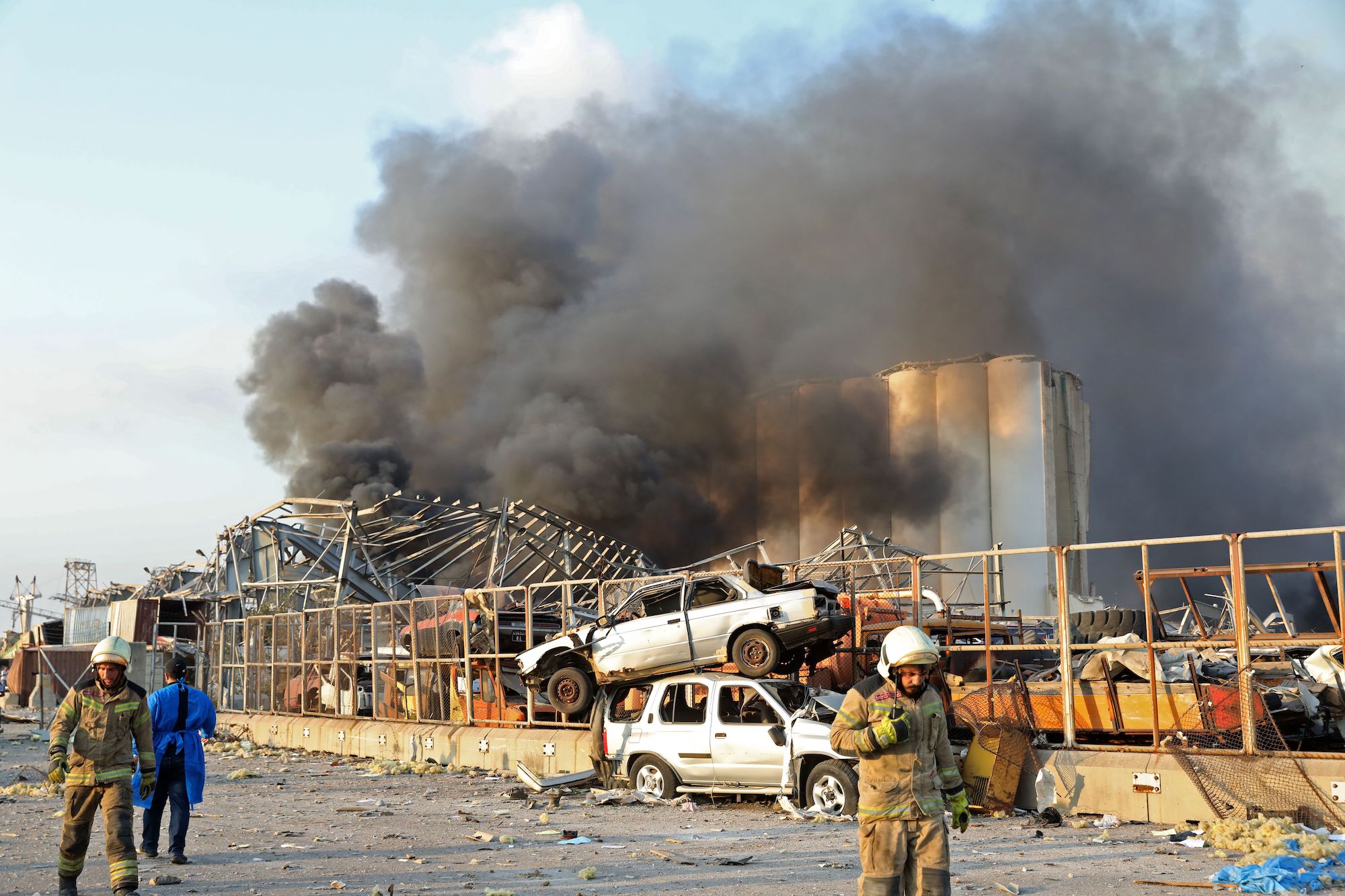 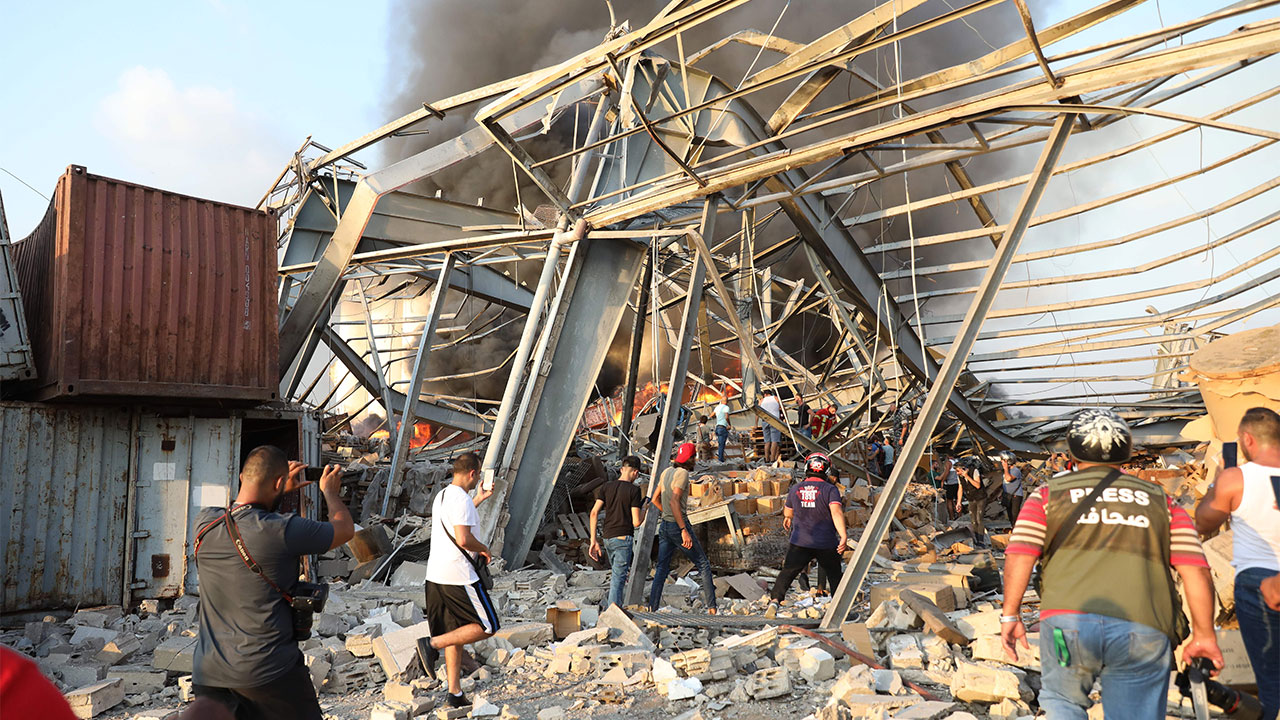 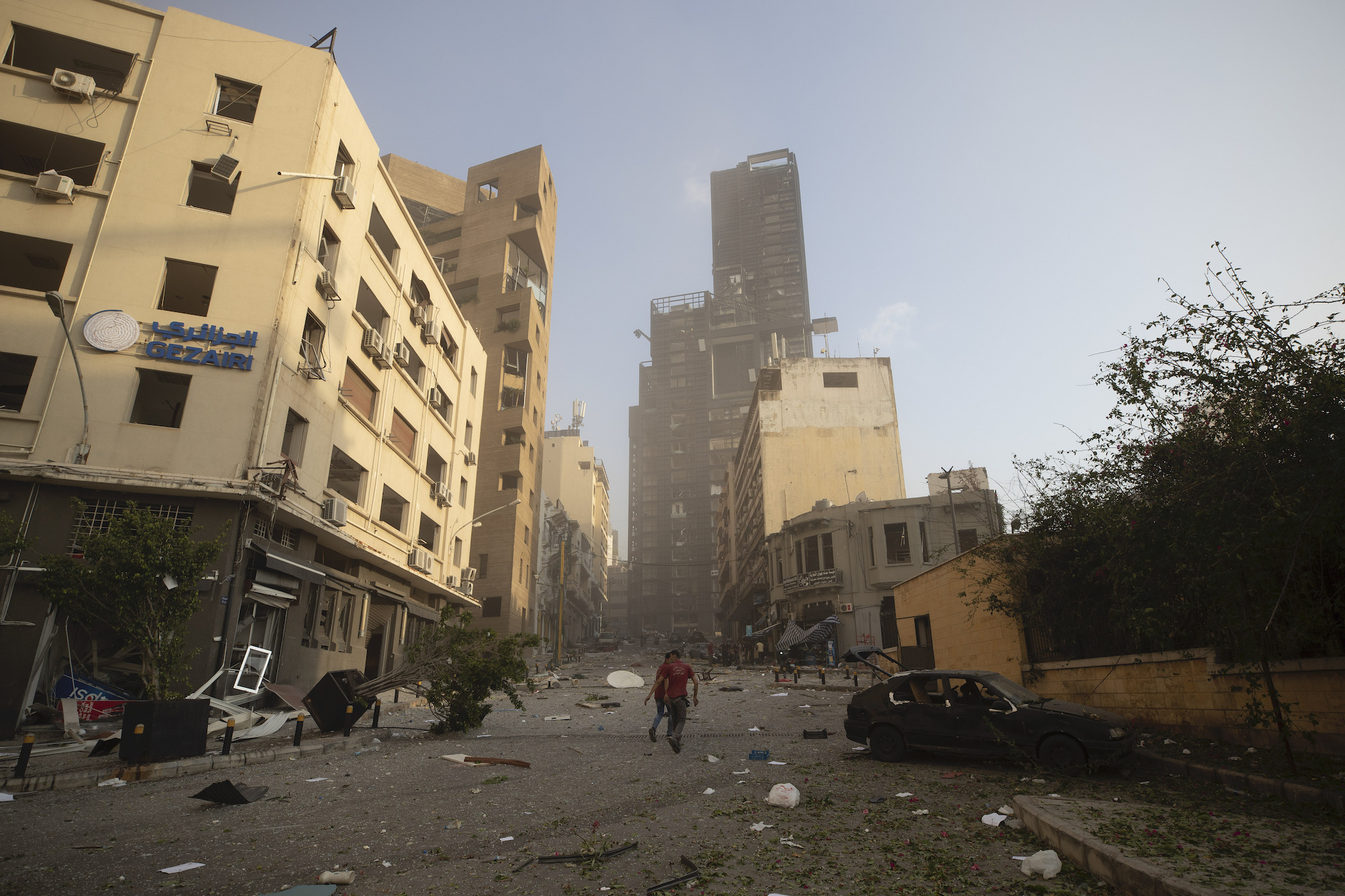 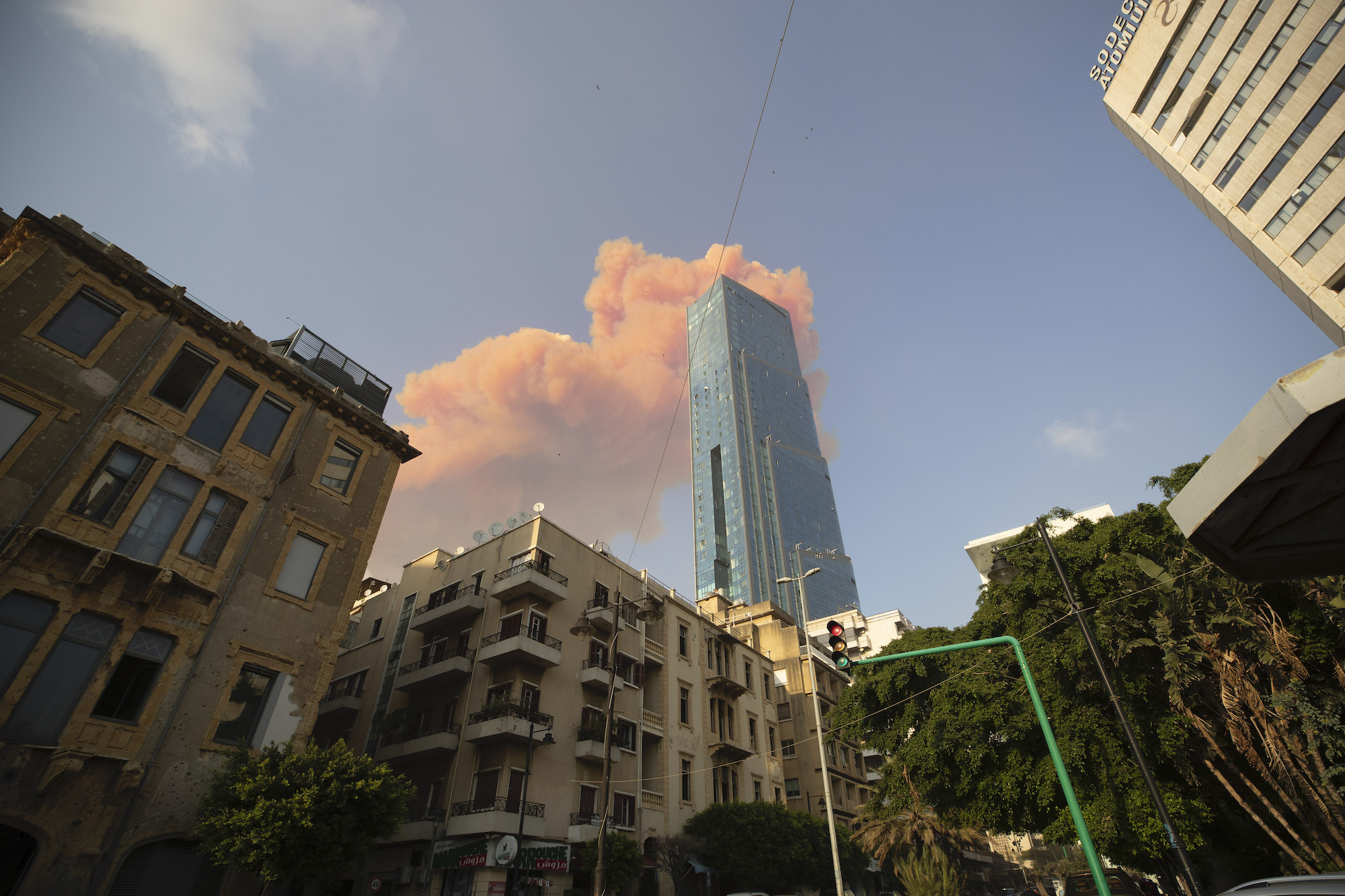 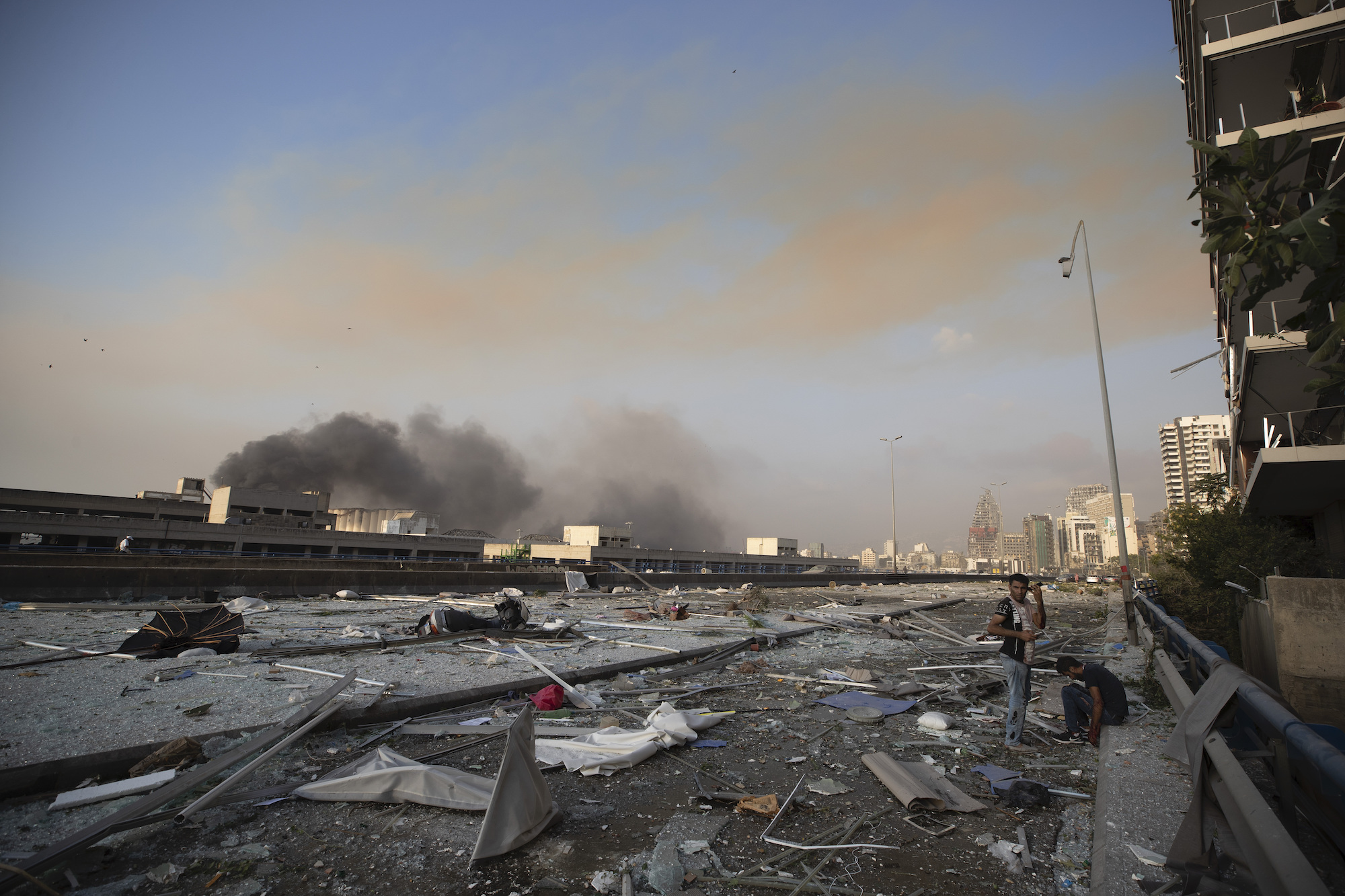 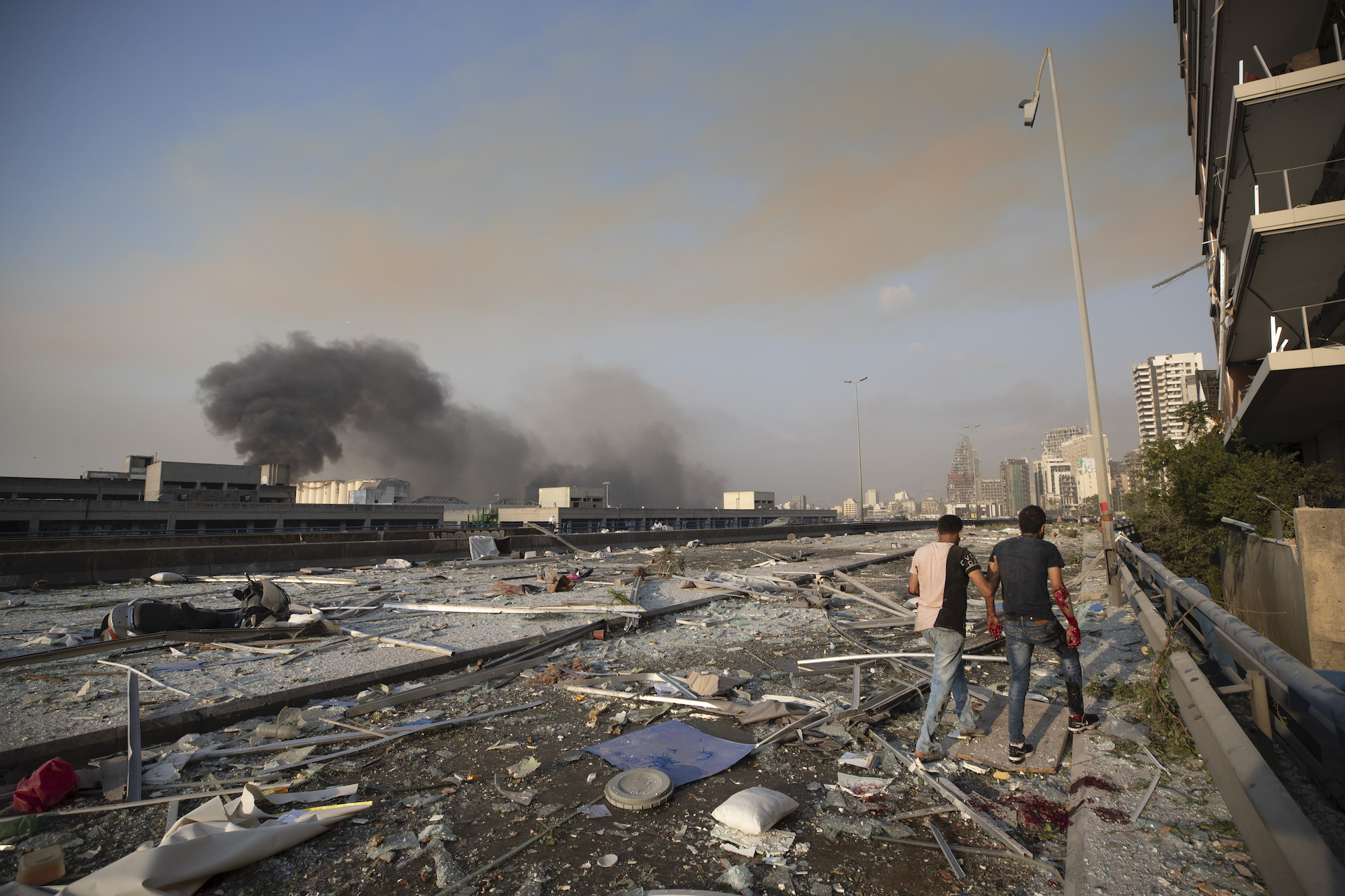 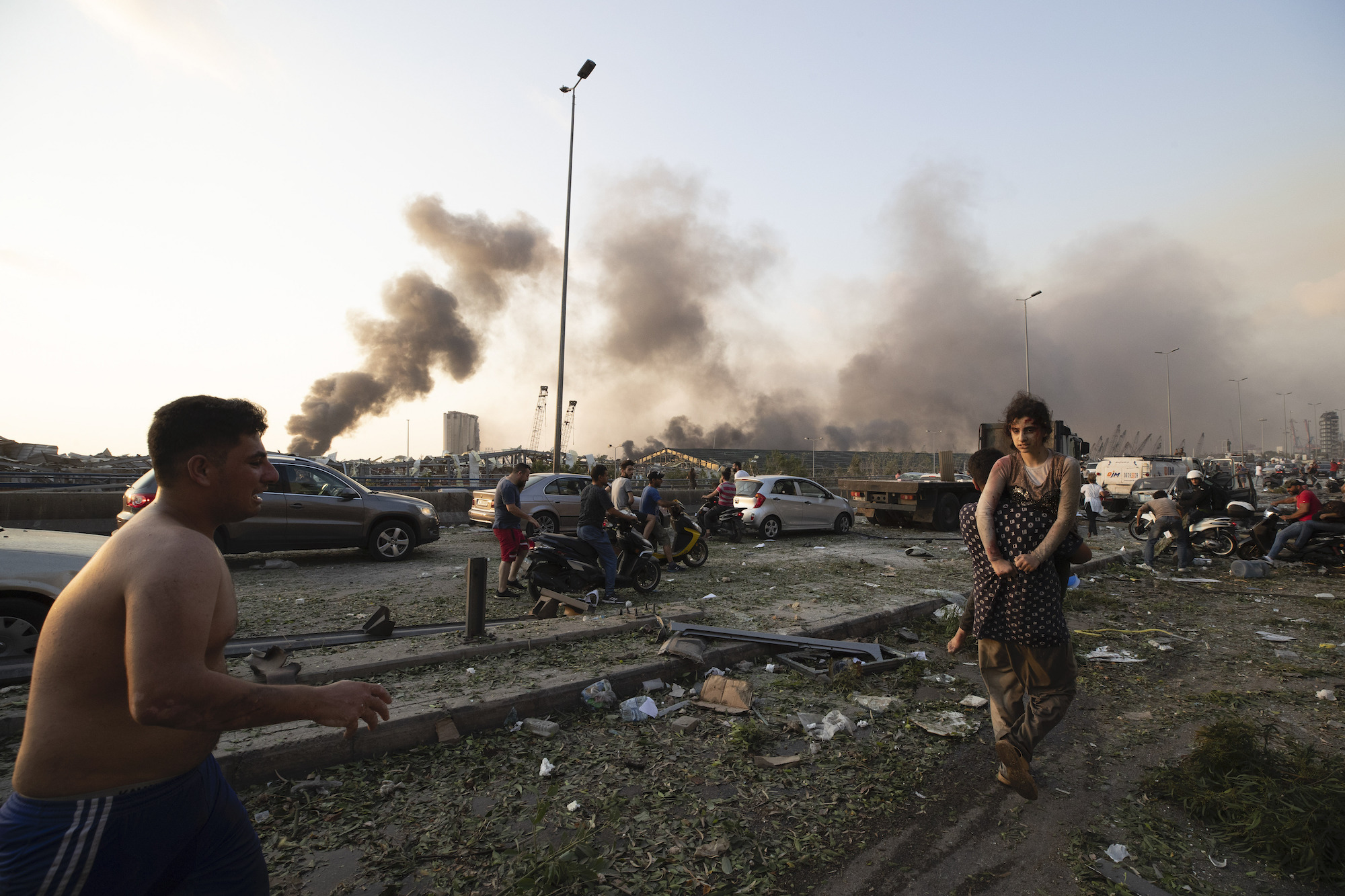 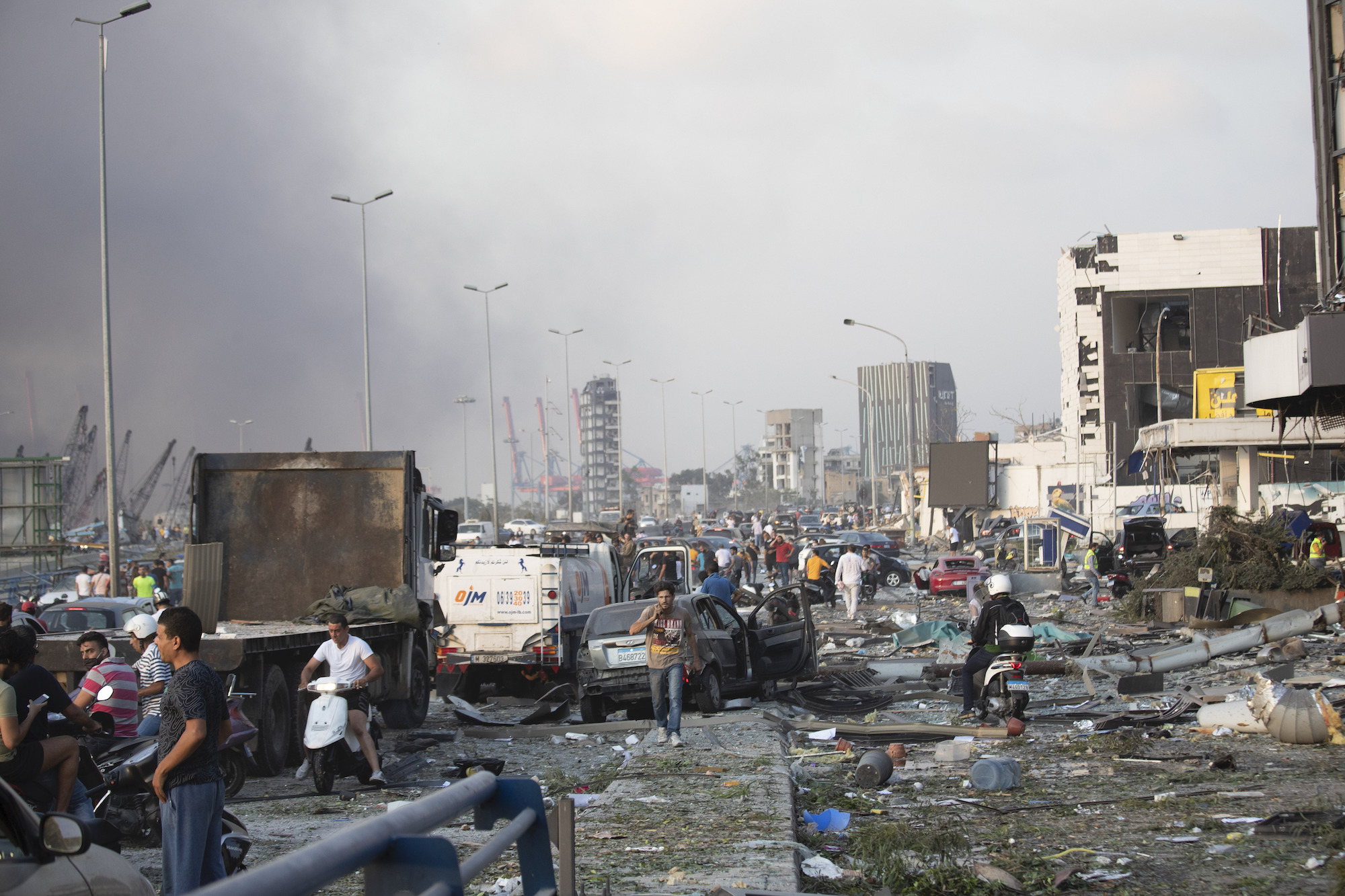 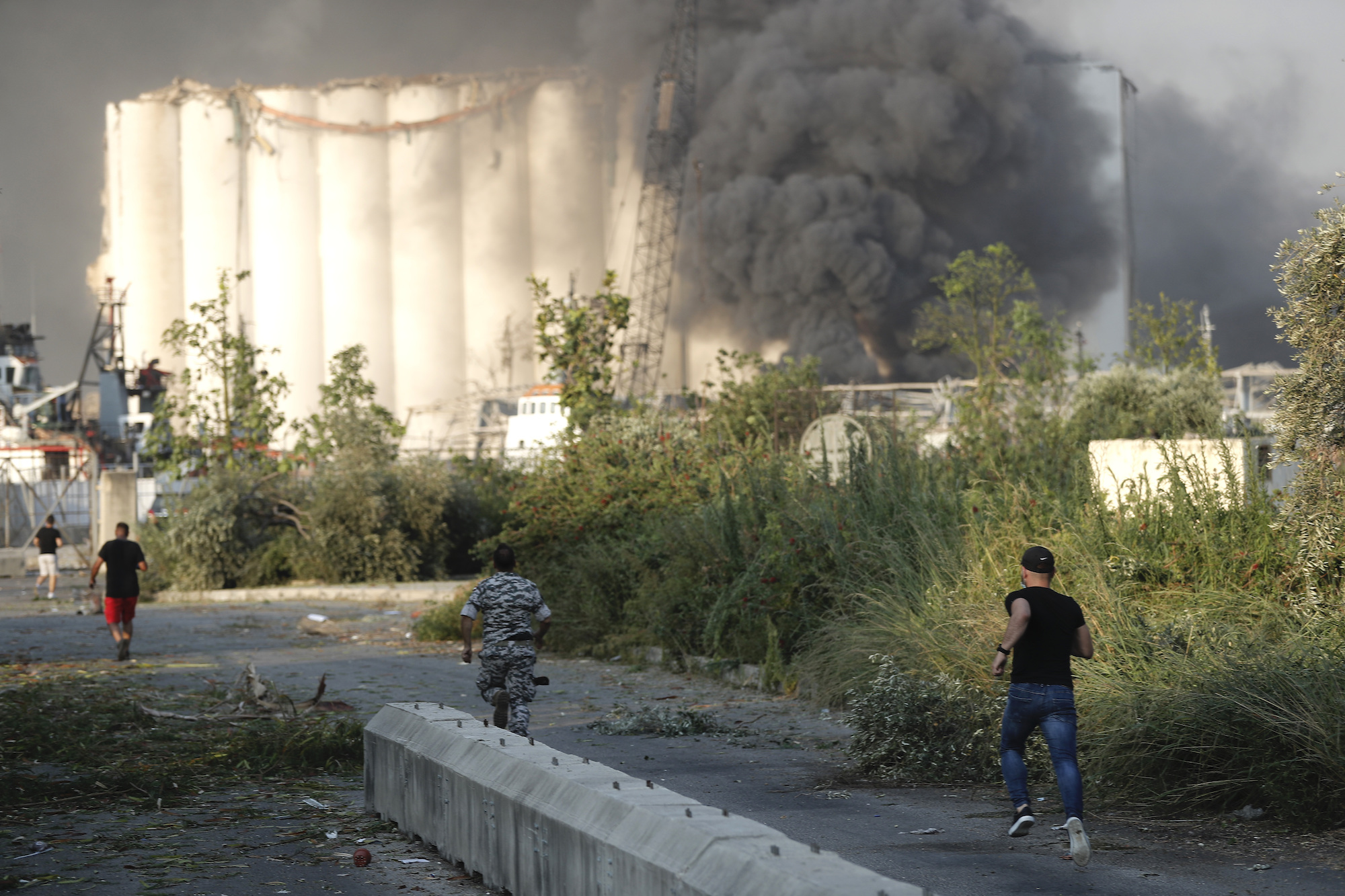 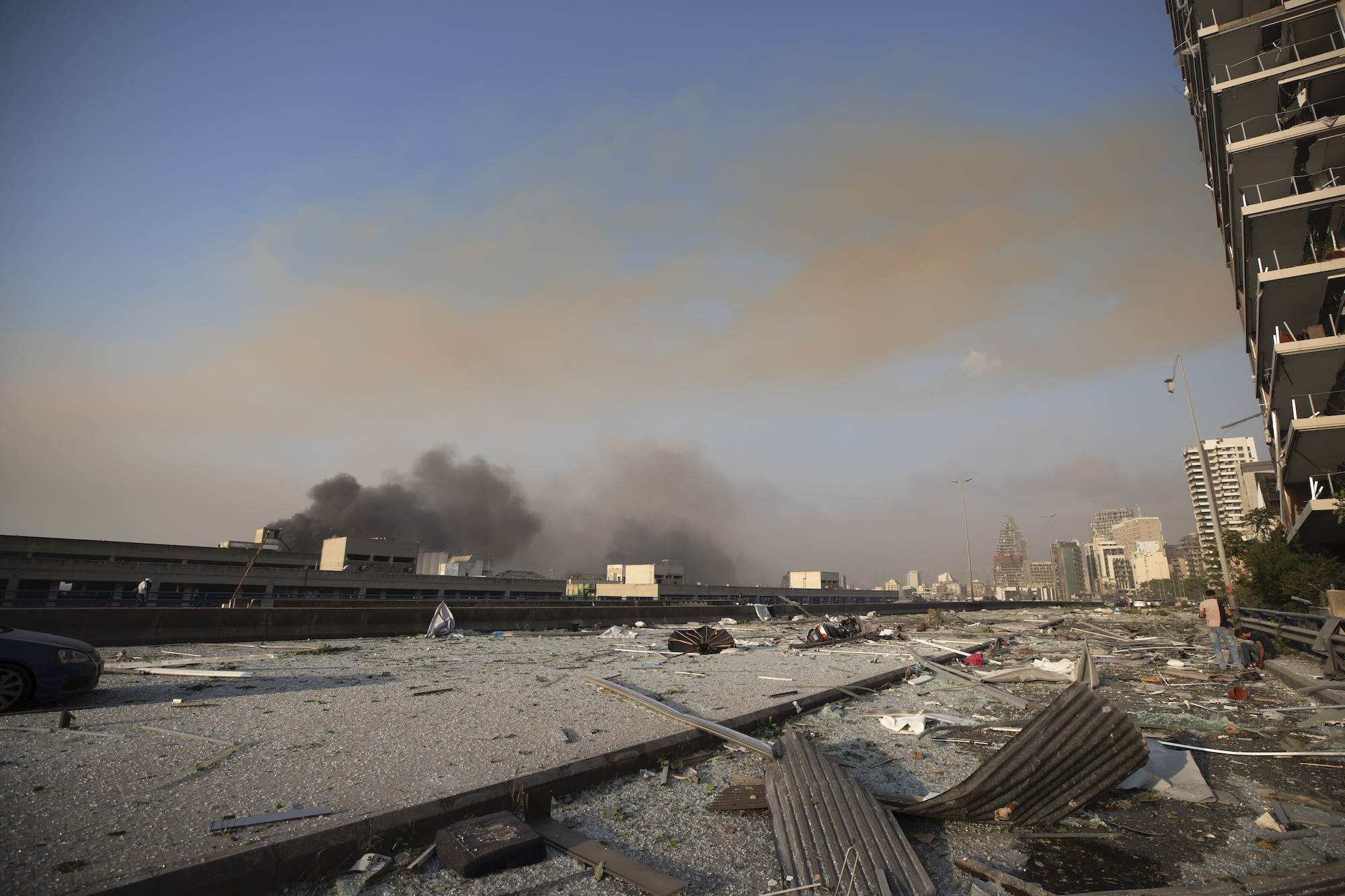 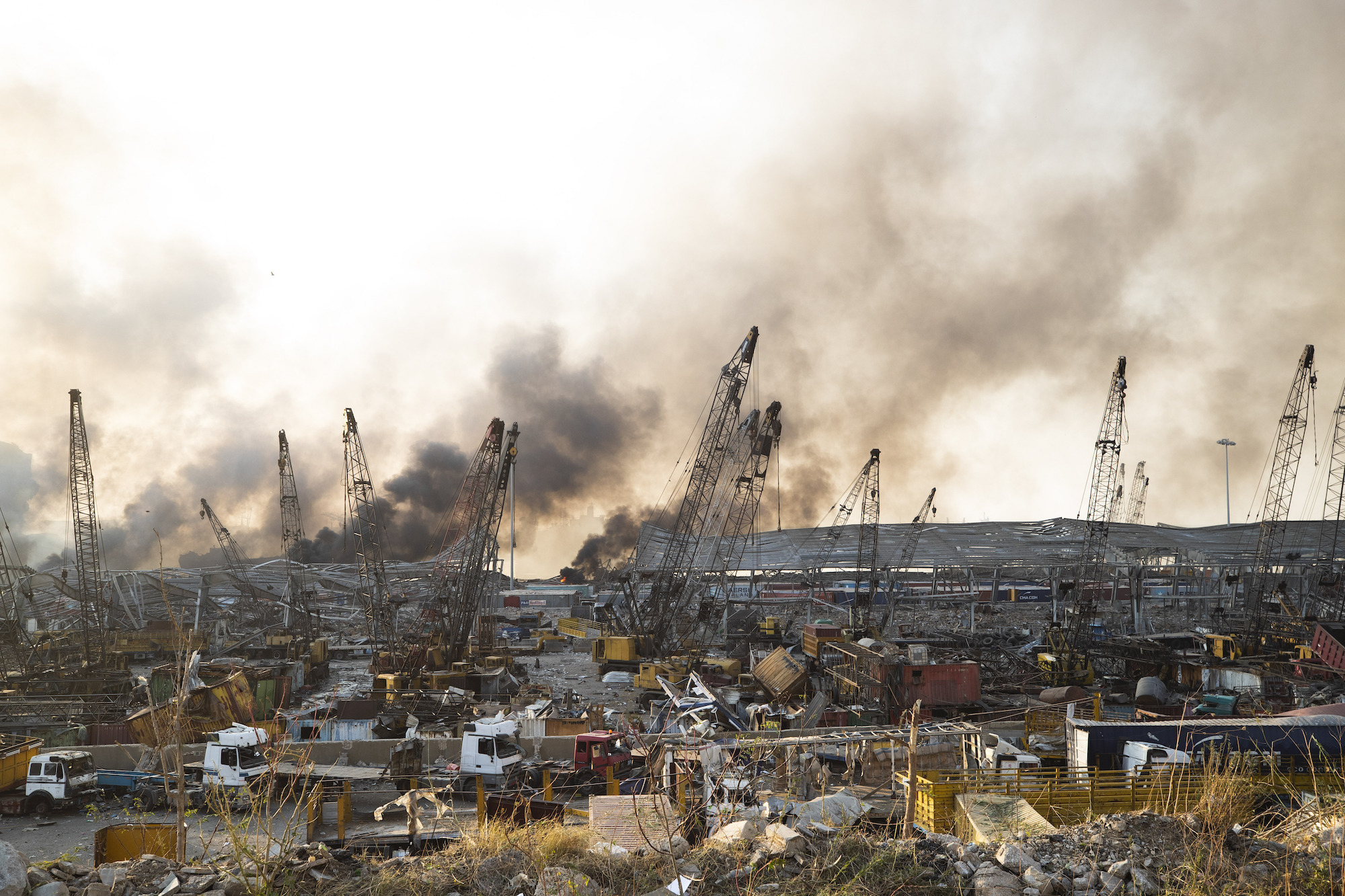 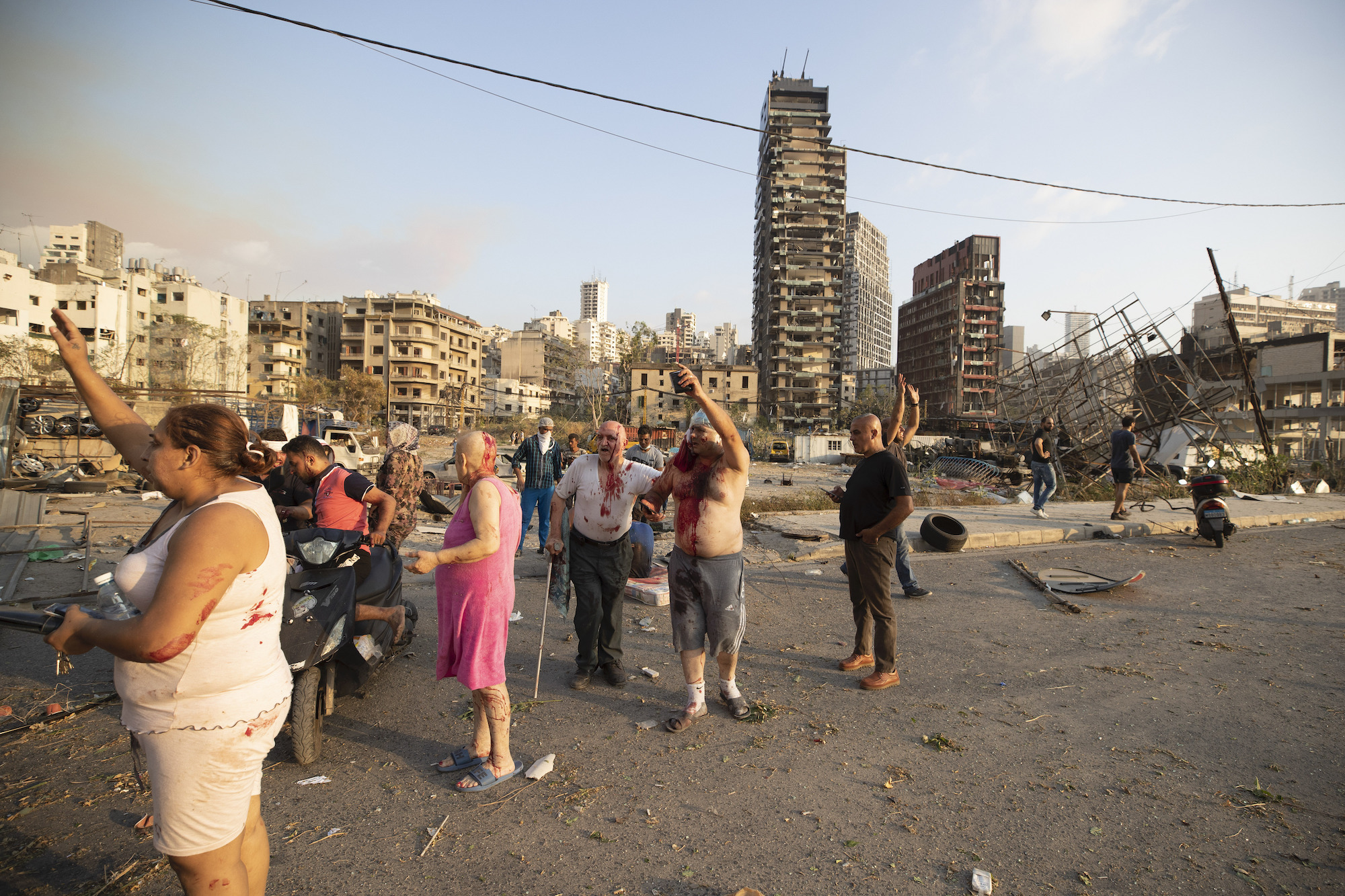 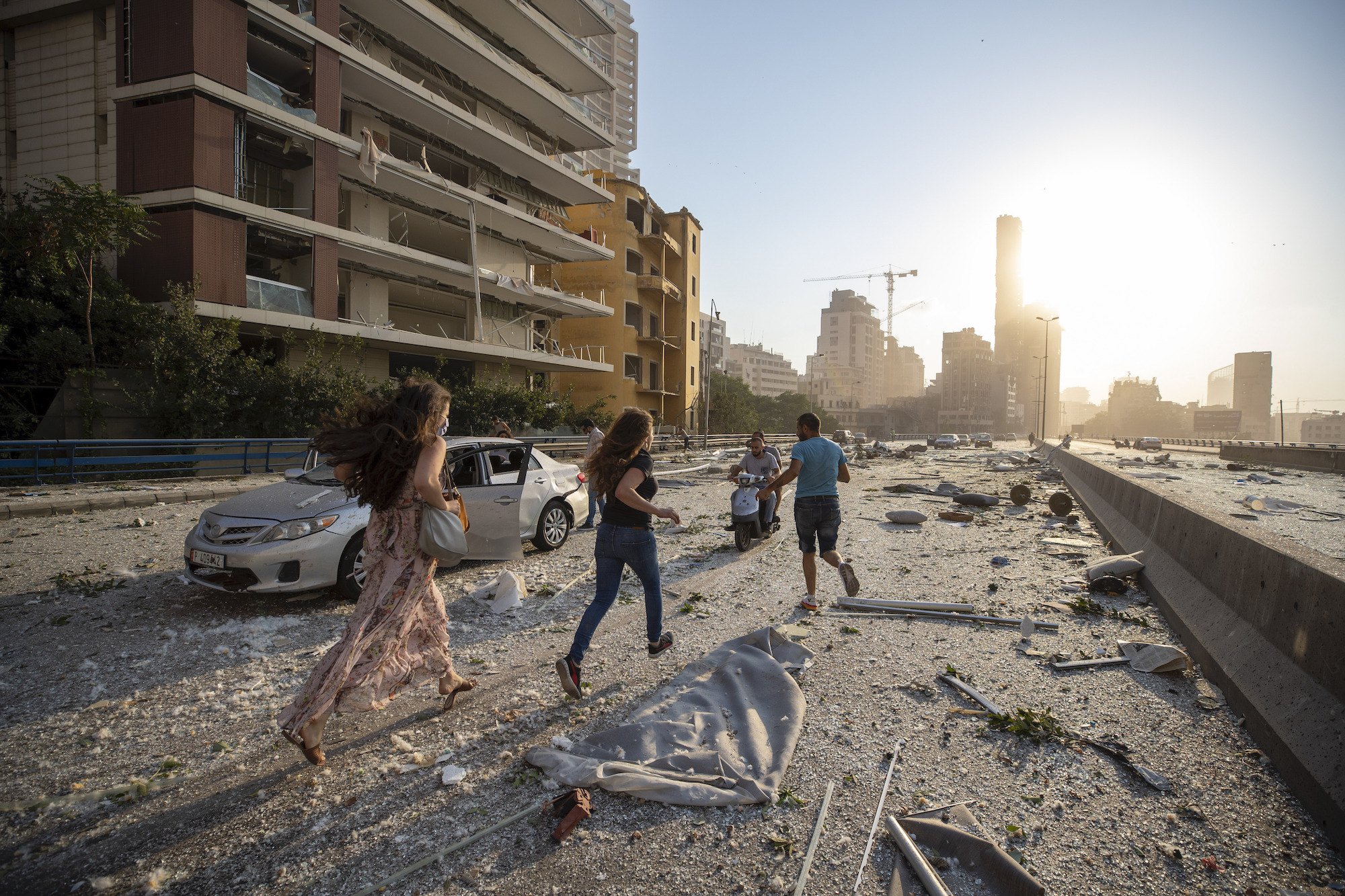