BELL GARDENS, Calif. (CNS) -- Bell Gardens police are asking for public help Saturday to find a transient they've publicly identified as a suspect in the rape of a 14-year-old girl at knifepoint.

The girl told police she was coerced into a garage by a suspect later identified as Bell Gardens-area transient Robert Nunez, according to a police press release. 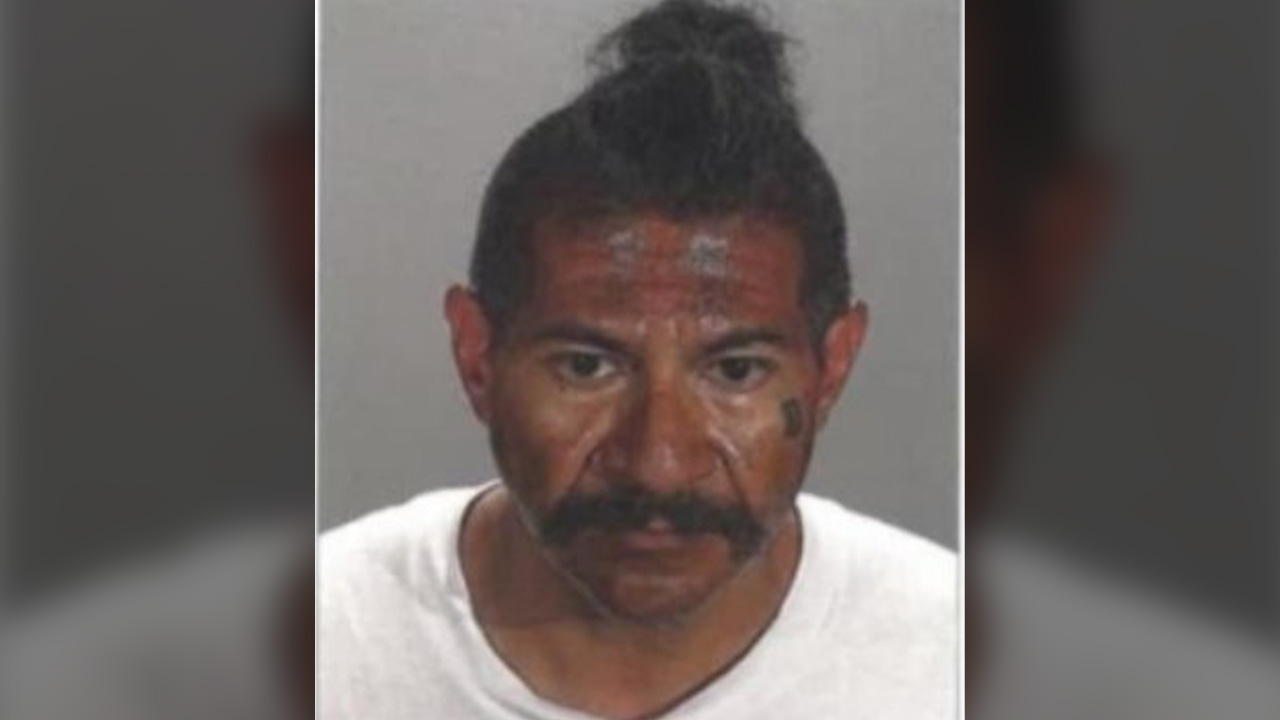 Nunez and a second suspect tied her up, then Nunez raped the girl at knifepoint, Neslen alleged.

Officers and investigators tracked down and arrested the second suspect Thursday afternoon, he said. That man was identified as 41-year-old Jaomir Perez, the lieutenant said.

Perez was incarcerated in the Inmate Reception Center on $50,000 bail, according to sheriff's inmate records.

Police asked the public for help locating Nunez, described as Hispanic, 5 feet 7 inches tall, 150 pounds, with brown hair, brown eyes and a dark complexion. They warn he is considered armed and dangerous, and should not be approached.

Anyone with information on Nunez's whereabouts should call 911.