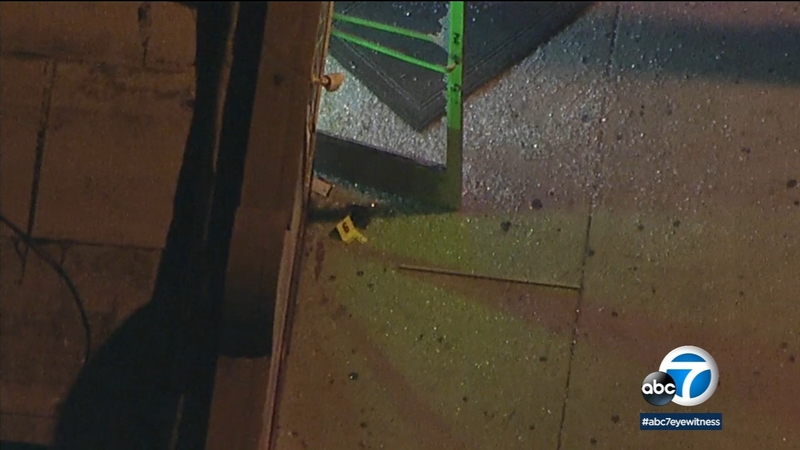 1 killed in shooting during robbery attempt at Bell Gardens business

BELL GARDENS, Calif. (KABC) -- Two men were shot, one fatally, during a robbery attempt at a marijuana business in Bell Gardens, authorities said.

Officers responded to the business in the 5800 block of Florence Avenue regarding a shots fired call just before 8 p.m. Wednesday and discovered two men inside suffering from gunshot wounds, according to the Bell Gardens Police Department.

The two men were described as being in their late teens or early twenties, but their identities have not been released. One of them died at the scene and the other was taken to the hospital in unknown condition.

Detectives say a gunfight occurred during what appeared to be an attempted robbery inside the store. Several individuals fled the business and remain outstanding.

Further details were not available but the shooting is being investigated as gang-related.