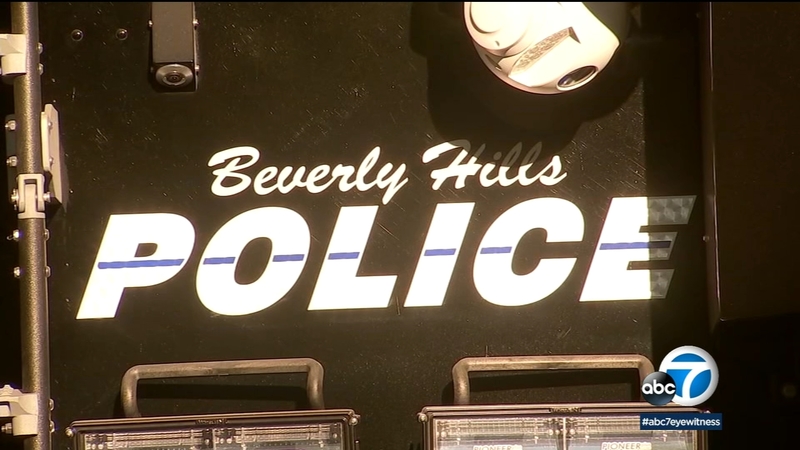 BEVERLY HILLS, Calif. (KABC) -- Five newly-hired security officers are out on patrol in Beverly Hills on Monday as the city increased its staff in response to the recent spike in crime.

A recent rash of smash-and-grab robberies has store owners and police on high alert along Rodeo Drive in Beverly Hills.

The city's Chamber of Commerce recently said some businesses have hired their own security.

"Many of our businesses have hired private security companies so they have people that are armed at the doors, so people can walk into our city feeling awful safe," President and CEO Toss Johnson.

If you see a robbery in progress, police say it's important that you don't try to intervene.