Marieve Herington has had a busy quarantine, voicing Tilly for the Disney Channel show from home.
OTRC
By Andrea Lans
While most of the entertainment industry shut down in March due to COVID-19, voice actors like Marieve Herington have been working throughout the pandemic from the comfort of their own homes.

Herington has spent her time in self-isolation recording for season 2 of "Big City Greens," Disney Channel's "wacky, fish-out-of-water" comedy. Herington voices Tilly, the oddball older sister of Cricket Green (Chris Houghton), and the show follows the family's adventures after they move from the country to the big city.

"I honestly have been so touched by parents and kids who have been reaching out through quarantine," Herington told On The Red Carpet. "I do what I can and send birthday greetings when possible."

Like many Disney Channel shows dedicated to giving back to children, "Big City Greens" was getting ready to participate in philanthropic events just before the pandemic hit.

"Make-A-Wish stuff was really gearing up, just because the show is really starting to hit now. It's a shame we haven't been able to do more of it," Herington said.

Earlier this year, Disney Junior's "Doc McStuffins," which Herington has also voiced characters in, made young girl Erin Feeney's dream come true. Feeney has cerebral palsy, but was so excited to get the opportunity to co-write and star in an episode of the animated series, which aired in January.

Related: Writing for Disney was a dream come true for girl with cerebral palsy

Herington says audiences can look forward to more fun stories and tons of guest stars including Thomas Middleditch, who also voices Terry in Hulu's "Solar Opposites," and Lauren Lapkis. Plus, Herington is excited to debut an episode she co-wrote this fall.

"At the moment, the focus of the show in terms of helping [others] is through creating educational content that's really fun," Herington said, referring to the show's "Zombies 2 Flesh & Bone" parody titled "Stuck at Home," which has gotten over seven million views.

Join On The Red Carpet as Emmy nominees are announced Jul. 28 and find out who wins the 2020 Primetime Emmy Awards, Sept. 20 on ABC. 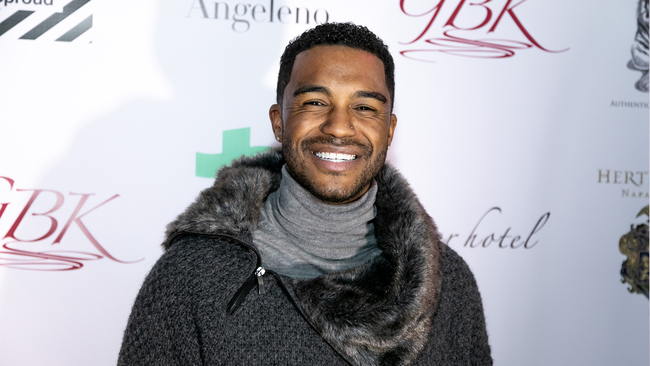 'Raven's About BUNK'D' crossover on Disney Channel full of laughs 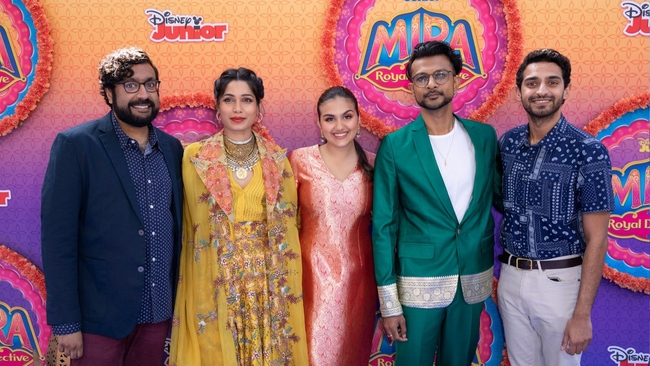