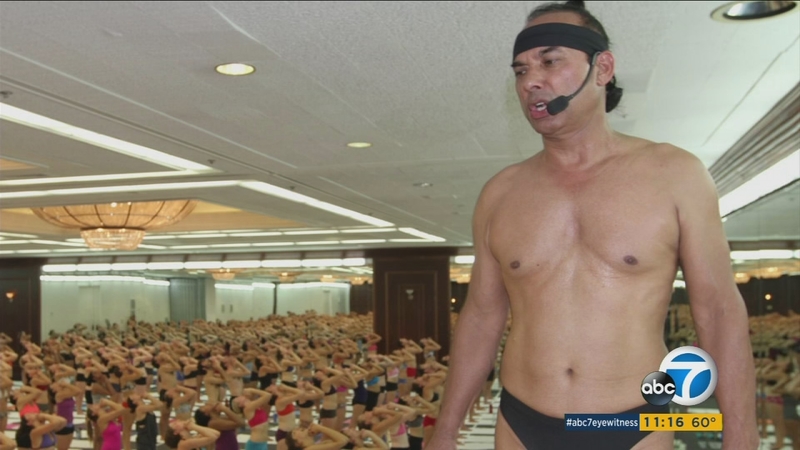 "To have that bench warrant issued for Bikram. It sends a message to a debtor like Bikram that he will be held accountable and that the wheels of justice, although they don't turn as fast as we would want them to, they do turn," she said.
Related topics:
los angeleslos angeles countyhealthrapearrestexclusiveyogajudgeabc7 investigationssexual assaultsex crimes
Copyright © 2022 KABC Television, LLC. All rights reserved.
ABC7 INVESTIGATIONS
Compton murder suspect found guilty after being caught by TikTok tips
Man who sparked probe into Kobe Bryant crash photos speaks out
Charges dropped against man with autism shot, paralyzed by deputies
Need a story investigated? Submit tip to ABC7 investigates
TOP STORIES
1 dead, 3 hurt after cliff rescue in Palos Verdes Estates
Starbucks is leaving Russia for good
Store workers fight off Huntington Beach smash-and-grab suspects
Deadline arrives for LA County voters to register for mail-in ballots
Student says he was told not to mention 'Don't Say Gay' law in speech
Arkansas gov: Abortion ban should be revisited if Roe is overturned
SoCal woman's sexual assault lawsuit against Bill Cosby heads to trial
Show More
DC attorney general sues Mark Zuckerberg over data breach
'American Idol' winner talks plans for the future
Biden: US would intervene with military to defend Taiwan
New video could help police in fatal San Bernardino party shooting
LA County hospitalizations reach highest number since March
More TOP STORIES News