Actor Bill Nighy is getting some of the best reviews of his career for the movie, "Living."

LOS ANGELES -- Actor Bill Nighy is getting some of the best reviews of his career for "Living," a new movie about a man who is actually dying.

Just last week, this performance got him a Critics' Choice nomination for Best Actor.

Nighy takes on the quiet role of an ordinary man, working a mundane, routine office job. It's only when he learns he's dying that he realizes it's time to do some living, and he finds meaning very late in his life.

Nighy said the film has a message "that you can have a significant and meaningful life without having to reach for world domination."

"You make the most of the life you have rather than yearning for some life you didn't have or that you're not going to have in the future," he added.

His character befriends a young worker in his office who's full of life. She is one of the people who helps him learn to enjoy life while he can.

"And his death, for some reason, is not kind of the end... There is something about it which is inspirational," Nighy said. 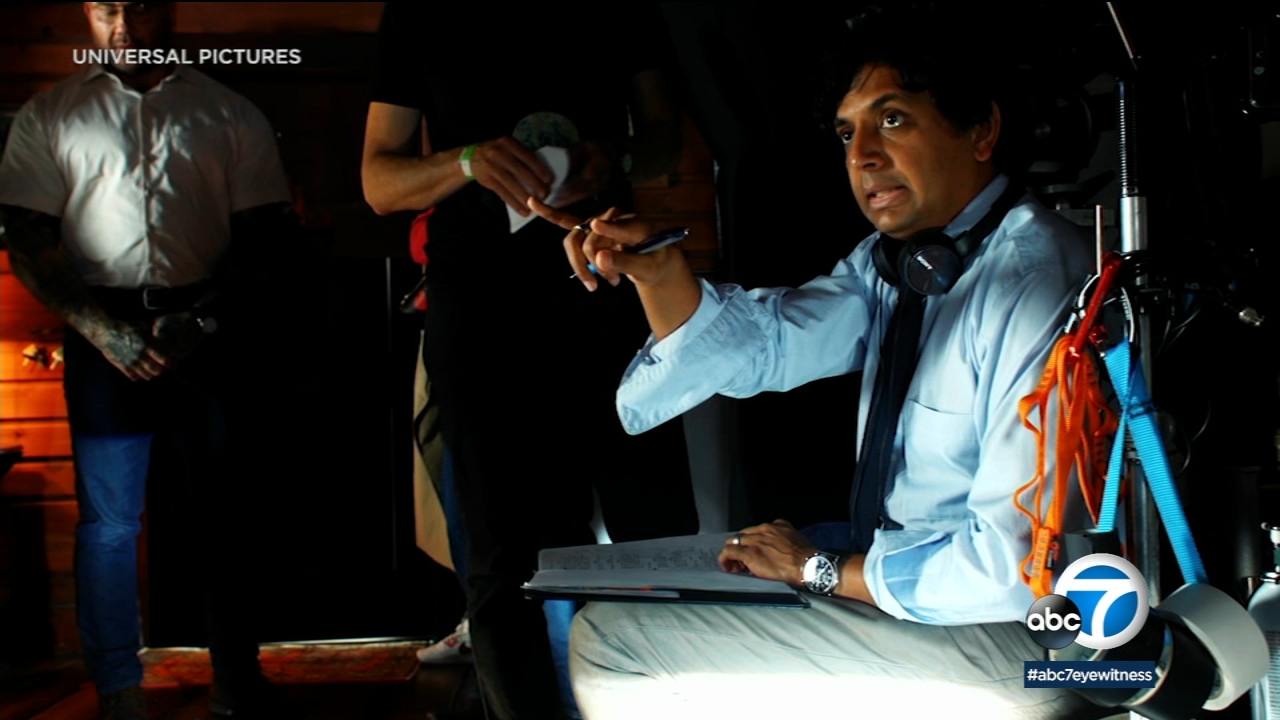 Shyamalan goes for philosophical, supernatural Knock at the Cabin' 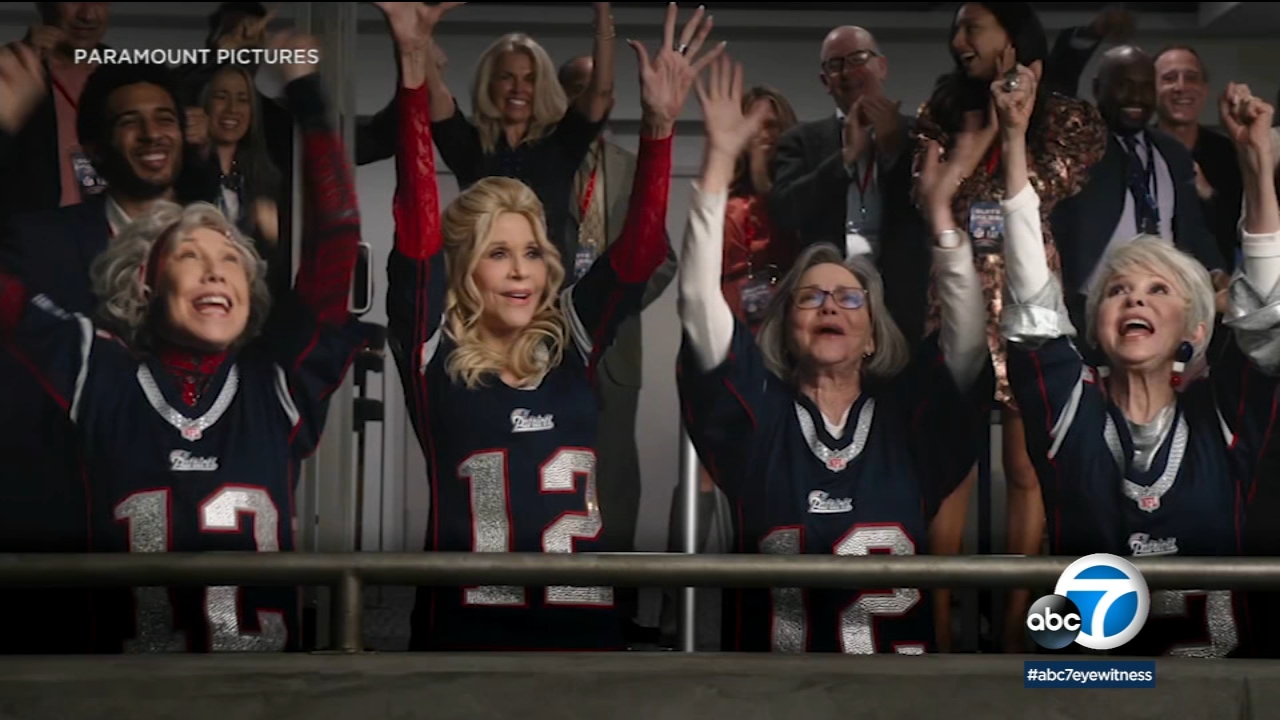