Lupita Nyong'o returns to the "Black Panther" franchise and says she feels movie fans will want to go on a new ride to Wakanda.

The film confronts issues of grief and mortality. From the beginning, we learn that T'Challa, ruler of the African kingdom of Wakanda, has died.

Nyong'o is thrilled fans can finally see how the franchise is handling the tragedy that happened both on screen and off, with the death of Chadwick Boseman.

"I wanted them to go watch it, and they can find out and they could tell me what they think," said Nyong'o.

The film reunites many members of the cast of the original "Black Panther" film. Director Ryan Coogler fits a lot of content into the film's two hours and 41 minutes.

"Making this film was a feat. It was a feat to make, there was a lot of story to cover. And what I love about how Ryan works on a story is that he creates heroes, he creates villains, but the villains have heroic intentions," said Nyong'o. "And so there is an empathy that you feel as an audience for the villains that only complicate your relationship to the entire story. So he grabs you from all ends, and then you're just riveted and you have to go on this ride."

Disney is the parent company of Marvel and this station. 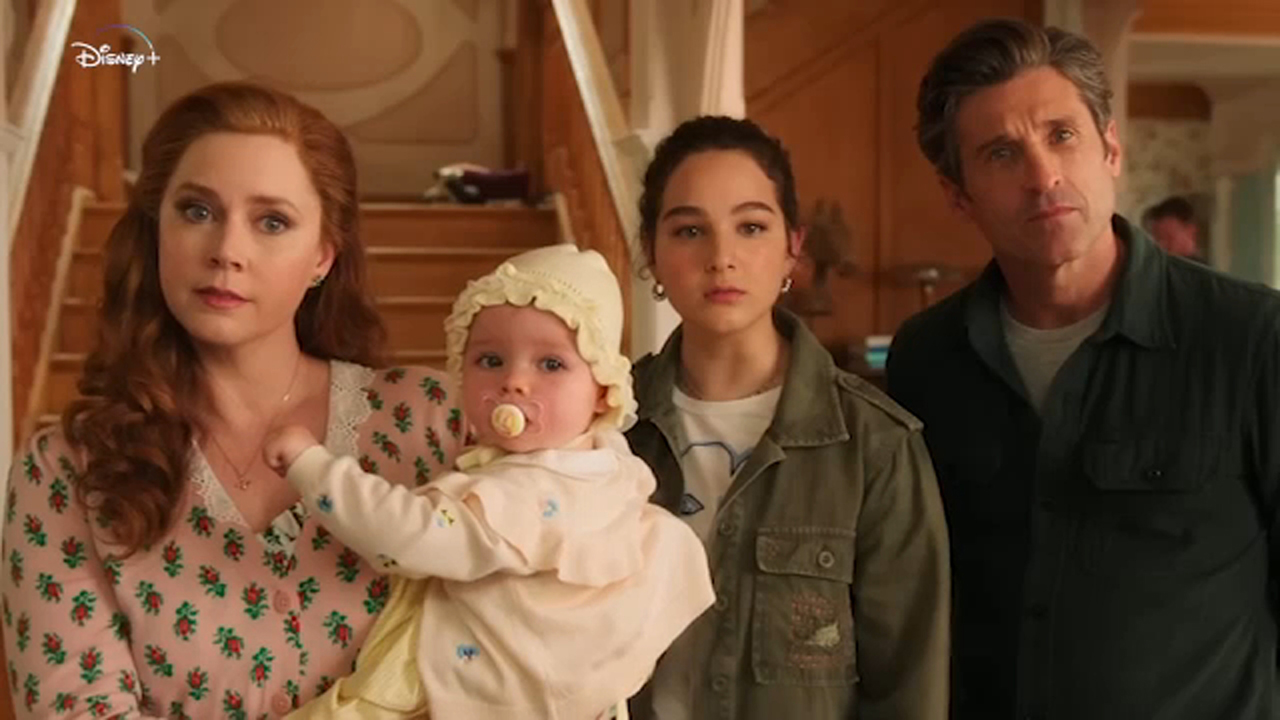 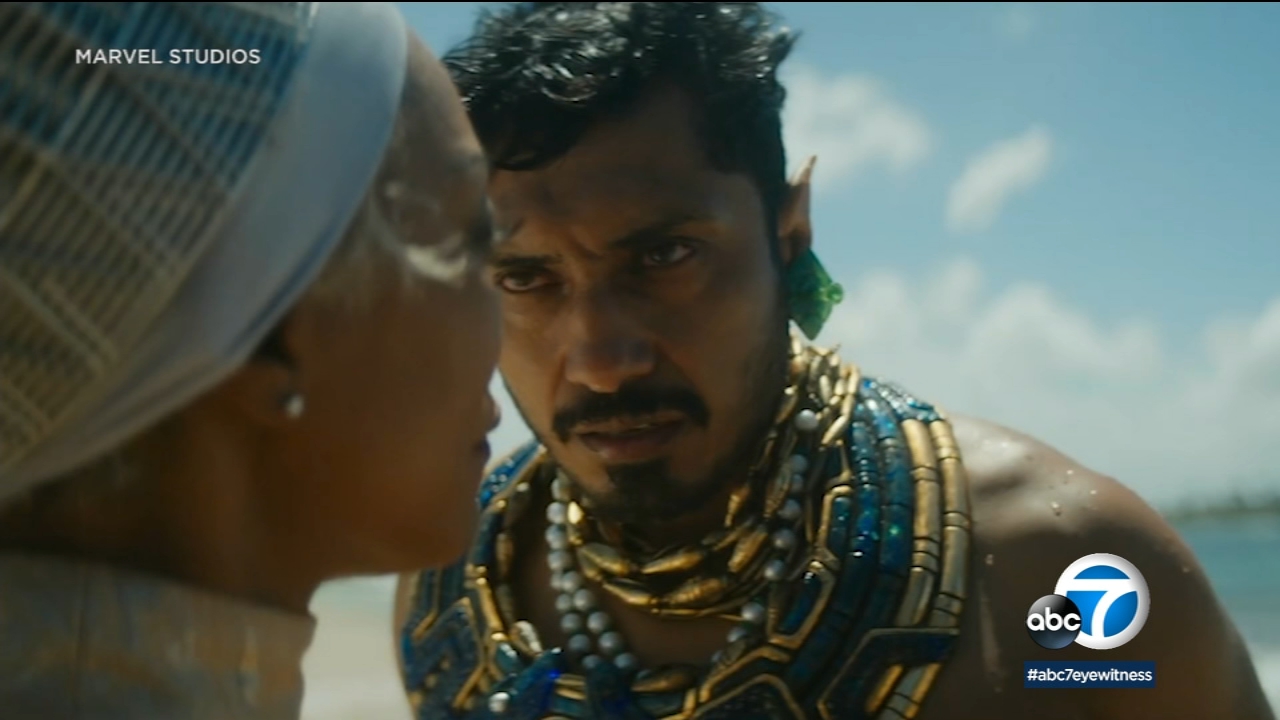 'Wakanda Forever' lives up to hype, selling out theaters across U.S.