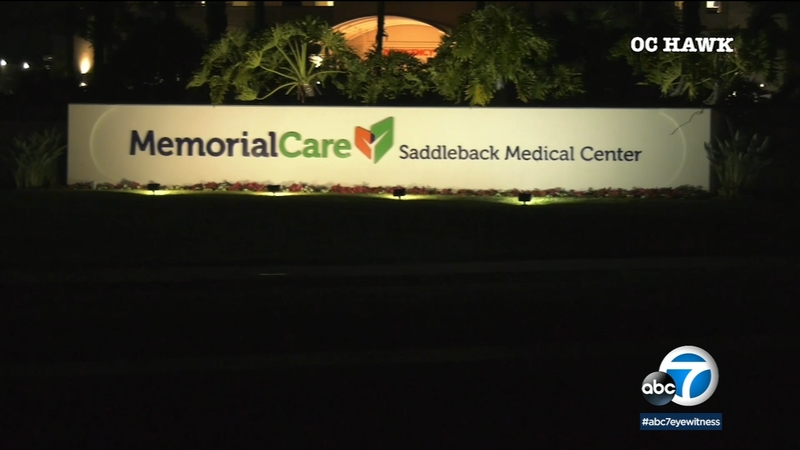 2nd bomb threat in a week at Orange County hospital

LAGUNA HILLS, Calif. (CNS) -- For the second time in a week, someone contacted an Orange County hospital falsely claiming a bomb was on the premises.

The Orange County Sheriff's Department reported just before 8 p.m. Saturday that someone claimed there was a bomb at MemorialCare Saddleback Medical Center in Laguna Hills.

The sheriff's department established a perimeter and was working with hospital administration to look for a device, officials tweeted.

At 9:19 p.m., sheriff's officials tweeted: "After a complete search of the hospital and the surrounding area, it has been determined that the threat to the hospital was a hoax. The hospital will reopen shortly."

Sheriff's officials added that "@OCSheriff investigators will work to identify who called in the threat so they can be held accountable."

There was a similar hoax bomb threat at the same hospital at 3 p.m. on Sunday, Dec. 26, sheriff's officials said .

"That does not change the law enforcement response to this call. @OCSheriff assets are being deployed to ensure the safety of our community," sheriff's officials tweeted late Saturday.

"Throughout the duration of the call, @OCSheriff was in unified command with @OCFireAuthority and worked with hospital administration to ensure the safety of all patients and staff at the hospital. Thank you to our partners for taking this threat seriously and working with us."