Savian Hamilton, 5, has Peripheral T-Cell Lymphoma. He is in need of a bone marrow transplant.

ALBANY, Calif. -- Five-year-old Savian Hamilton loves to have fun, but he hasn't had much of it in the last two weeks.

Shortly before his first day of kindergarten, his parents noticed a cough. They took him to the pediatrician, then hospital, and rushed him to the emergency room.

Savian's mother, Jasmine Hamilton, said physicians said her son was having a breathing issue. But, Jasmine said she knew that wasn't it.

"No one is listening to us," Hamilton said. "Something is wrong with my baby."

The Hamilton's back and forth with the hospital happened about two weeks ago, and by the end of that first week, Savian collapsed at home.

"I come around the corner on our staircase and he is on the floor, gray," Hamilton said. "I call 911. They come. I say you know what, this time take him to Children's."

A mass is on Savian's lung. He has Peripheral T-Cell Lymphoma. It's rare in the United States and even less common in children.

Hamilton said her son has found a way to keep his family strong, and remain grateful. "We were sitting there in the room and he couldn't talk much because he couldn't breathe and he just says, "I love you God."

Savian needs a bone marrow transplant. The likelihood of matching is based on ethnicity. He needs a Black donor, and no one in his family including his twin, is a match.

"I'm crushed that our community has been so reluctant to share their DNA," Hamilton said.

"As a parent, how do we accept that these are the facts for our Black and Brown kids," said Melisa Pfohl, Savian's principal at Marin Elementary School.

The school has partnered with Be The Match to test possible donors Friday night and will host an event for it on Saturday at the school.

"I don't know how to say it, my heart goes out," Pfohl said.

If you'd like to help Savian, Be The Match will be at Marin Elementary School Friday night, from 5:30 p.m.-7:30 p.m. during their International Potluck and Saturday, September 21, from noon to 3:00pm.

Testing is easy and painless! Just a swab on the inside of your cheek! 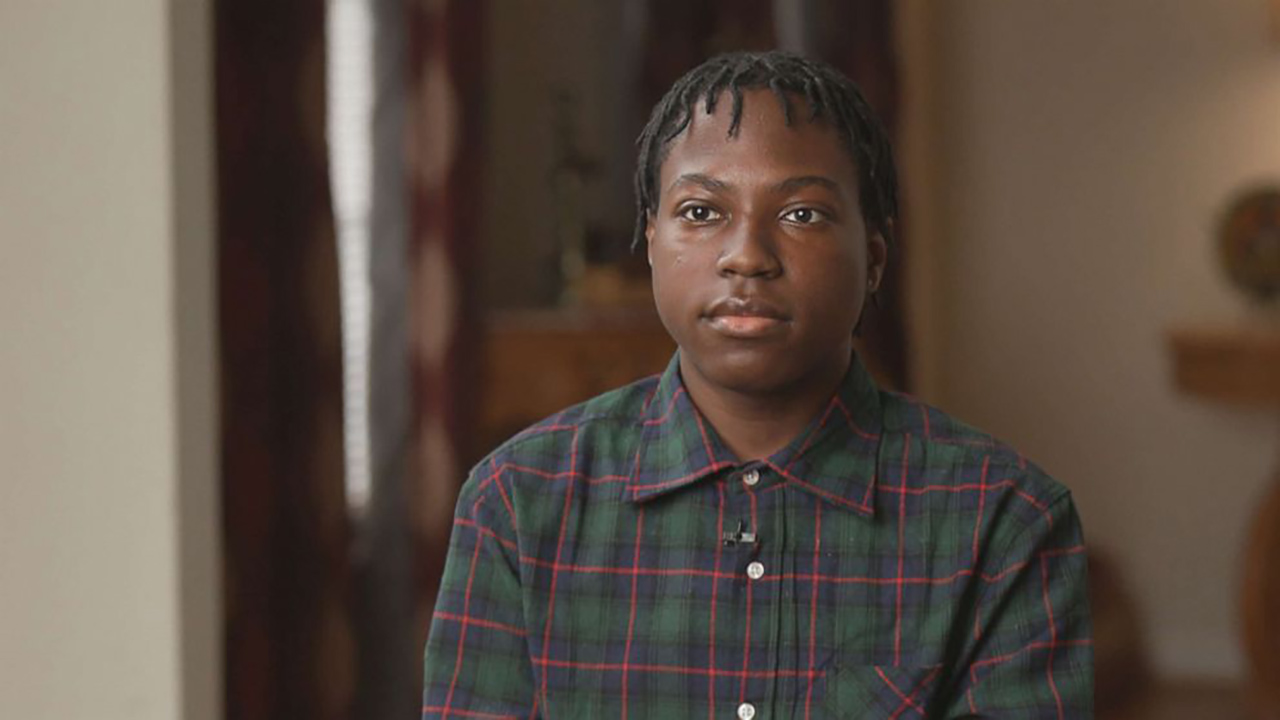 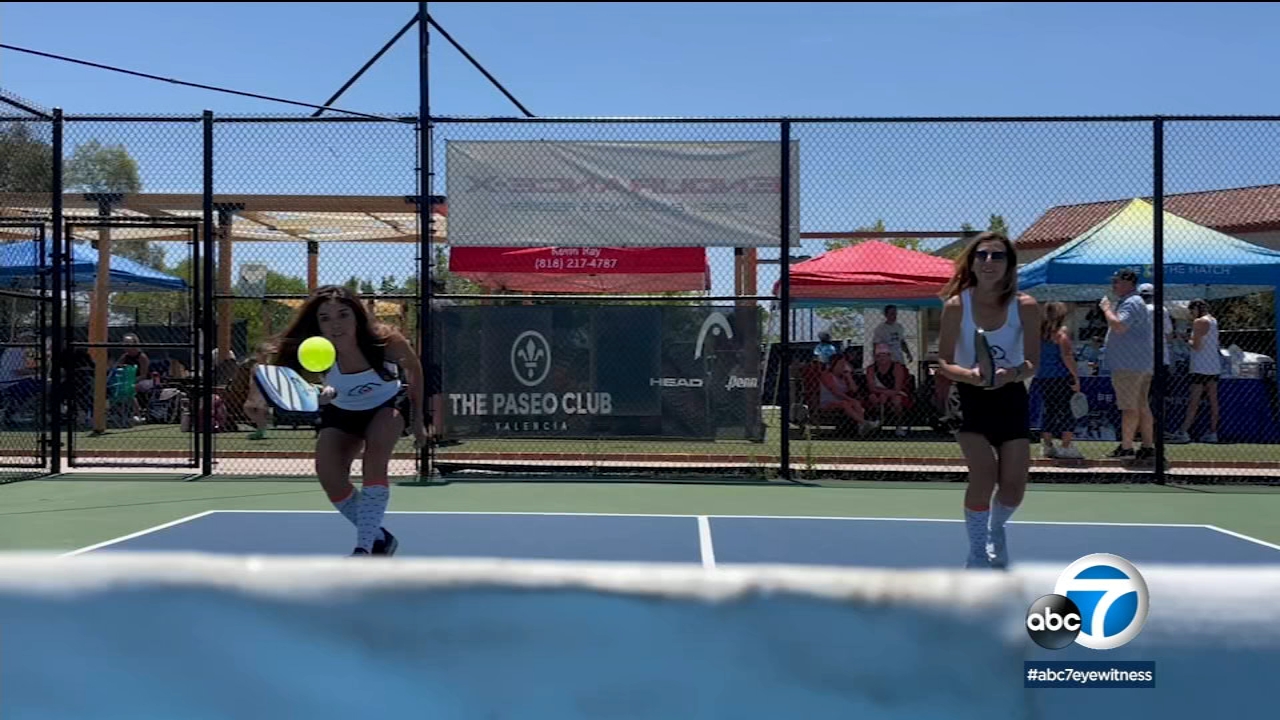 How pickleball is helping SoCal woman grieve loss of husband 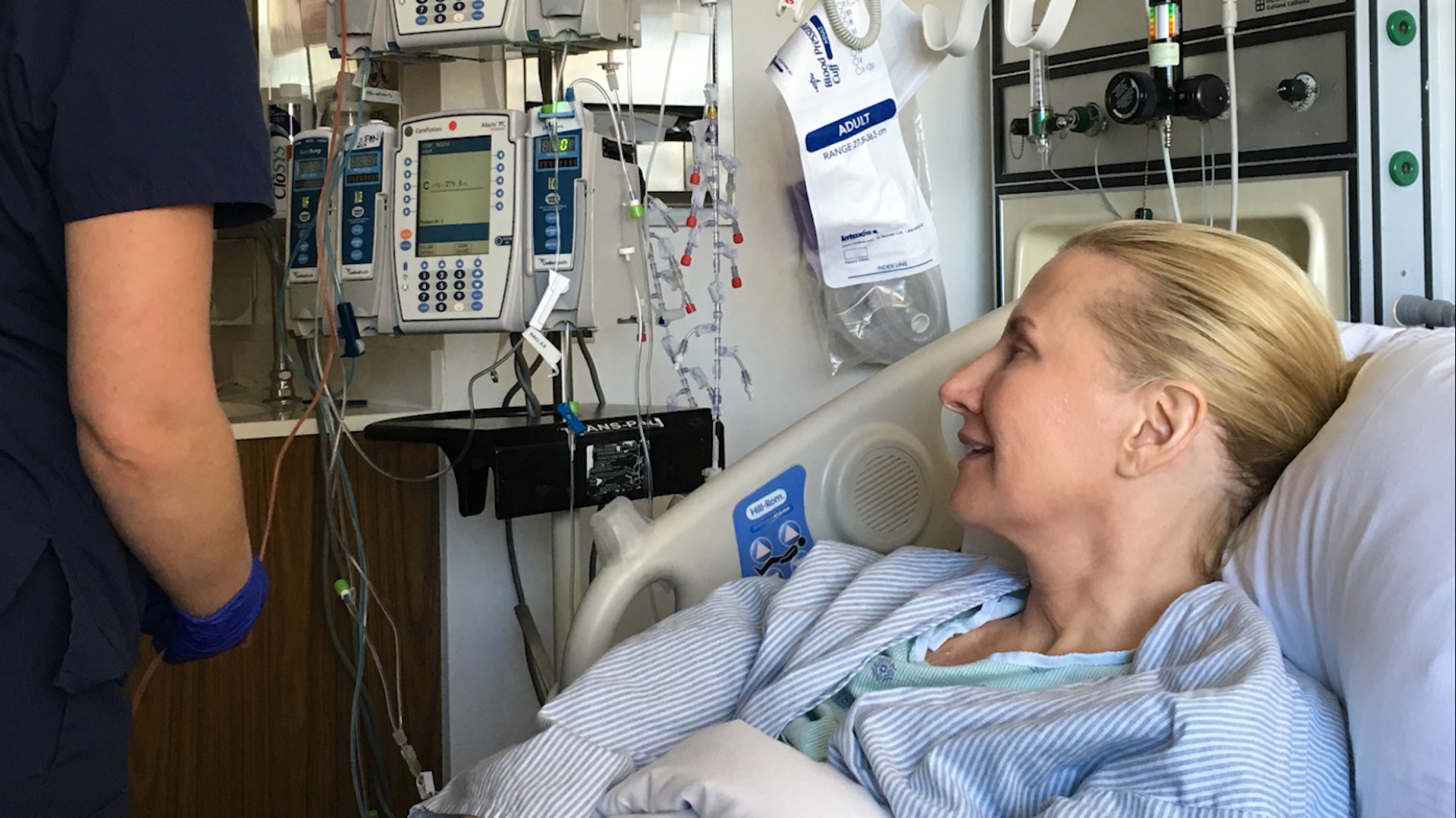 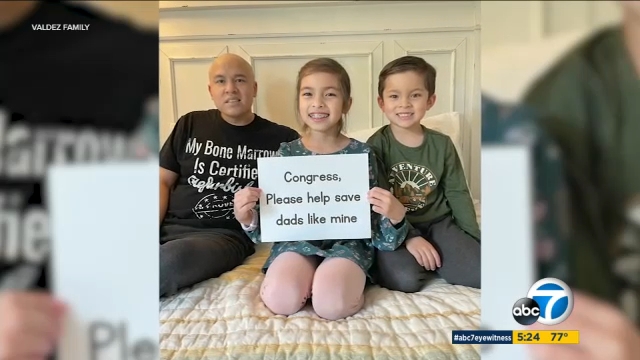