Neighbors and community activists are trying to help two women they said are being forced out of their Boyle Heights home by their landlord.

BOYLE HEIGHTS, LOS ANGELES (KABC) -- Neighbors and community activists are trying to help two women they said are being forced out of their Boyle Heights home by their landlord.

They left signs on the property that say tenants have rights and that the community is not for sale.

It's part of an ongoing fight against skyrocketing rent and gentrification. Dozens marched through the streets.

"We know the struggle. We know that it's hard," one protester said.

The group is trying to raise awareness about the women who've lived in their home for 20 years. Teresa Alfaro said a new landlord wants her out.

"The other landlord didn't tell us anything, didn't give us any type of warning. We thought at some point the bank had taken over because we got no warning and then all of the sudden we found out there was a new owner and this is what he was doing," Alfaro said in Spanish.

Alfaro said the new owner is taking her to court and started eviction proceedings. She said they couldn't agree on a new lease because of radically different terms than her decades-old agreement. Activists said it's a tactic to get tenants with rent control to leave.

"They don't do repairs, so the tenants get so tired of living in a building with no repairs that eventually they'll move out. They threaten to call ICE, they threaten to call the police, they do all kinds of egregious things to try and force tenants out," protester Elizabeth Blaney said.

Alfaro said for years she's been a leader in her neighborhood. She led the charge on installing speed bumps and created a community garden. Her neighbors are outraged.

"A lot of people are leaving, looking for other places that are cheaper to go. Where do they go? Where will we go?" resident Rosalinda Carreon said.

Community activists said this isn't just limited to Alfaro's home - it's happening all over Boyle Heights and they're hoping the protests will make landlords listen. 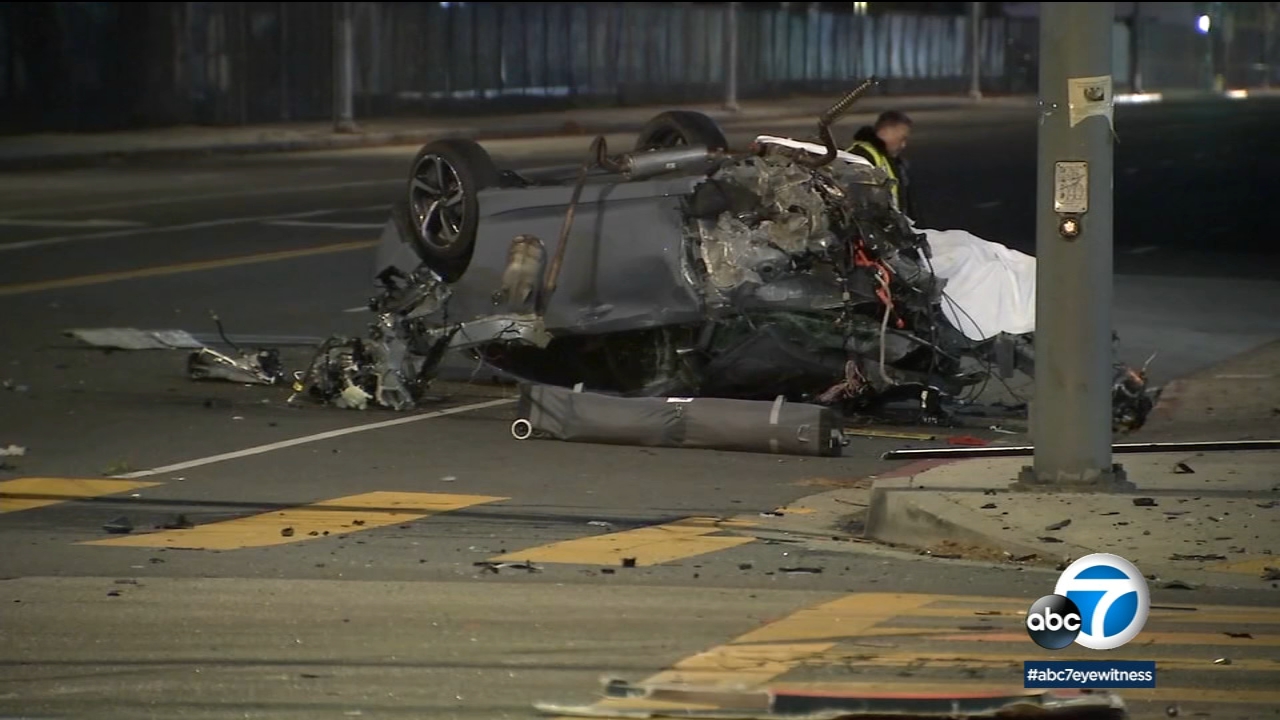 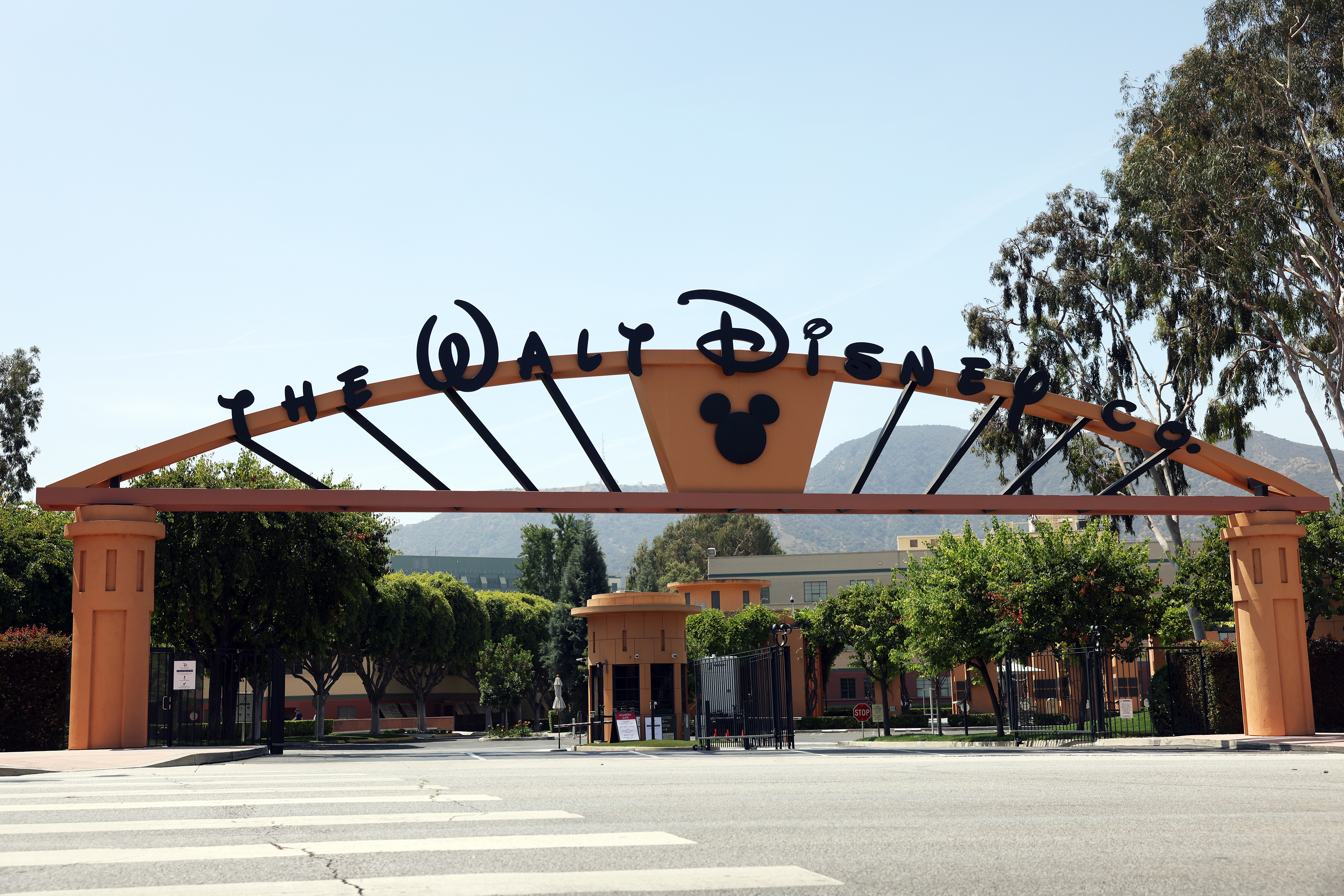