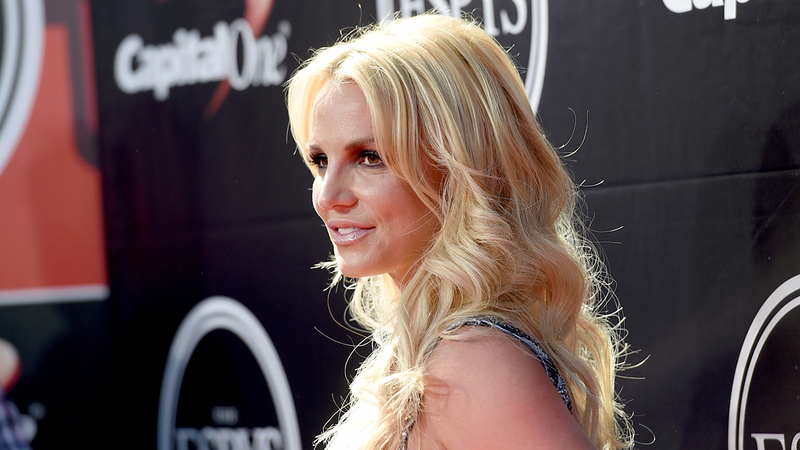 Britney Spears has delivered another strongly worded message to her family, telling them she hasn't forgotten how their actions hurt her over the course of her 13-year conservatorship.

The "Toxic" singer took to Instagram on Monday to unload on her relatives and appeared to follow up on the comments she made during her bombshell June 23 testimony about wanting to sue her family.

Spears, 39, spoke about how she used to "jump through hoops" to connect with her loved ones before claiming she finds it "weird" she's the only one putting in the effort.

"It's humiliating and it's like every person I've ever opened to immediately says they'll be gone on a trip for two weeks after ... OK I get it ... they're only available to me when it's convenient for them," she wrote. "[W]ell I'm no longer available to any of them now."

Spears, while adding she doesn't "mind being alone," closed with a stern warning "to my family ... for hurting me deeper than you'll ever know."

"I know the conservatorship is about to be over but I still want justice !!! I'm only 5'4" and I've played the bigger person my entire life ... do you know how hard that is ???," the Grammy winner remarked.

During Spears' testimony this summer, she told Judge Brenda Penny she "would honestly like to sue my family" and to "be able to share my story with the world."

The " ... Baby One More Time" singer also previously said, "Lord have mercy on my family's souls if I ever do an interview !!!"