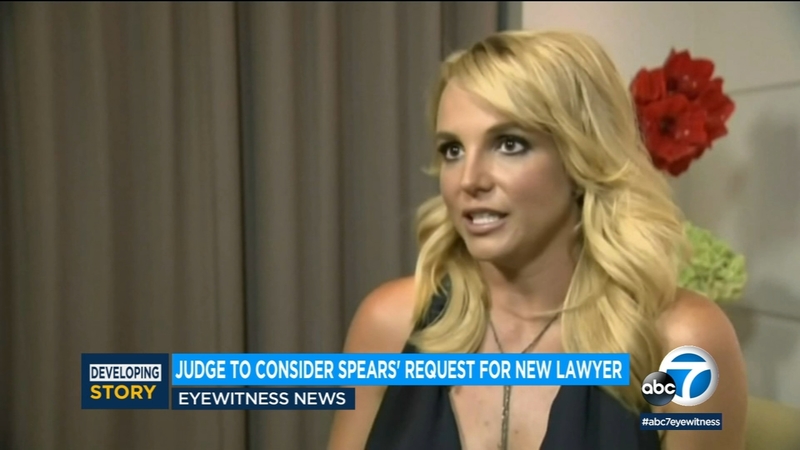 Britney Spears in talks with prominent lawyer to represent her

Britney Spears is consulting with Mathew Rosengart, a former federal prosecutor, about potentially representing her in her conservatorship battle, a source familiar with the matter tells CNN.

Samuel D. Ingham was first appointed by the court as counsel to Spears at the beginning of her conservatorship in 2008. He submitted a request to resign on July 6.

Britney Spears' court-appointed attorney has filed documents to resign from her conservatorship.

During court testimony last month, Spears stated that she wanted to select her own attorney. Los Angeles County Superior Court Judge Brenda Penny is expected to consider the singer's request for new counsel at a hearing Wednesday.

"I haven't really had the opportunity by my own self to actually handpick my own lawyer," Spears said during a hearing on Jun. 23. "I would like to be able to do that."

Rosengart had no comment when reached by CNN on Monday.

TMZ and The New York Times were first to report the news over the weekend.

Rosengart is currently a shareholder with litigation firm Greenberg Traurig. He has represented Steven Spielberg, Julia Louis-Dreyfus and Sean Penn in the past.