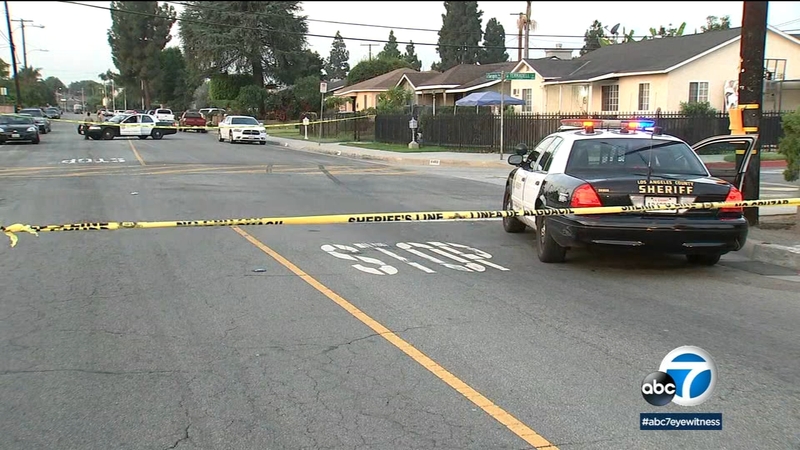 The homeowner opened fire on one of the suspects who broke into the residence through a window, wounding the suspect, according to the department.