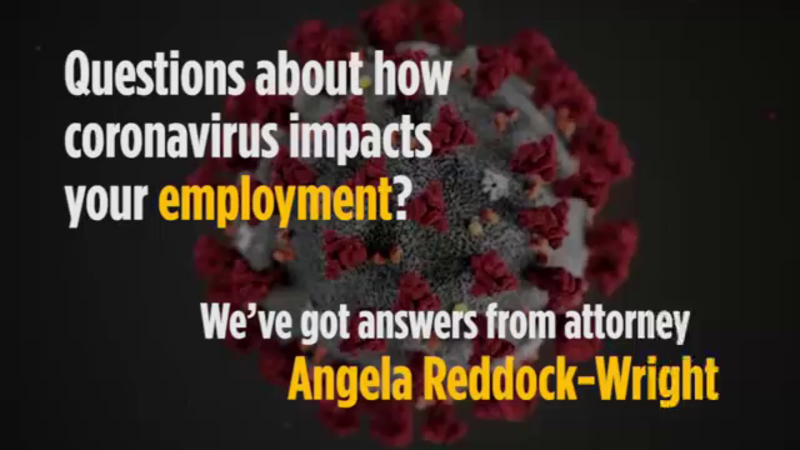 As more businesses shut their doors amid the coronavirus pandemic, many have either lost their jobs or aren't being paid.

That's led to an increase in unemployment filings both nationwide and in California. And it's a trend that's likely to continue.

Gov. Gavin Newsom spelled out on Saturday examples of how the unemployment figures have shown sharp increases from day to day.

"We're filled with anxiety, a tremendous amount of uncertainty," Newsom acknowledged. "And it's understandable."

Nationwide,the number of unemployment claims filed during week ended March 14, increased by 25% from the previous week. That is also a 28% increase compared to the same time last year, according to data from the U.S. Department of Labor's weekly unemployment insurance data.

California saw an increase bigger than the national average - an increase of 34% from 43,385 in the first week of March to 58,208 in the second. That's 42% more than the same time last year.

"There has been a huge spike in the number of claims coming in from impacted Californians," wrote White. "The EDD is applying a variety of strategies to direct as many staff resources as possible to keep up with the increase claim load."
Report a correction or typo
Related topics:
businessgavin newsomcoronavirus californiacoronavirusunemploymentjobs
Copyright © 2021 KABC-TV. All Rights Reserved.
CORONAVIRUS 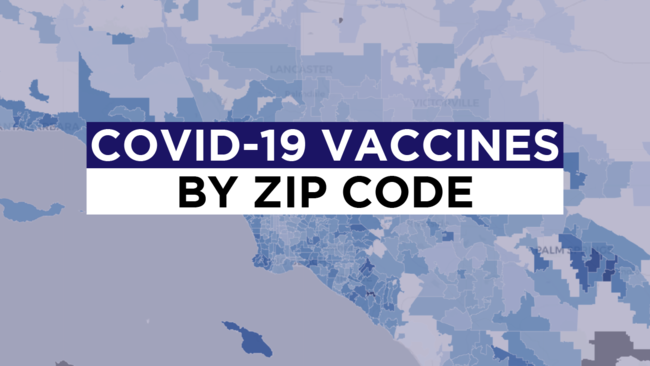 MAP: How many people are vaccinated in your zip code? 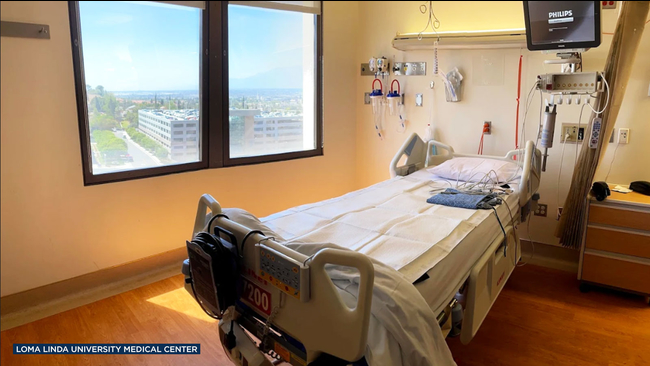