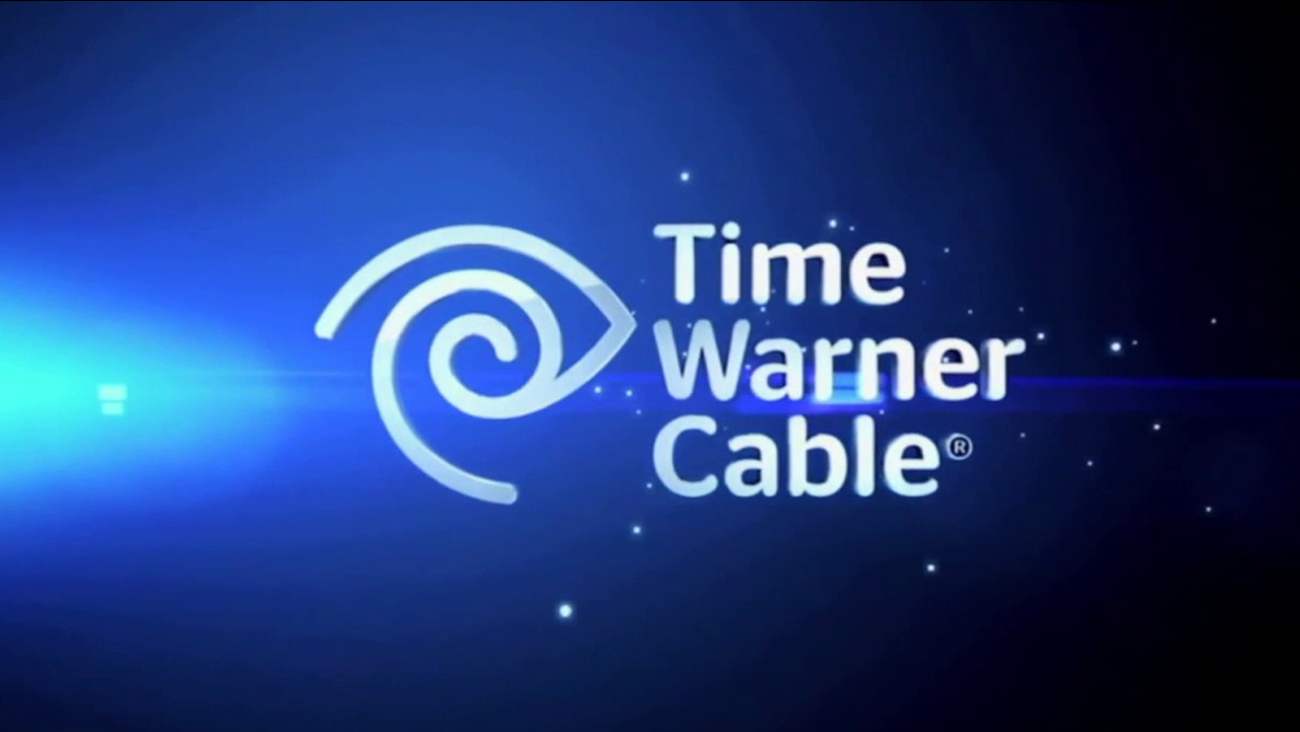 The Time Warner Cable logo is seen in this file image. (KABC)

LOS ANGELES (KABC) -- Forbes has ranked the Dodgers as baseball's second most valuable team, with an estimated worth of $2.5 billion, but what fans want to know is - can they see them on TV?

An ongoing dispute over the cost to carry the games has kept a lot of people from watching the Dodgers. Now, Time Warner Cable is offering DirecTV and other providers a 30 percent discount on SportsNet LA, the channel owned by the Dodgers and distributed by Time Warner.

Other TV providers have refused to carry SportsNet LA because they say it costs too much.

Los Angeles Mayor Eric Garcetti issued a statement Wednesday on efforts to negotiate a deal before the season starts.

"Dodger fans across L.A. deserve to watch our team play - not just subscribers to one cable system, but everyone who bleeds Dodger blue," Garcetti said.

The mayor added that he is hopeful about "breaking the deadlock and finally doing the right thing for Dodger fans."

"If nothing else, let's do it for Vin Scully," Garcetti said. This will be Scully's last season.

"The distribution dispute involving DirecTV, AT&T, COX and Verizon has gone on too long. The Dodgers' massive fan base deserves to be able to watch Dodger games regardless of their choice of provider," Manfred said. "The situation is particularly acute given that this is Hall of Fame broadcaster Vin Scully's final season."

Manfred added that he hopes providers will accept Time Warner's 30 percent discount so more fans can watch the Dodgers play.

However, a Time Warner spokesman said the company has spoken with several providers and does not expect any other distributors to carry SportsNet LA by opening day on April 4.