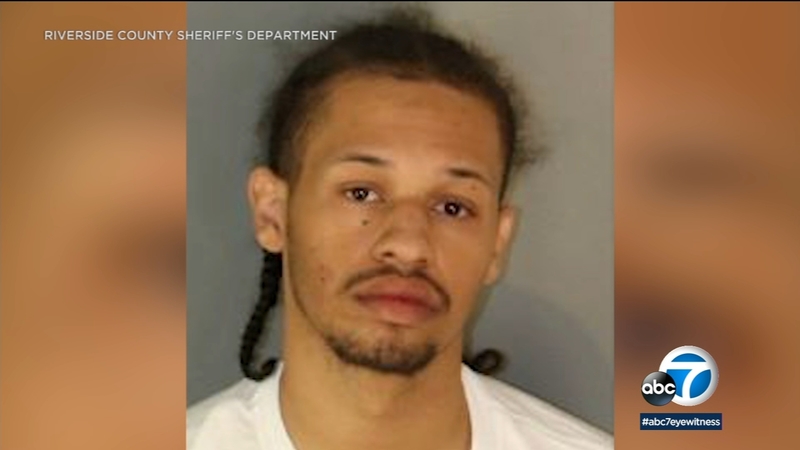 CABAZON, Calif. (KABC) -- An 18-year-old Victorville resident has been arrested in connection with the shooting death of a prominent high-end jeweler at an outlet mall in Cabazon that happened in March.

The featured video is from a previous report.

Reginald Trice III was taken into custody after homicide detectives served a search warrant at a home in the 15500 block of Morada Road in Victorville on April 21, according to the Riverside County Sheriff's Department. 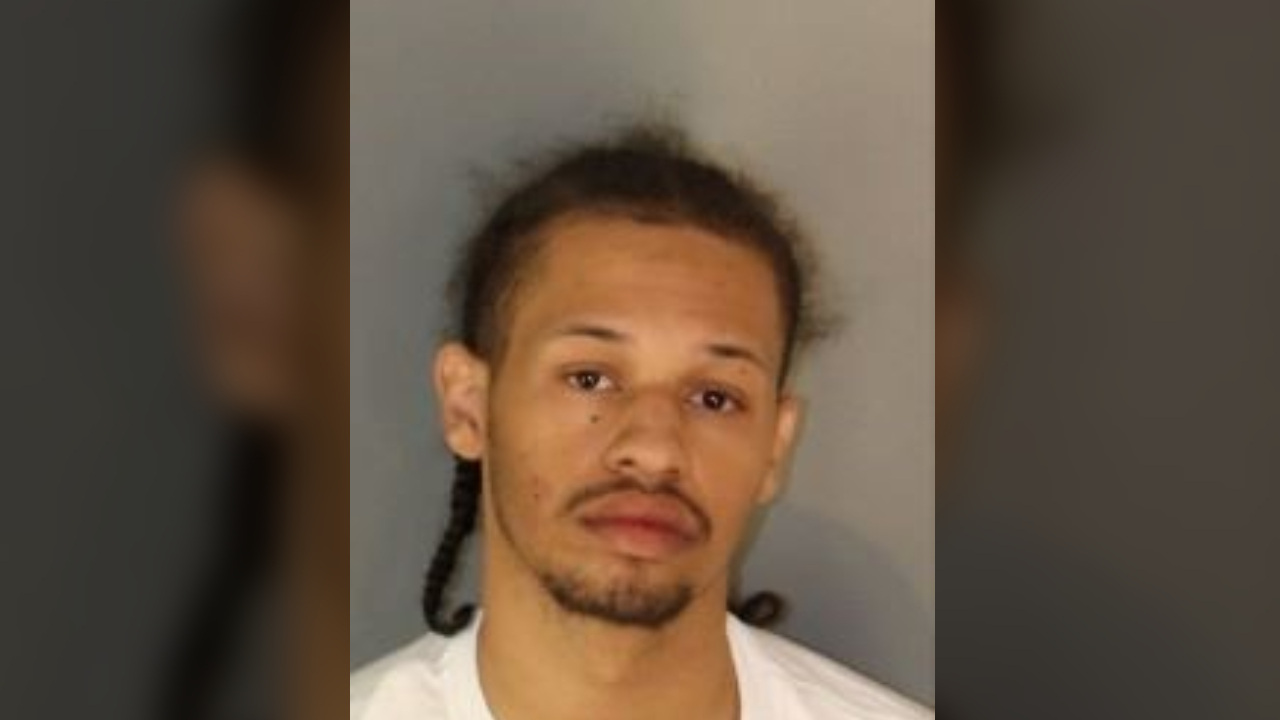 The agency says Michael Moser, a 66-year-old Palm Springs resident, was shot and killed at the Desert Hills Premium Outlets on Thursday, March 24, just before 7 p.m.

Moser stopped at the mall to charge his vehicle and get coffee on his way home, according to a close business friend.

"People are gonna always remember the joy that he brought, the smile that he brought out of you, and I think it's going to be something that's truly going to be missed," friend Chris Gialanella told Eyewitness News back in March. "Michael was such a divine person."

Trice was booked at the Robert Presley Detention Center.

Authorities did not reveal further details about Trice's arrest but urge anyone with information regarding this ongoing investigation to contact the Riverside County Sheriff's Department at (951) 922-7100, or Central Homicide Unit at (951) 955-2777.