'I was hoping for a lot better.' Caitlyn Jenner fights back against Trump in LA 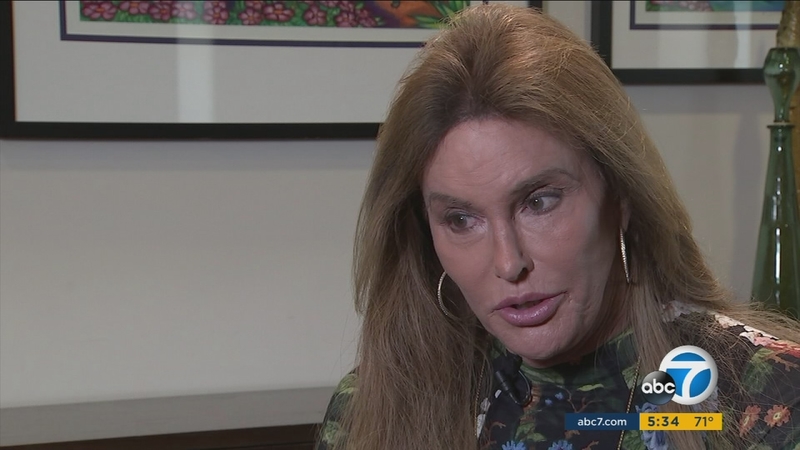 'I was hoping for a lot better.' Caitlyn Jenner fights back against Trump

LOS ANGELES (KABC) -- As Caitlyn Jenner tours a South Los Angeles clinic, she gets a sense of progress in the fight for equality.

"You really get excited when you see the results. That's why I like working with an organization like St. John's, who are the largest health organization in the country right here in Southern California," said Jenner.

On Wednesday, she met with members of the St. John's Transgender Health Program, a group her foundation is helping fund. In turn, the center is helping thousands of transgender patients get access to health care all across Los Angeles.

"The LA area has been a sanctuary in a lot of ways for the trans community, that's why there's so many here," said Jenner.

She said all of this work is taking place while the outspoken Republican fights an administration she helped elect.

"I was hoping for a lot better than this. And I was somewhat optimistic and I thought this guy is going to be OK. He has totally, totally disappointed me," said Jenner.

Recently, Jenner has been considering running for U.S. Senate in California. But she said her ultimate goal is to help the transgender community and she doesn't know if that can happen from inside Washington, alongside the Trump adminstration.

"They're going to be around for the next almost four years. We just all have to gather together as a community and fight what they're doing because right now, they are by far the worst administration ever towards the LGBT community and particularly the trans community," said Jenner.

In the meantime, she said her foundation is her top priority.

"We've been, every year, trying to support as much as we can through the foundation financially because obviously the finances are important here," said Jenner.