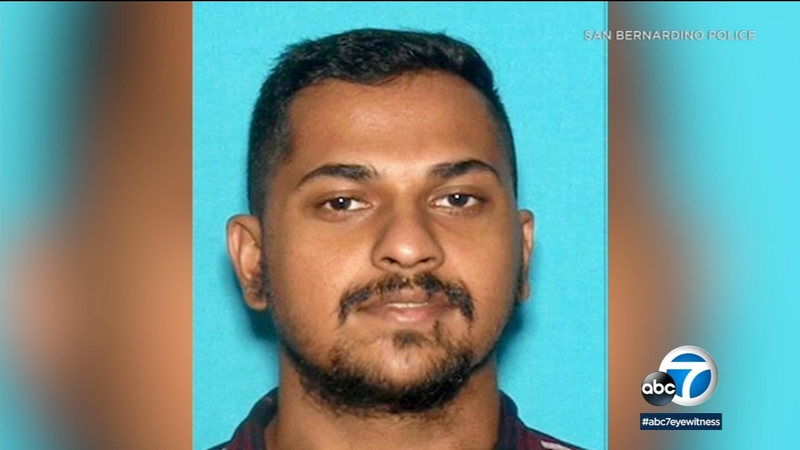 SAN BERNARDINO, Calif. (KABC) -- A suspect has been arrested in the death of a California State University, San Bernardino student who was shot and killed on Thanksgiving Day.

Officers responded to a report of a shooting Thursday afternoon in the 100 block of South E. Street, according to the San Bernardino Police Department.

Abhishek Sudhesh, 25, was found dead near an area motel suffering from a gunshot wound and was pronounced dead at the scene. Sudhesh was reportedly pursuing a master's degree in computer science and worked part-time at the motel.