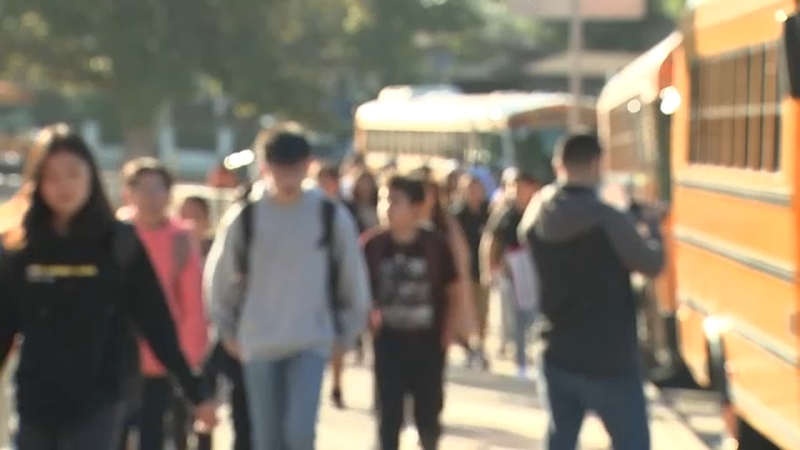 California became the first state in the nation to mandate later start times at most public schools.

It's based on studies that show teens are healthier and perform better when school starts later.

According to medical experts, when school starts later, children are healthier and perform better.

Research shows that teenagers need eight to 10 hours of sleep per night to be healthy.