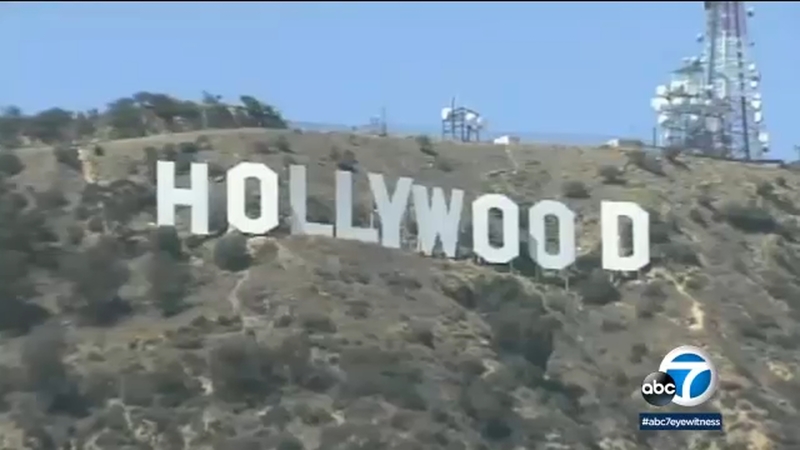 CA tax credits for film, TV more than pay for themselves, report says

LOS ANGELES (KABC) -- California's film and TV tax credit program brings in some 24 times as much economic activity as it costs the state in tax dollars, according to a new analysis from the Los Angeles County Economic Development Corp.

From 2015 through 2020, the state doled out $1.55 billion in tax credits to television and film productions that met certain requirements. The intent of the program is to prevent productions from leaving California for other states and countries that have cheaper costs and their own tax incentive programs.

The EDC's analysis argues California's credits more than paid for themselves.

"For each single tax credit dollar allocated to the program, total economic activity in the state increases by $24.40," said Bill Allen, president and CEO of the EDC.

Allen released the findings at a news conference held on the set of HBO's new "Perry Mason" series set at Warner Bros. in Burbank, joined by several other supporters of the tax credit.

The EDC says for every $1 tax credit approved under California's Film and Tax Credit program:


"California is the home of entertainment and with each iteration of the Film & Television Tax Credit Program, we continue to see the benefits to the California economy and employment," said Lt. Gov. Eleni Kounalakis.

"This year the program has already attracted 30 new movies - 11 studio films and 19 indies - to shoot in the state. These films have the potential to generate $439.2 million to support the numerous crew members and in-state vendors that make film and TV happen."

More than 30 other states now have incentive programs to lure shoots away from Hollywood, and those productions that don't qualify for California's tax credits are not afraid to travel.

"About half the projects that did not receive a tax credit ended up leaving California altogether," costing the state an estimated $3.8 billion in lost production revenues, Allen said.