In the November election, California voters will decide on a new governor. Here's a look at Democratic candidate and Lt. Gov. Gavin Newsom

Newsom won election as San Francisco's mayor in 2003, succeeding Willie Brown. Before becoming mayor, Newsom served on San Francisco's Board of Supervisors, where he was first appointed by Mayor Brown in 1997.

Newsom will turn 51 less than a month before Election Day. He graduated from Larkspur's Redwood High School before attending Santa Clara University on a partial baseball scholarship. Newsom was diagnosed with a learning disability during his childhood and takes pride in being an adaptive learner during his academic career.

Newsom and his wife Jennifer Siebel Newsom live in Kentfield with their four children. Newsom graduated from Santa Clara University in 1989 with a B.A. in Political Science.

Newsom pledges to defend California's "sanctuary state" status. This includes fighting many of the policies of the Trump Administration. He promises to help pay for attorneys to assist people facing deportation. Newsom estimates undocumented immigrants make up about 10 percent of California's workforce. He will defend them against wage theft and other abuses by employers suspected of exploiting workers because of their immigration status.

Newsom applauds the #MeToo movement. He wants to institute accountability across all levels of state government, including swift and transparent investigations of claims of sexual abuse or harassment.

Newsom vows to serve as a national voice on LGBTQ issues. That includes establishing a "zero-tolerance" policy against hate in California's public schools and stronger hate crime protections for all Californians. Newsom plans to launch the "Getting to Zero" initiative to reduce and eventually eliminate both the HIV and hepatitis C epidemics.

Newsom believes California incarcerates too many of its citizens. His plan calls for trying to divert young people away from crime and violence, not sending non-violent offenders to prison, and ending California's cash bail system.

He vows to keep California's status as a national model of gun safety. The state has passed some of America's strictest restrictions on the purchase and possession of guns and ammunition during the past 25 years.

Newsom stands by the phrase "Health Care is a Human Right" and believes it's a "sacred promise" he must keep. That includes defending the Affordable Care Act (Obamacare) from being eroded by the federal government.

Newsom wants to expand access to mental health care in California. He believes this will help some of the estimated 134,000 homeless Californians get off the streets. Another feature of this plan would require both public and private colleges to raise awareness for mental illness symptoms.

Newsom vows to keep California on track to meet Gov. Jerry Brown's goal of having California rely on renewable sources for 100 percent of its electricity by 2045.

Newsom plans to encourage California's farmers to embrace technologies like drip irrigation that irrigate crops while pinpointing the use of water.

Newsom wants to work to meet a "no kill" goal for all healthy/treatable dogs and cats that land in California's animal shelters. He opposes trophy hunting of threatened or endangered species.

Take a look at full coverage on the 2018 election here. 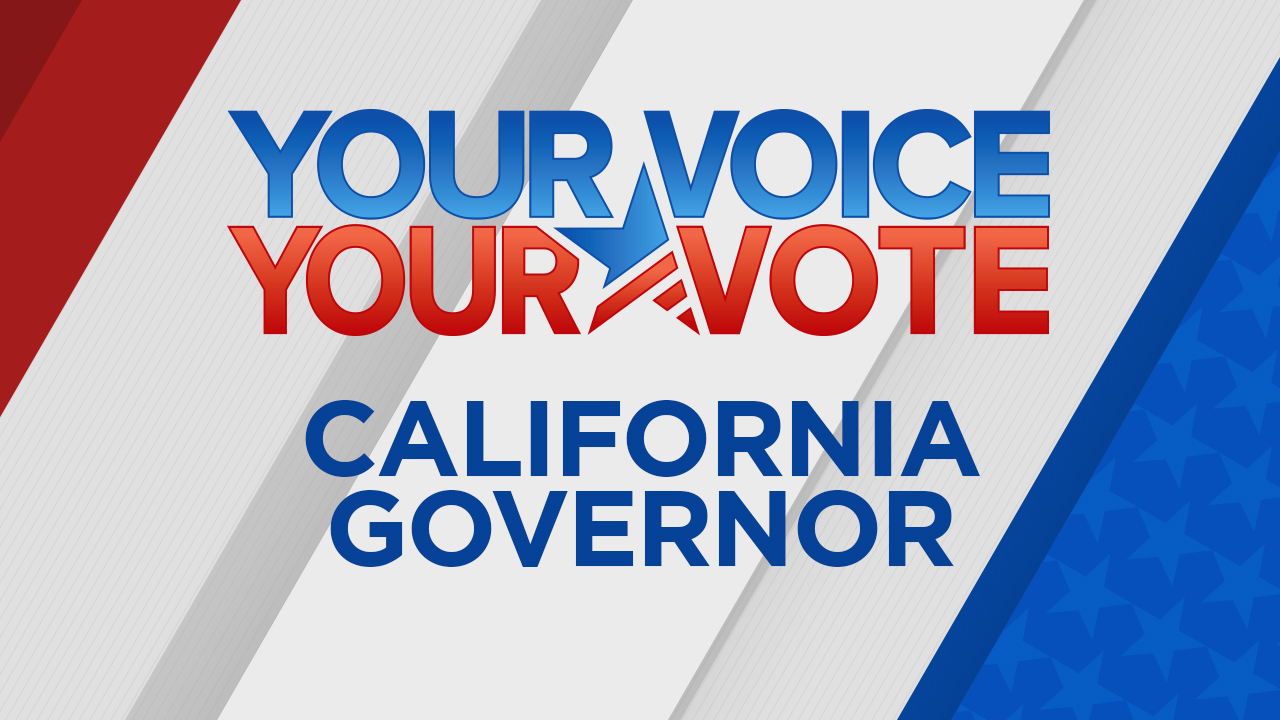 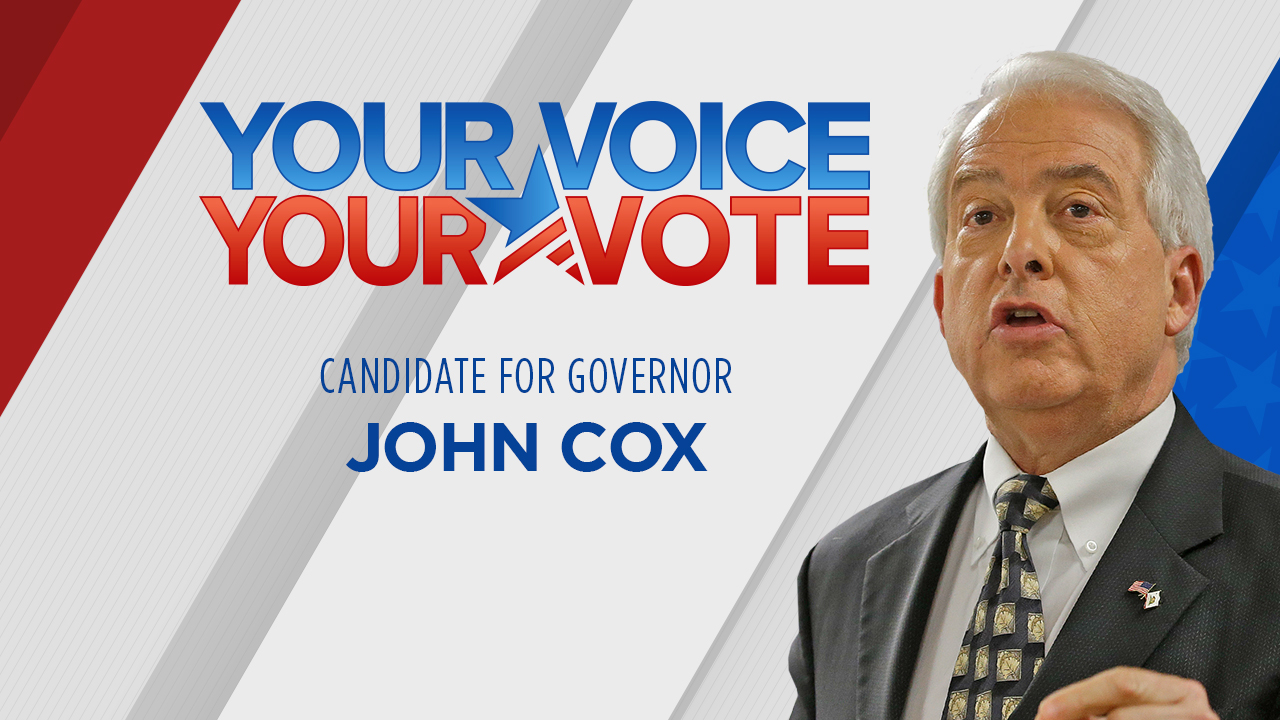 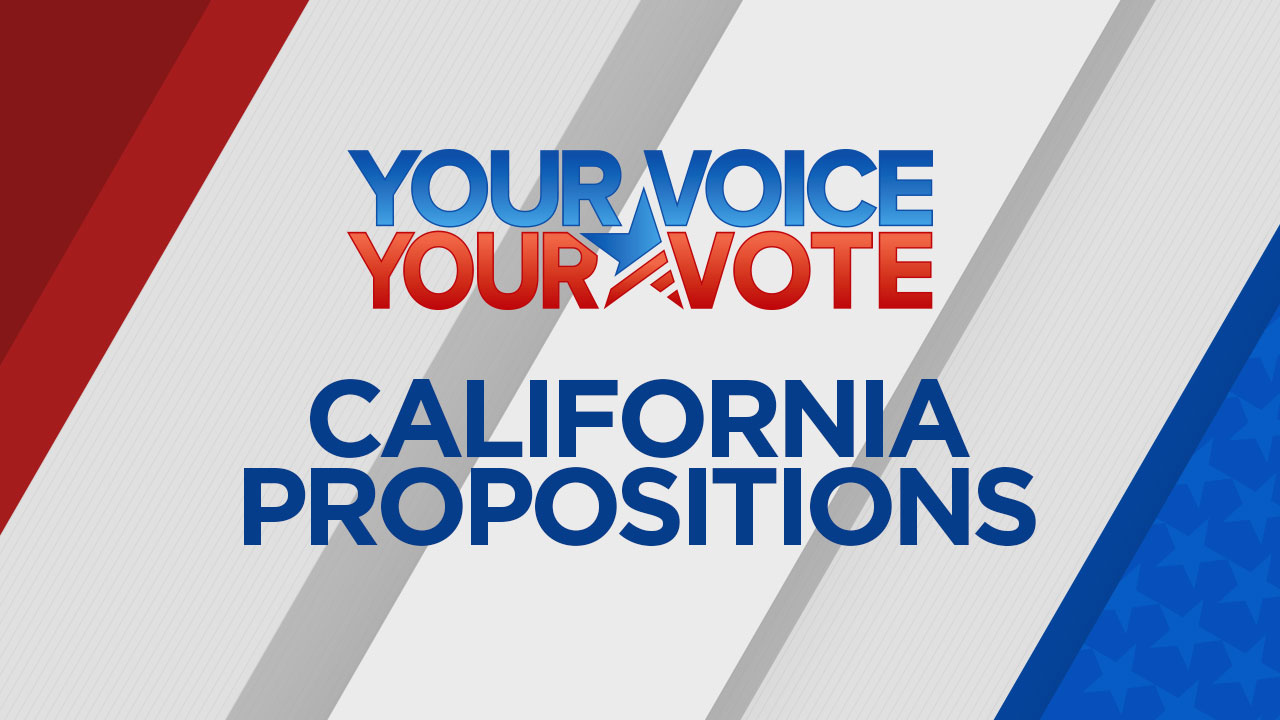 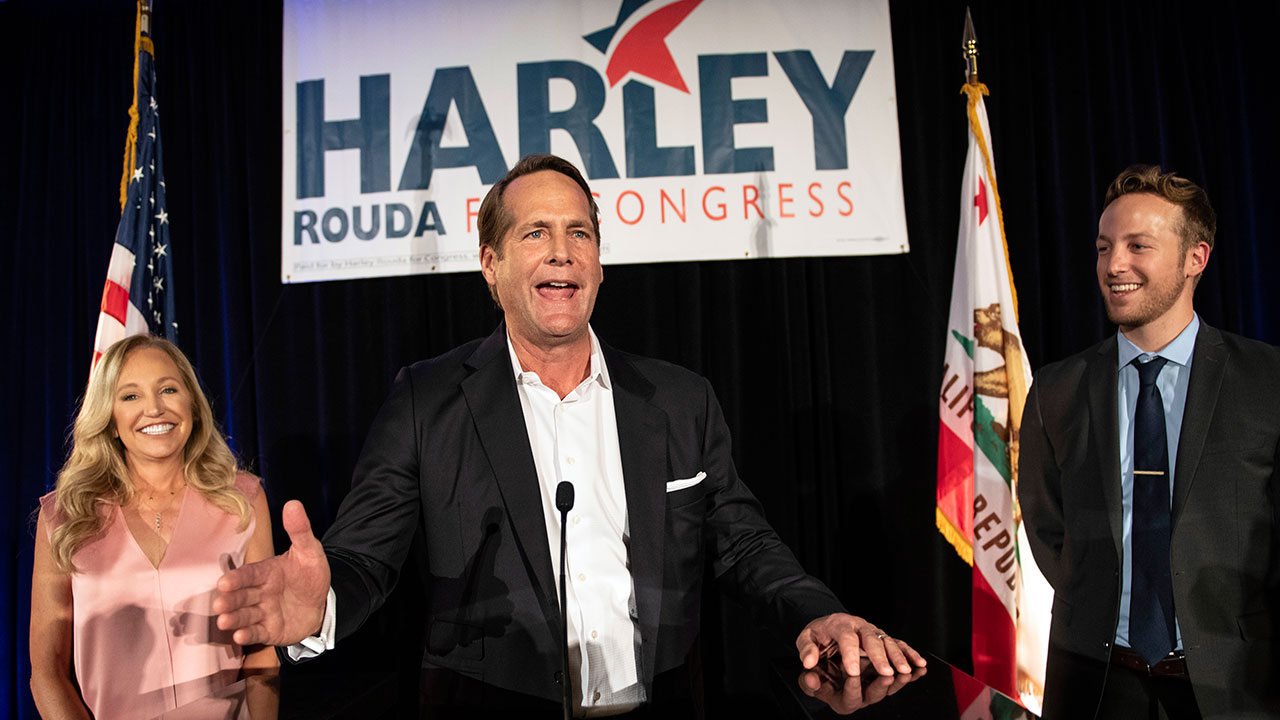 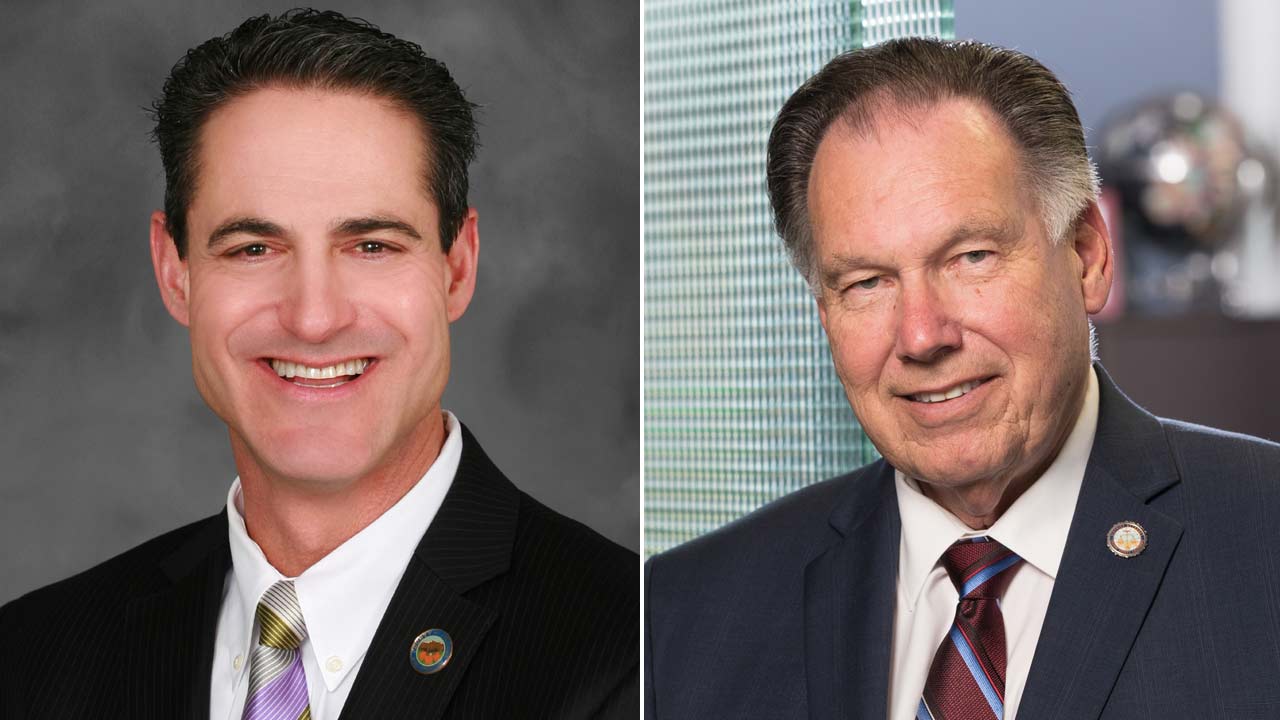 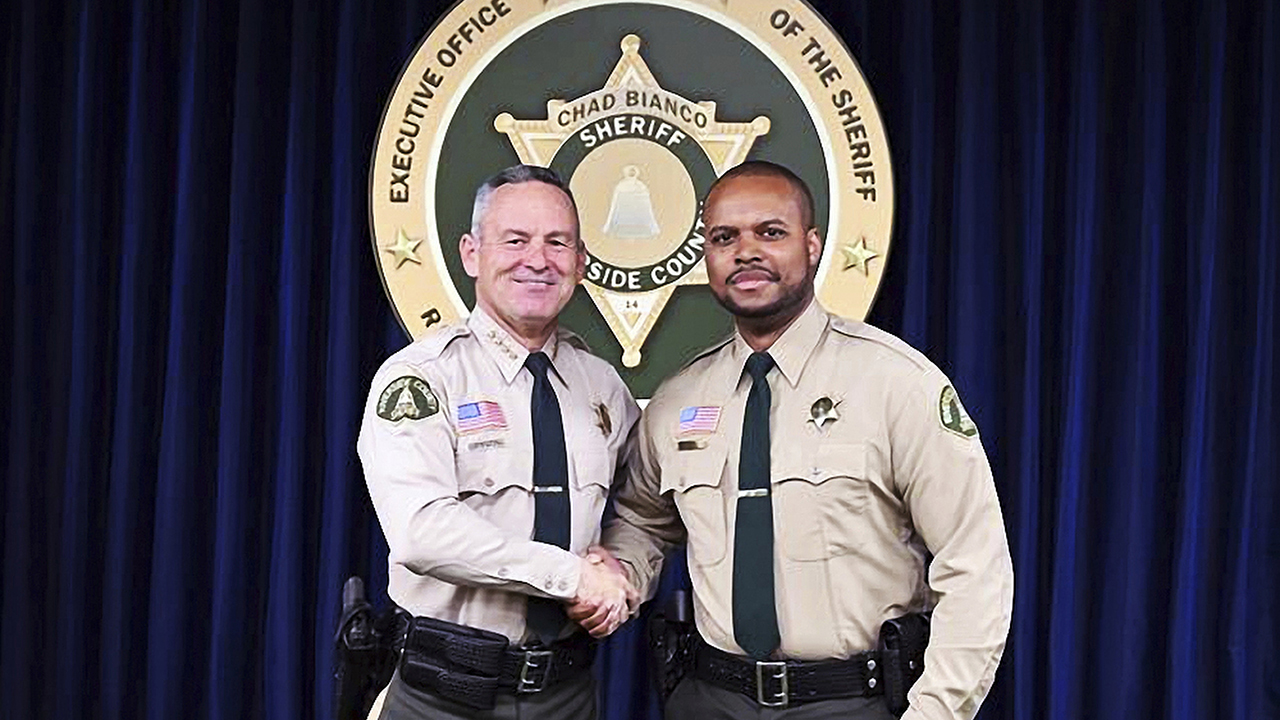