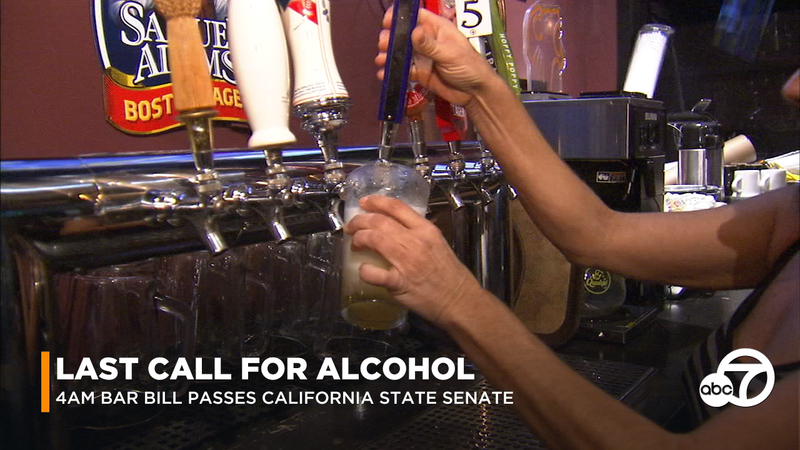 The state senate in Sacramento has approved a bill that allows 10 California cities, including Los Angeles, West Hollywood and Long Beach, to extend last call at bars until 4 a.m.

The measure now goes to the Assembly.

The bill is not only controversial but also complicated because it would allow cities to extend hours to just certain neighborhoods or streets, only to certain nights of the week, or only to a few nights per year.

A landmark bill that would push back school start times has been passed by the California state Senate.

Significant research shows students are better rested and thrive in school when start times are later in the morning.

School districts that have moved their start times later have seen increases in attendance, academic performance and graduation rates.

With summer just around the corner, new research suggests most sunscreens would fail the new standards proposed by the FDA.

The Environmental Working Group says nearly two-thirds of sunscreens on the market probably don't do the job -- and are likely unsafe.