Two California Republican representatives voted against the tax bill when it was in the House, citing the impact it would have on residents in states with high local and state taxes.

The House voted on the bill, but a few provisions violated Senate rules, which means the House must vote on it again Wednesday morning.

Officials said it does not change how representatives will vote on it, but it must go through a rules committee and it may slow down the progress of the bill.

"Californians need tax relief now more than ever, especially as the tax factory in our State Capitol continues looking for every increasing ways to take more of our hard-earned paychecks," he said. "Yet, I still fear that even in the revised proposal, many in my area could face higher taxes under this plan."

The other member who voted no was Rep. Dana Rohrabacher, of Huntington Beach. In a statement, he said California is an exception to the economic status of other states and that the new taxes would heavily impact deductions residents can take.

"Today, I once again voted for the interests of my constituents. Our district in California is a major exception to the economic conditions in other states. The high value of homes as well as the high state and local tax rates in our district means that we are especially impacted by the slashing of deductions that we take. Although the impact of the conference version of H.R. 1 will not be as damaging as the original House version would have been, the final version still increases taxes on a substantial number of my constituents, and thus I could not join my fellow Republicans whose districts are different than mine in supporting H.R. 1. The heavy burden imposed on California taxpayers by irresponsible and profligate Democrat taxing and spending causes great damage to the wellbeing of the people of our state. Tax reform at a national level, to be effective in all parts of our country, will have to take into consideration these kinds of state and local challenges."

Still, the bill moved to the Senate and members were debating the contents of it. It was expected to take several hours as both side had to be heard before voting. Senate Republicans said they have enough votes to get the bill through and are expected to cast their votes Tuesday night. 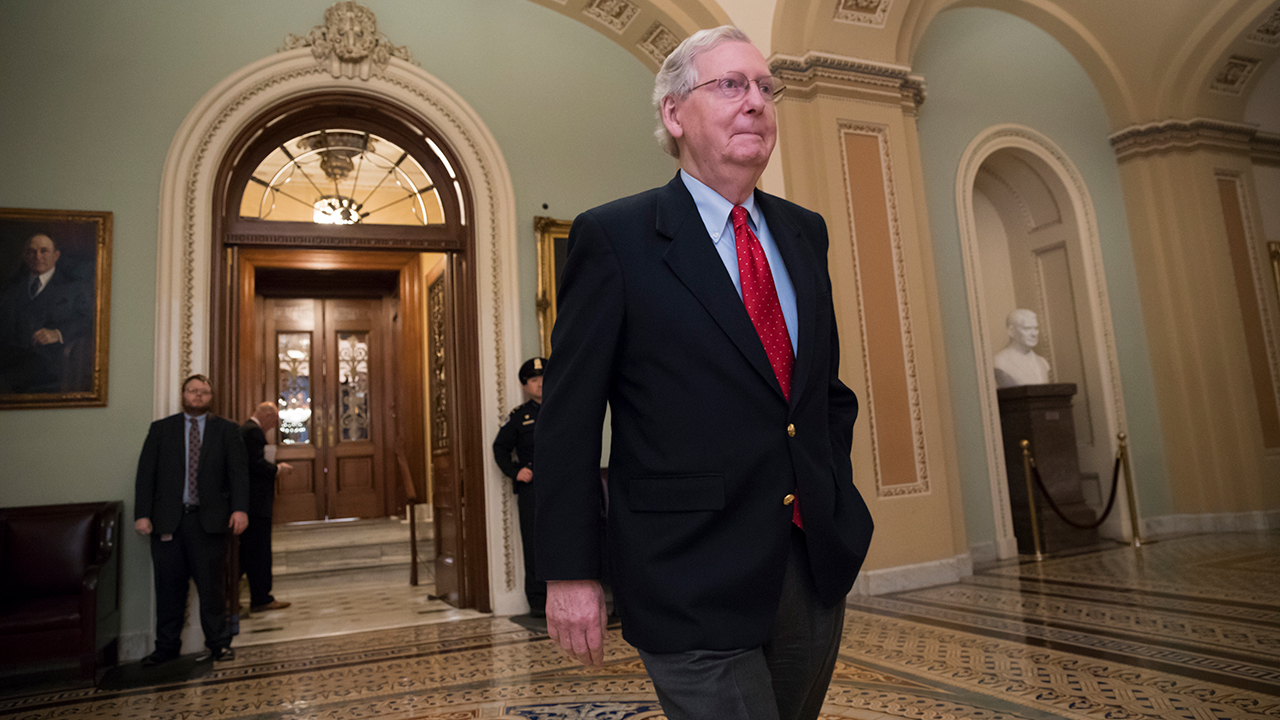