California cities top list of towns with worst roads in US

Congratulations, California. The top three cities with the worst roads are all from the Golden State.

LOS ANGELES (KABC) -- Congratulations, California. The top three cities with the worst roads are all from the Golden State.

California drivers probably are not surprised by the findings, which state that the top three worst areas in the nation for rough roads comes from our state.

The San Francisco Oakland area -- congrats to you, you're No. 1. According to the report, 71 percent of the roads there are in bad shape.

San Jose came in second with 64 percent, and the Los Angeles area came in third with 57 percent.

The organization said rough roads cost a typical driver about $600 a year. That figure jumps to $921 for drivers in Los Angeles.

This is an issue now at the center of the debate over Prop. 6, which is on next month's ballot.

If passed, Prop. 6 repeals a recent gas tax increase of about 12 cents a gallon.

Supporters of the gas tax increase say that money is desperately needed to fix our roads. But those who support Prop. 6 say the gas tax funds are being wasted, misused and not spent appropriately to fix roads.

A recent SurveyUSA poll indicated that Prop. 6 has a very good chance of passing next month. 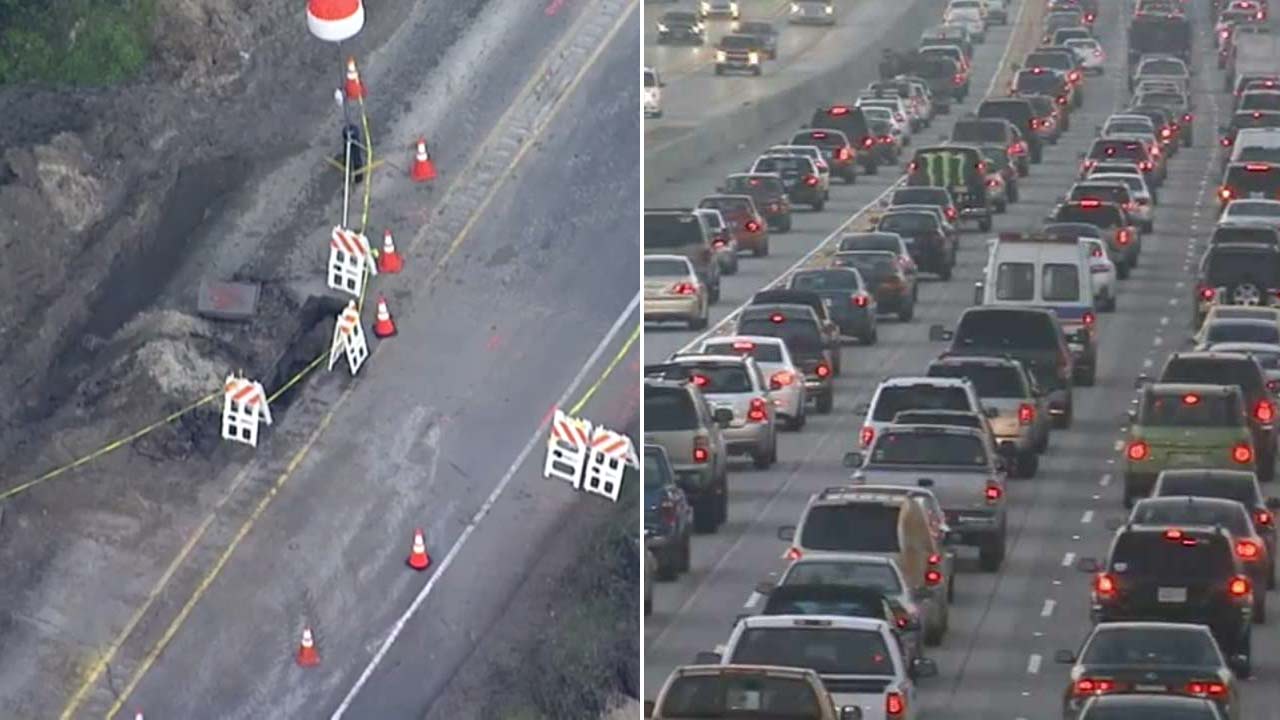