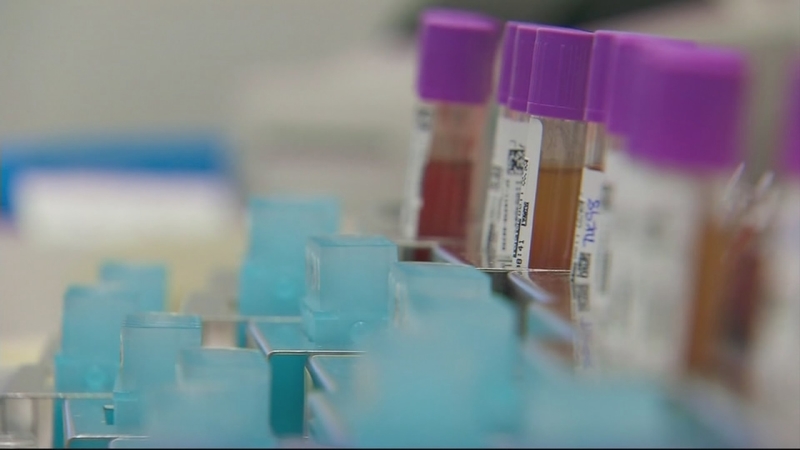 The California Department of Public Health said Monday that there were more than 300,000 cases of chlamydia, gonorrhea and early syphilis reported last year.

That is a 45 percent increase compared to five years ago. Chlamydia and gonorrhea rates are highest among people under 30.

The sharp increase in cases could be due to a number of factors, including more people choosing to get diagnosed and reporting, officials said.