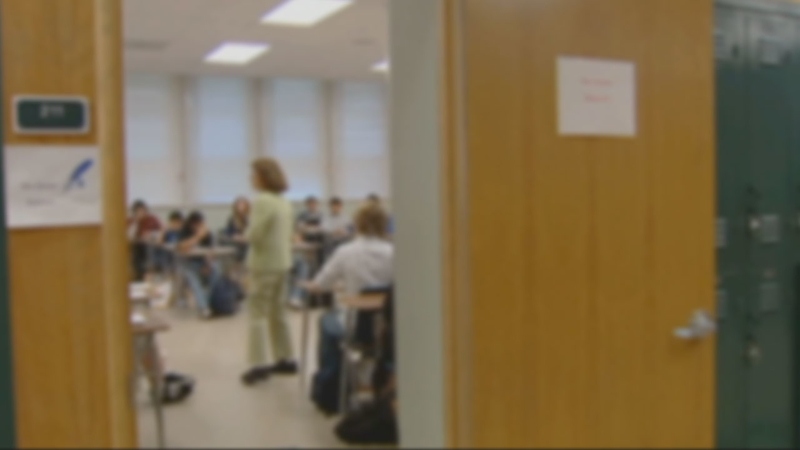 LOS ANGELES (KABC) -- A new report on elementary school attendance shows the truancy rate among African-American students is significantly higher than the rest of the student population.

"It was a truancy rate at over two and a half times that of white students. Higher truancy rates than even homeless students in California," said Harris.

Harris says a huge swath of California's youngest students are skipping school and heading straight toward trouble. One out of every five elementary school students is deemed chronically truant, and numbers are even higher in Los Angeles County.

"Some of our elementary school students are missing more than one month of the entire school year," said Harris. "The rates continue to be unacceptably high. We must fix this crisis."

Skipping school, education officials say, leads to dropping out, which in return leads to lives of crime.

"Children who miss school, unexcused absences, or miss a lot of school in the early grades, these children are flashing red lights," said Robert Ross, president and CEO of California Endowment.

Harris says California is one of just four states that don't gather and study truancy data of individual students. Harris is pushing hard for a set of four bills aimed at improving school attendance rates statewide.