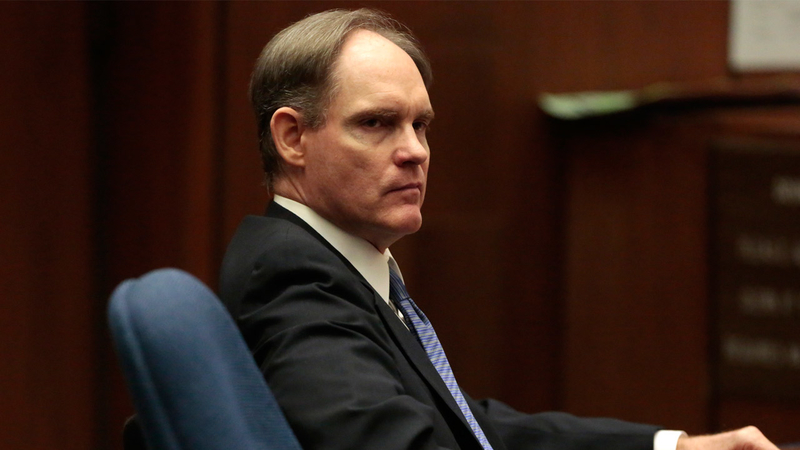 LOS ANGELES (KABC) -- Nearly 12 years after he was first indicted, 53-year-old Cameron John Brown faces a jury for the third time in connection to the murder of his 4-year-old daughter, Lauren Sarene Key.

The first two cases against him ended in mistrials, with the jurors deadlocked.

On Wednesday, a third round of opening statements got underway.

It was on Nov. 8, 2000, that prosecutors said Brown plotted to take his 4-year-old daughter on a dangerous hike in Rancho Palos Verdes and throw her off the edge of a cliff.

Prosecutors call it "a revenge killing" because he was angry at the child's mother for keeping her and later demanding child custody payments.

"The evidence will show that this man hurled a child he never wanted off that cliff and to her death," Deputy District Attorney Craig Hum said.

The first witness called to the stand was Lauren's mother, Sarah Key-Marer.

Brown's defense attorney, Aron Laub, painted a different picture of his client, and he said Brown was being misrepresented by the prosecution.