We first got to know Cameron Mathison more than 20 years year when he starred on "All My Children." Now he's back in the daytime TV realms, checking into "General Hospital" playing the character Drew Cain.

HOLLYWOOD -- Cameron Mathison is back on daytime TV. We first got to know him more than 20 years year when he was on "All My Children." He is now coming to "General Hospital," playing the character Drew Cain. And there's an "All My Children" connection to that.

"I'm a big fan of Billy Miller, who played Drew. I love him. We worked on 'All My Children' together. And it's pretty awesome," said Mathison.

Mathison had some free time and decided to let "GH" executive producer Frank Valentini know he'd love to be on the show. And while Mathison doesn't know the specifics of how it all happened, he's happy it did.

"I'm fully, fully embracing the awesomeness of it all. I love this character. He's very adventurous. He's got, like, a military background and I know he's going to be up for some cool stuff, for sure," said Mathison.

In 2019, Mathison announced he had been diagnosed with kidney cancer and underwent surgery to remove a tumor. Now, two years later, he's focusing even more on fitness, diet, stress, gut health, meditation and more.

"I'm definitely healthier now. I honestly, I don't remember a time in my life where I was this healthy," said Mathison. "You know, obviously, we all know cancer is very, very tricky and there's way that it can come back, obviously. I'm not trying to be, you know, too optimistic. I feel really good about where I am right now."

Mathison is a husband and father of two children, and one of them, his son Lucas, just went off to college. It's already an adjustment.

"We just miss him so much. We're so excited for him," said Mathison. "Every time I get, like, a text or he comments on an Instagram post of me, I like, freak out. Whenever he gives us a little, just a little hint of connection, I'm like, 'Lucas reached out. Lucas texted!"

You'll see more and more of Mathison in the coming weeks on "General Hospital." The Emmy winning drama series airs afternoons on ABC. 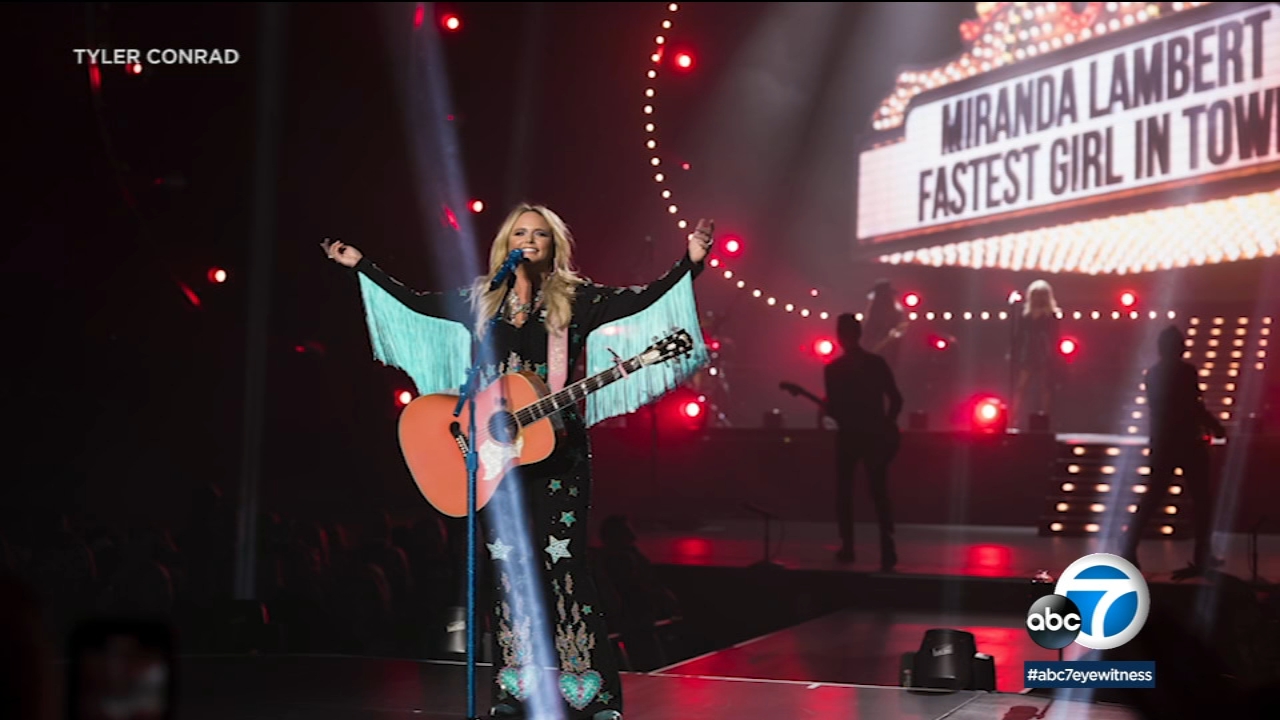 Lace up your skates for season 2 of 'The Mighty Ducks: Game Changers'