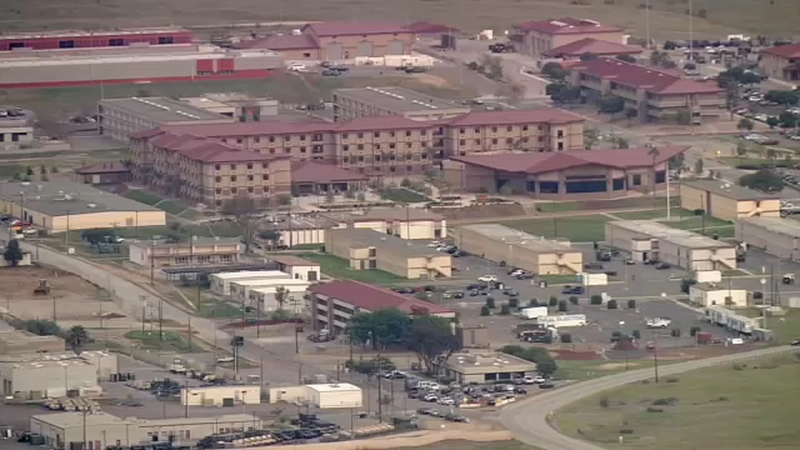 US Marine arrested after allegedly bringing in undocumented immigrants across border

CAMP PENDLETON, Calif. (KABC) -- A Camp Pendleton Marine was arrested after authorities said he brought in undocumented immigrants across the border at the San Ysidro Point of Entry.

The Marine Corps says the junior-enlisted Marine was taken into custody Monday.

The Marine was being held in civilian custody. It was not clear whether the case might ultimately be transferred to the military justice system.

The incident came after 23 Camp Pendleton-based Marines were arrested for human trafficking involving undocumented immigrants as well as drug and weapons offenses in July.