'He meant the world to me': Family, friends honor life of Cannon Hinnant, 5-year-old boy shot and killed while riding bike in North Carolina

Cannon's family says the boy was set to start kindergarten this week. In the video below, Cannon's grandfather, spoke to ABC7's sister station ABC11, expressing his pain and disbelief, "we shouldn't even be here."

"He meant the world to me, just like all the other kids that are mine I helped raise," Cannon's stepfather said.

More than 100 cars filled the funeral home parking lot and other nearby places for the Thursday service. Family, loved ones and strangers all showed up to lift up Cannon's family during an unthinkable time.

Merrill Race, Cannon's grandfather, spoke to ABC7's sister station ABC11, expressing his pain and disbelief, "we shouldn't even be here." Race, a member of the local Guardians of the Children, described his grandson as a "beautiful kid" who loved playing outside.

"He meant the world to me, just like all the other kids that are mine I helped raise," Parker added.

Parker recalled getting the phone call on Aug. 9, learning Cannon had been shot, allegedly by a neighbor. He went on to say it shook him to his core.

"I received the call, man. I was riding down the road, and I just blacked out, couldn't even think for a few seconds, took me a minute to register it," Parker said.

Since Sunday, Cannon's death has garnered national attention. People all across the world have been using several hashtags with Cannon's name, sending prayers, words of encouragement and even monetary donations.

"From Australia, Ohio, Colorado, I mean, it don't stop. It's all around the world," Parker said.

Darius Sessoms, 25, is in jail on no bond, facing a first-degree murder charge. Wilson Police Department has not released any information regarding a motive.

The family says Cannon was set to start kindergarten this week. His grandfather is angered that anyone would do this to a kid who was just outside being a kid.

"That's evil. I never met this guy in my life, but that is one evil dude. He's there where he should be," Race said.

Neighbors, too, were distraught over the little boy's death.

Race and Parker say their family is missing a loving, free-spirited young boy who will be deeply missed and impossible to replace.

"It'll never be behind us. He'll always be with us, but we're going to get through it," Parker said.

The family intends to hold a vigil in the near future, but no details or dates have been announced. Right now, they say they need some time to mourn and heal. 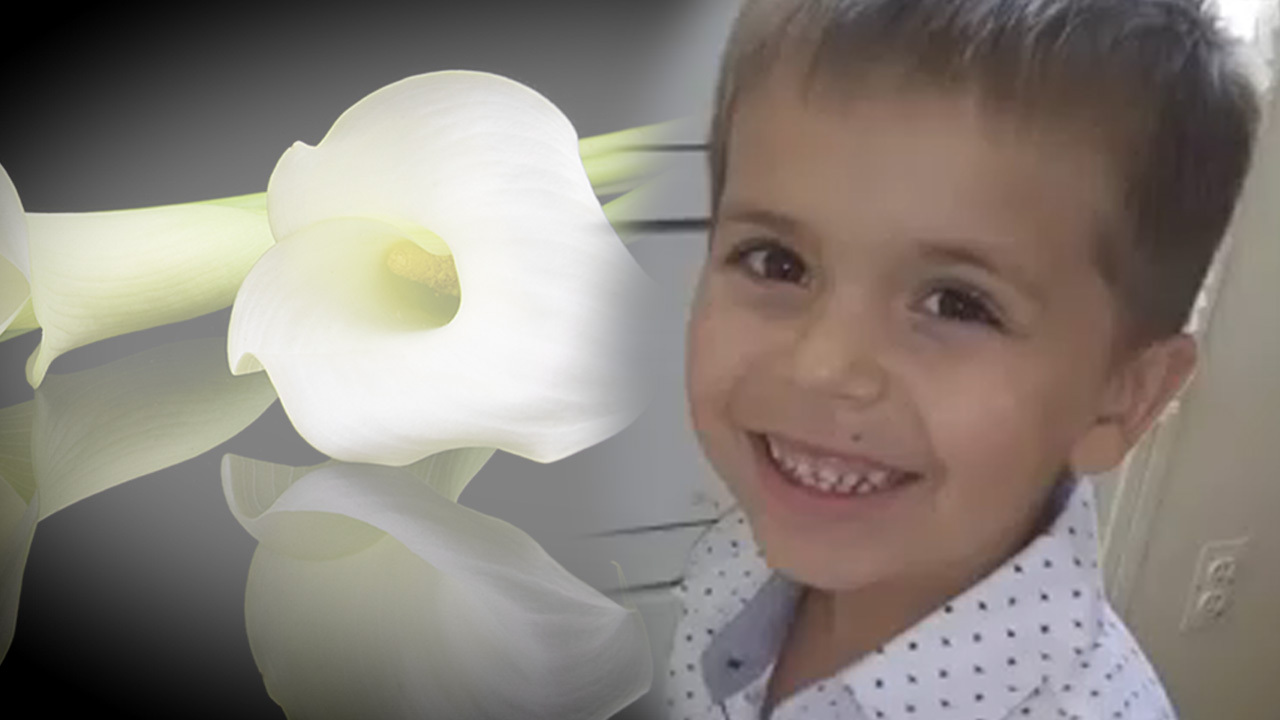 5-year-old shot and killed while outside on bike, 25-year-old charged with murder