The massive inferno, which began Monday, has destroyed 13 homes and damaged 21 others while chewing through 9,217 acres, according to Anaheim Fire and Rescue.

All evacuation orders and most road closures were lifted by Wednesday evening, after flames damaged electrical cables, roadway signs, guardrails, and traffic-control devices.

Santa Ana Canyon Road remained shut down between Woodcrest and Gypsum Canyon roads in Anaheim, as does the Highway 241 toll road between the 91 Freeway and Santiago Canyon Road.

More than 1,400 firefighters from multiple agencies responded to the rampaging fire, which threatened about 3,500 structures at its peak, the Orange County Fire Authority said. 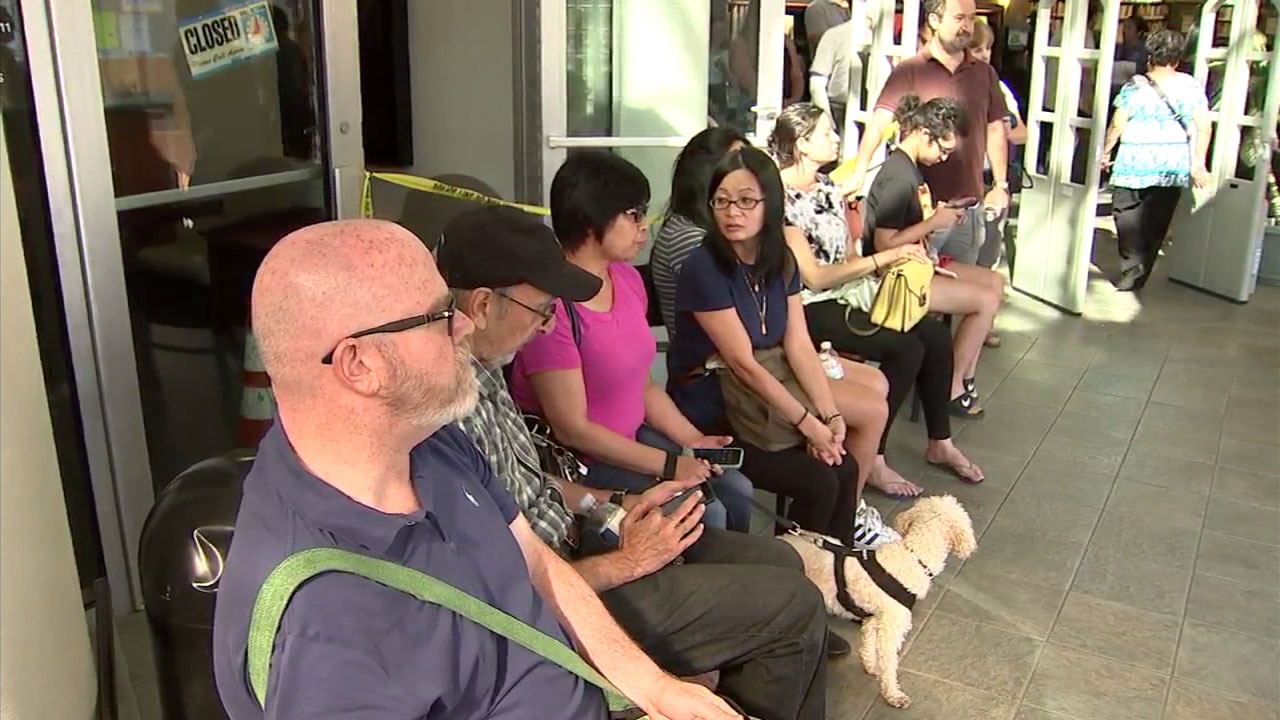 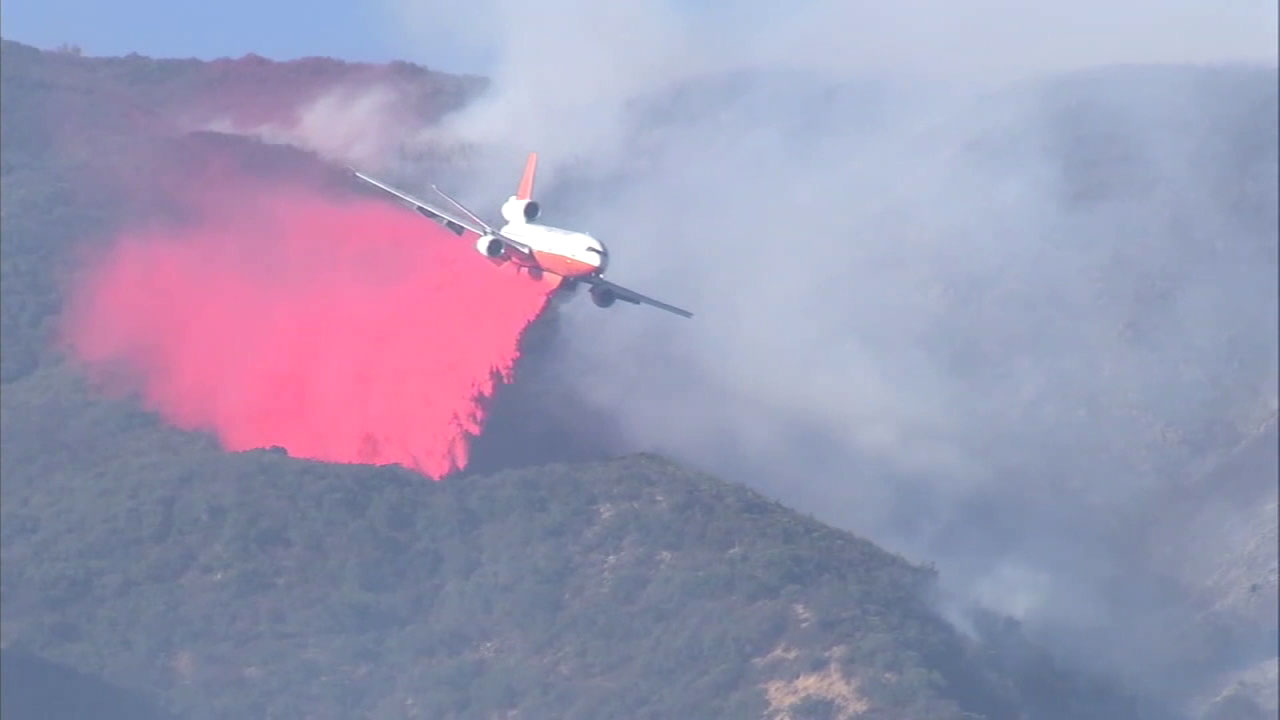