30-40 motorhomes, other vehicles burned in fire near Canyon Lake in Riverside County 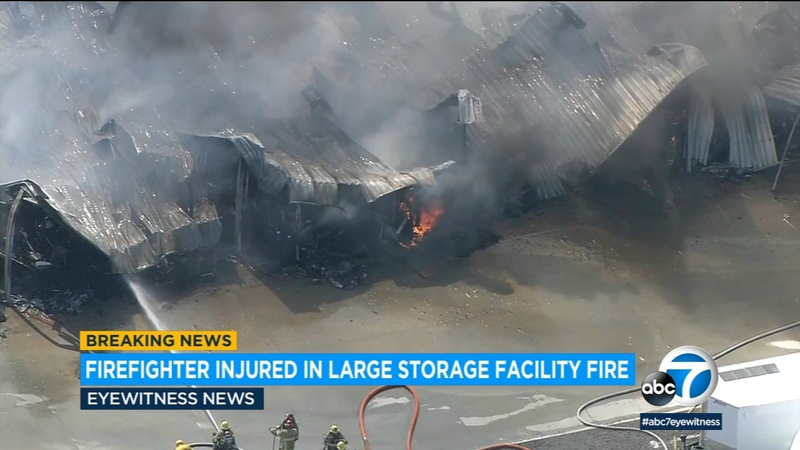 About 30-40 motorhomes and other vehicles, including trailers, Jeeps and ATVs, were damaged or destroyed by flames, fire officials say.

Firefighters responded to the blaze at 2:33 p.m. on Loch Lomond Drive near the lake in Riverside County.

At least 75 firefighters and 17 engine companies were responding to the incident. Thick black smoke was seen pouring into the skies. Power lines were also down in the area.

Firefighters had the blaze under control after about an hour.

The site is a storage facility for various recreational vehicles. One firefighter was being treated for non-life-threatening injuries. No other injuries were immediately reported.

There was no immediate word on the cause of the fire.