There are census caravans, billboards and ads trying to get the word out that the census deadline is near. One of the hardest groups to reach is young people.
KABC
By Carlos Granda 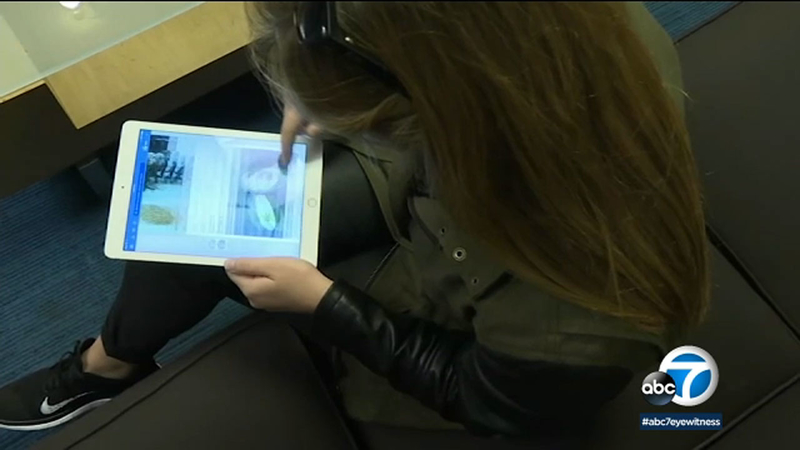 LOS ANGELES (KABC) -- There are census caravans, billboards and ads trying to get the word out that the census deadline is near. One of the hardest groups to reach is young people.

"It looks like the census is, at least in principle, taking a really nice approach by trying to find people where they are, so we see them on Instagram and on Facebook," says Karen North, who is a communications professor at USC and an expert in social media.

The census is used for federal funding and congressional representation. North says the census is trying to get young people involved using social media, but she feels it's not engaging enough.

"We need to make it personal and make it feel like it's an intimate moment, so they're having an experience together, and a lot of what the census is doing is just putting up standard governmental, almost bureaucratic announcements," says North.

So far, this is the overall response rate in Southern California:

Census field workers are out knocking on doors of homes that have not filled out the form either online or by mail. North says what is interesting is that young people trust Instagram and TikTok but are hesitant when it comes to the census.

"For example, TikTok which is designed to collect your personal data or they'll give their DNA to Ancestry or 23andMe, and yet they won't allow someone to count them almost anonymously. I think there is a distrust, sadly, in the government," says North.