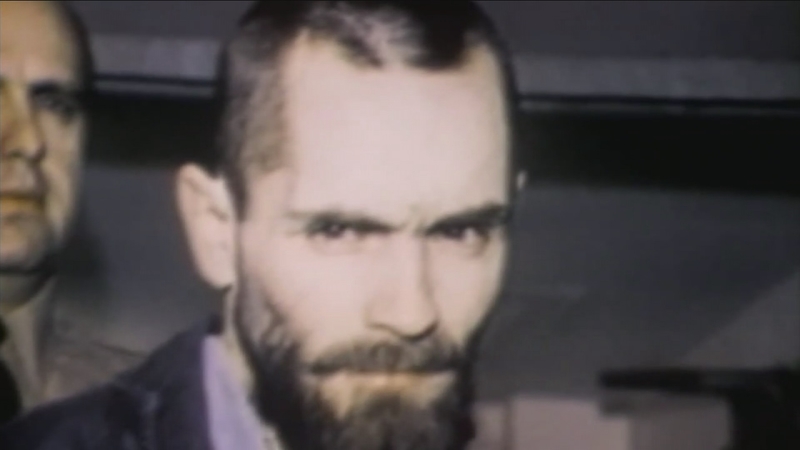 CULVER CITY, Calif. (KABC) -- Nearly 50 years have passed since the two nights of shocking violence that came to be known as the Manson family murders. But for the families of Charles Manson's victims, the suffering never really ended.