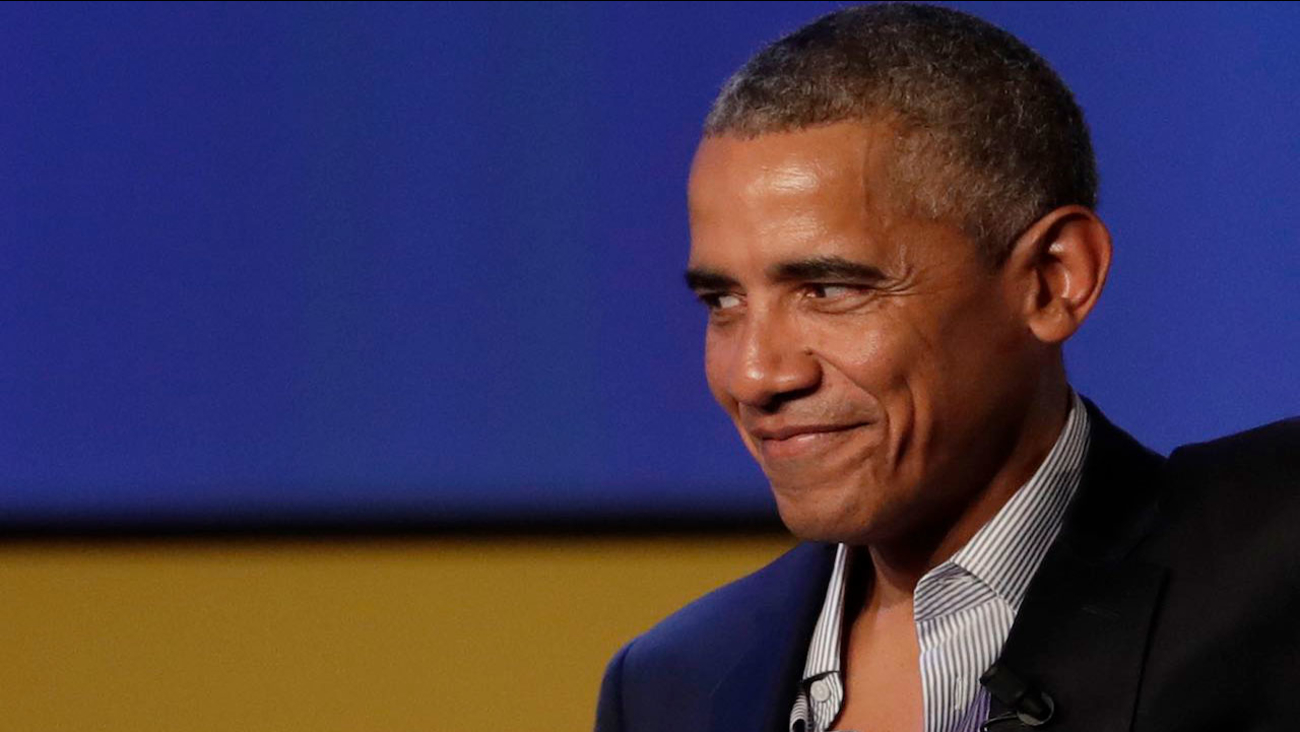 "No one is born hating another person because of the color of his skin or his background or his religion..." pic.twitter.com/InZ58zkoAm

Obama shared the words of former South African president Nelson Mandela in a series of posts on Twitter.

"No one is born hating another person because of the color of his skin or his background or his religion..." Obama wrote. The tweet featured a photograph of Obama peering into a window filled with young children of a number of racial backgrounds.

By Wednesday morning, the tweet had more than 3 million likes, making it the most-liked tweet of all time.

In subsequent tweets, Obama continued the quote, which read: "People must learn to hate, and if they can learn to hate, they can be taught to love... For love comes more naturally to the human heart than its opposite." The phrases are a line of text from Mandela's autobiography, "Long Walk to Freedom."