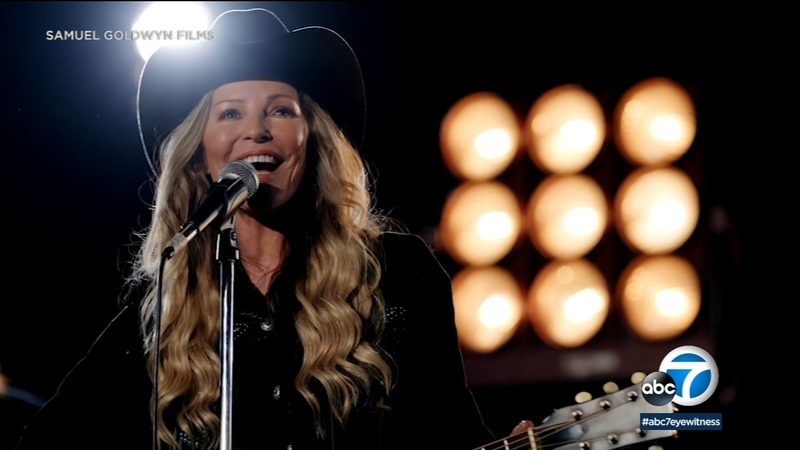 With a career now spanning more than 50 years, she has top billing in the new big screen movie "A Cowgirl's Song."

Ladd plays a retired country music star and her granddaughter is trying to follow in her footsteps.

They join forces when her son, the girl's father, gets in trouble with the law.

"I loved the movie," Ladd said. "I loved the script when I read it. I knew it was something I had to, and I get to sing in it. So that was special."

When it came to the character, Ladd knew what she wanted to do.

"I just decided how she was going to speak because I wanted her to be really authentic country and come from that world," she said. "So I just practiced a lot and sing with her voice. It was fun. You see all of her grey hair coming in. She doesn't bother to make it blonde anymore."

After her big break in "Charlie's Angels," another break in 1970 is what started a career that has lasted all this time.

During one of her first auditions, Ladd was cast as Melody on the animated TV series, "Josie and the Pussycats."

She said it was a turning point.

"That was such a great moment for me to feel like I could stay and pursue my career and pay for my acting classes," she said. "All of those things just came together through 'Josie and the Pussycats,'"

"A Cowgirl's Song" is in theaters now.