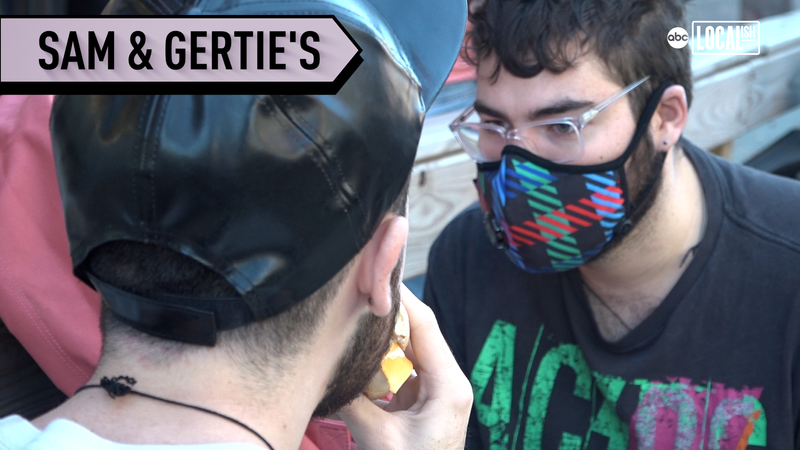 "We took on this challenge of recreating very Jewish traditional foods, and, over a span of time, we've found ways to recreate these flavors that ring true to people," Andy Kalish said.

The restaurant is owned by husband and wife duo Andy and Gina Kalish. The pair own three plant-based restaurants that sit side-by-side.

"It's really her restaurant. My wife is the driving force behind what we do," Kalish said.

"I like to say that anything you can eat, I can eat vegan," customer Annette Bellezzo said. "Sam & Gertie's proves that."

For years, Kalish knew he wanted to open a traditional Jewish deli, he just didn't know that it would be plant-based.

"We're aware of the benefits of a plant-based diet on our bodies and on our planet," Kalish said. "But we didn't want to leave out the fact that people should really enjoy the foods that they eat."

So every Saturday and Sunday, the restaurant is open, serving people from 9 a.m. to 3 p.m., whether you're vegan or not.