By day, Dave Watkins is a mild-mannered grocery store cashier. But at Christmas time, he and his friends become heroes to thousands across the South Bay Area.

SAN JOSE, Calif. -- Dave Watkins may just seem like a normal guy, but he has a secret.

By day, he's a mild mannered cashier. But at Christmas time, he and his super friends are heroes to children.

Watkins and his friends Dan Nitschke, Steve Lam and Sindi Sheth have taken a near-death experience and turned it into a life-changing moment for thousands of children in the Bay Area.

"In 2016, I was involved in a car accident and they found cancer within me, Stage 3 aggressive cancer," Watkins said. "I had no symptoms of it. When I came out of it and all that, after the four weeks of recuperating, we were doing these bears at work. The bears were to go to either the customer or they would just be left around. I said, 'We can't just have these bears left around what should we do with them?' At the time, we said why not take them to a hospital. But, if we're going to go to hospital, we're going to go in style."

The bears are part of the Raley's Foods for Family drive that Nob Hill Foods in South San Jose does every year.

Watkins holds the bears at his house before he and his friends suit up in their favorite superhero costumes to distribute the bears to various locations, including children's hospitals and elementary schools.

"We live in a dark world and when you see a child smile when you hand them a teddy bear, a light shines bright," Watkins said. "That light shines out throughout the entire room that we're in, the entire school that we're in. To see that... it's just incredible. We started off with Santa Clara Kaiser Permanente with 43 teddy bears and we began to go to other places as well. I had a lady help out with a place in Los Gatos that helps out with the elderly, she took over about 50 or so. Then we started to go into Sacred Heart, Toyon Elementary and to various other places as well. I started off at 43, then a little around 200 and last year alone was 600. Add that 400 or so, that we've done this year, you're looking at well over 1000 bears."

It's a simple gesture and a fun one for these four friends, but one that makes them feel extra special at this time of year.

"We want to do this because we want to help them and we get to," Nitschke said.

"It's a fantastic moment when you see their eyes brightening up," Lam said. "Just to see them, it's just amazing. It's just an amazing feeling. If we're able to bring them joy by giving them bears and little bit of Christmas to them, our mission has been accomplished."

"It's a big deal to have somebody come in and say hi and to cheer you up," Sheth said "But when you're a kid and your superhero comes in, I think it even is a little more special. When you walk into a room and you see a patient's face light up, it is just something that makes your heart bigger."

"One the first people that we met, this one girl, smiled and the mother said to us, 'Look, my daughter is smiling. She hasn't smiled in weeks,'" Watkins said. "That to us meant everything."

These heartwarming stories happen every time that the super friends take the bears to a different location.

"You feel like you're on an island sometimes and to just have people who understand and want to come visit your kid, especially in the situation that they're in, is pretty special," one parent said.

"What's happening... it's kind of overwhelming," a patient said. "So having some people come in is pretty cool. It gets my mind off of what's happening."

The friends are able to give back to their community in a fun way, but it's also in a big way.

These friends believe it's a responsibility for people to help others, it's just one way that you can be a real life hero.

"My daughter once said to me, 'With love Daddy, anyone could be a superhero,'" Watkins said. "Even my friends who wear superhero costumes can be superheroes to a child, to anyone. Superheroes could be more than what you see in comic books or movies and TV shows. All it takes is just love and a teddy bear does that. It helps out in some way, shape or form. It's a sign of hope." 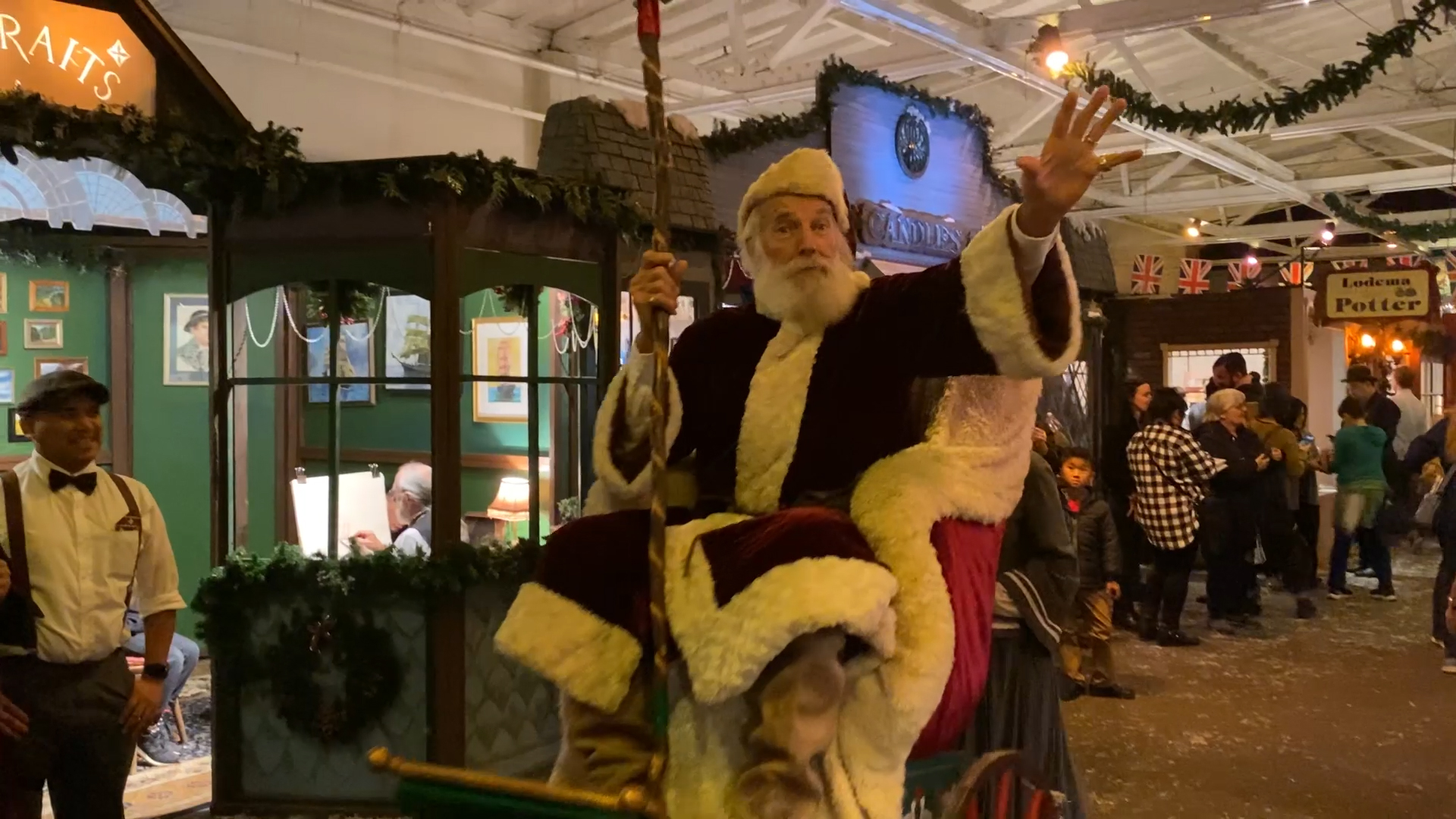 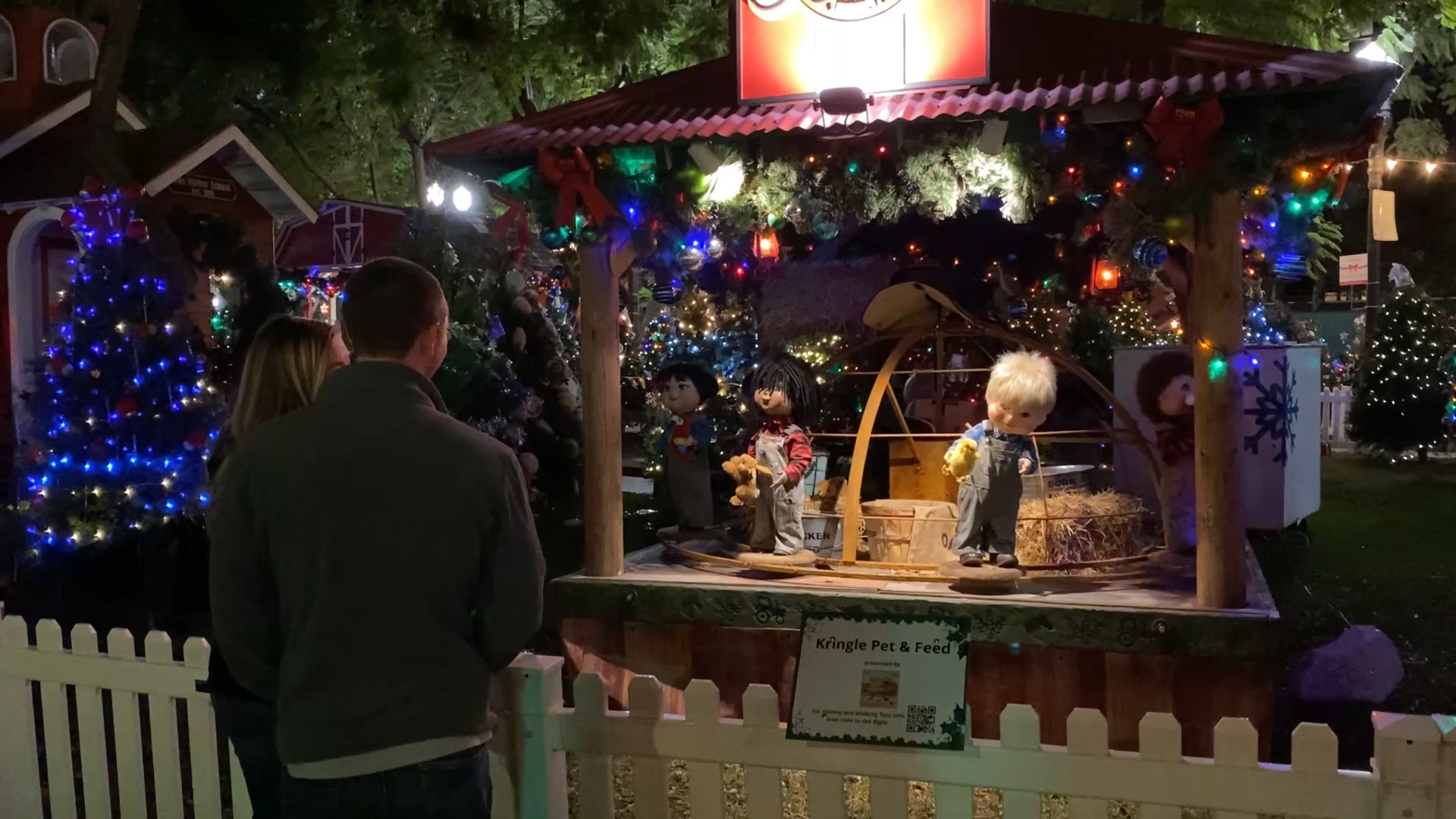 What you need to know about getting into real estate.