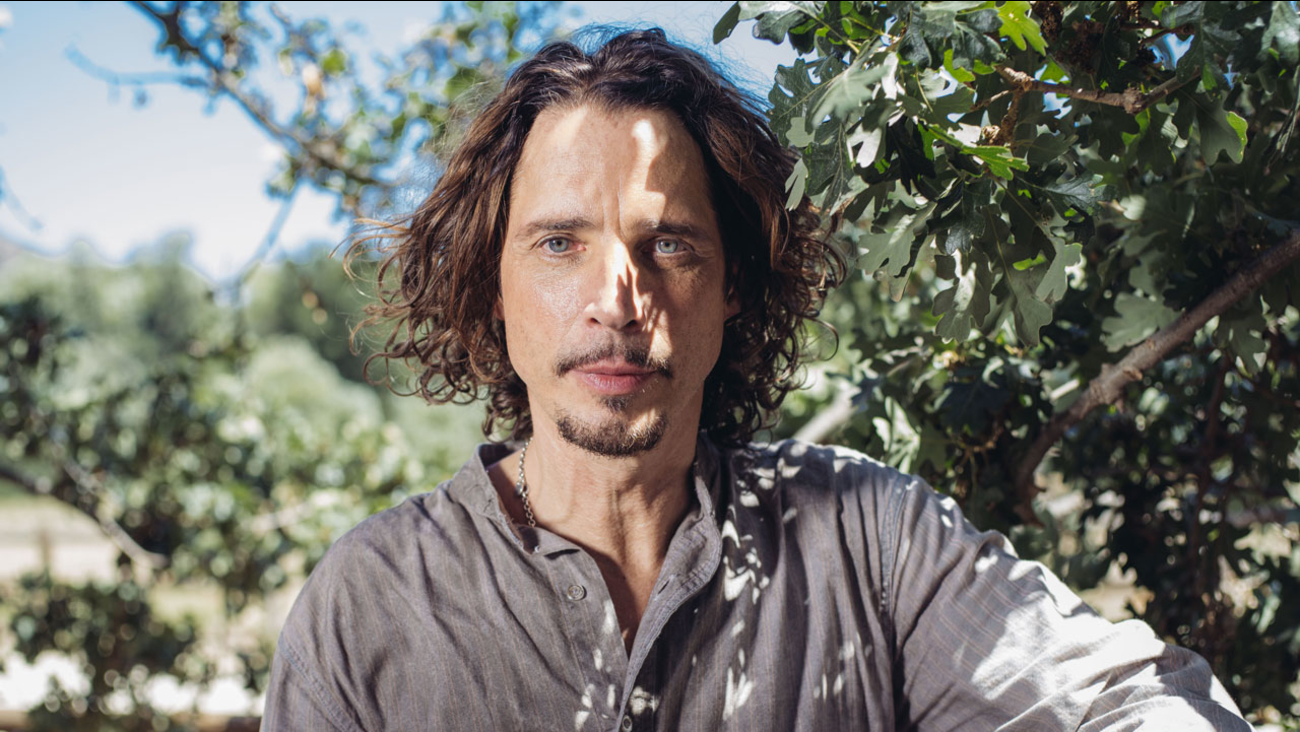 In this July 29, 2015 photo, Chris Cornell poses for a portrait to promote his latest album, "Higher Truth," at The Paramount Ranch in Agoura Hills, Calif. (Photo by Casey Curry/Invision/AP)

The death of Soundgarden frontman Chris Cornell, a founding father of the grunge rock movement, sparked an outpouring of grief and tributes on social media.

Cornell died Wednesday night in Detroit sometime after playing a Soundgarden show. His death, called "sudden and unexpected" in a statement by his representative, came in the midst of a national tour with the band.

Cornell posted about his Detroit performance on Twitter just eight hours before his death:

Musicians, fans, and celebrities paid tributes on Twitter at the unexpected death of the rocker:

Oh man. Sad to hear of the passing of Chris Cornell.

Shocked and saddened by the sudden death of @chriscornell. A great singer, songwriter and the loveliest man. pic.twitter.com/Hwdgst8kmg

SO SO stunned to hear about Chris Cornell! Such a terrible and sad loss! Thinking of his family tonight! RIP

I hope it's ok with the grief police if I say Chris Cornell's death has come as an unexpected gut punch this morning.