Chris Evans makes directorial debut in 'Before We Go' 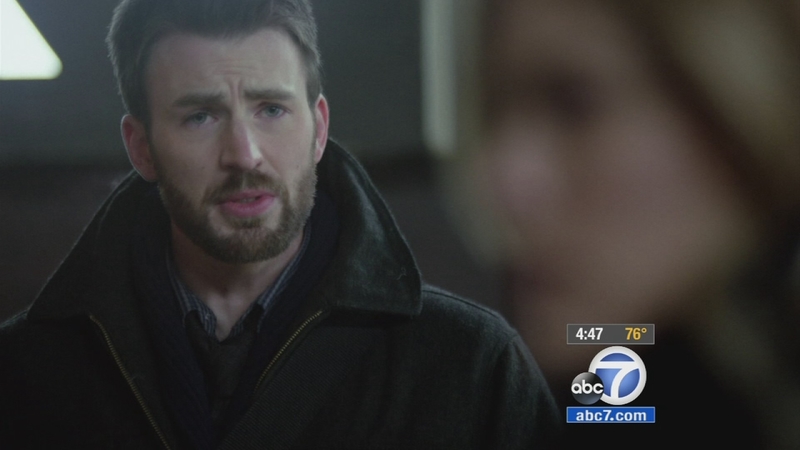 Chris Evans makes directorial debut in 'Before We Go'

LOS ANGELES (KABC) -- "Before We Go" takes "Captain America" star Chris Evans out of the Marvel Universe and into a new space: the director's chair.

Not only is this his directorial debut, he also stars in the film, playing a street musician who tries to help a woman stranded for the night in New York City.

While he's no stranger to the spotlight, Evans admits to feeling the pressure to deliver on this one.

"Sure it's daunting," said Evans. "It's on you and I'm a first-timer so you know it's kind of a trial by fire. But I learned a lot and it was a wonderful experience and it was certainly something that I connected to creatively in terms of what you get to, what you get to give and what you are responsible for."

Though he's now accustomed to life in a big-budget action franchise, Evans was happy to start his directing career on a smaller scale.

"There's no way I would have pursued something in a bigger scale and the truth is, there's no way a bigger-scale project would've pursued me so this was a very happy marriage to try and just get my feet wet," Evans said.

The actor-turned-director hopes he'll get to step behind the camera again.

"I took a lot away from this. It was important to me professionally, personally on a lot of levels and I'm excited to do it again," Evans said. "Hopefully on the next one I can have a smaller role where I can actually spend more time in the director's chair."

"Before We Go" his theaters on Friday, and is rated PG-13.