Chris Watts has photos of wife, daughters in cell; petition wants them down 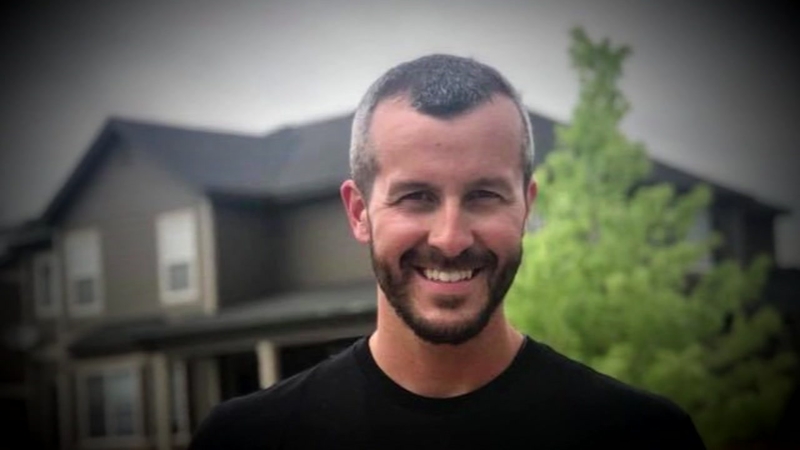 Chris Watts has photos of wife, daughters in cell; petition wants them down

WISCONSIN -- An online petition is demanding that the Wisconsin Department of Corrections remove a photo that convicted murderer Christopher Watts has hanging in his cell.

The petition on Change.org reads in part:

"As taxpayers and members of the public, we are outraged that Chris Watts was allowed to have a photograph of the victims he was convicted of murdering, including his two minor children. Allowing a murderer to keep a trophy of his victims goes against the purpose and mission statement of the Wisconsin Department of Corrections, which emphasizes public safety and victim advocacy."

The trio went missing on Aug. 13, 2018. Their bodies were found three days later on the property of one of Colorado's largest oil and gas drillers where Watts used to work.

According to CNN, Watts talked about the photo in his jail cell when Colorado Bureau of Investigation agents interviewed him in February 2019.

The agents learned that Watts had a picture of the girls in his cell and that he "talks to them every morning and every night."

The interview also found that he reads scripture to his daughters every night, along with the same book he used to read to Celeste.

The petition to have the photo removed has more than 8,000 signatures.