Tis the season...to get engaged. Maybe it's the warm fuzzy feelings that come with yuletide cheer or maybe it's just that people tend to be with their families more, but lots of couple get engaged during the holidays. An Australian man brought his girlfriend to tears with a Christmas Eve proposal that caught her totally off guard.

Tap to see video if viewing on News app.

Tyne Owen convinced his girlfriend's family to turn their Christmas photo into the perfect proposal. Family members posed together wearing shirts spelling out "MERRY XMAS" with Jaime and Tyne sitting in front. After the first photo, Jaime's family rearranged themselves so their shirts now spelled "MARRY ME." After the second photo was taken, an unsuspecting Jaime was told to inspect the image.

Then came the tears. Big, happy tears as Jaime realized what was happening.

Naturally, Tyne was waiting on bended knee with a ring in hand when Jamie turned around. Tyne and Jamie will be tying the knot later this month, just shy of one year to the day of this epic proposal.

Watch the video above and tell us if you think it's the most adorable proposal ever.

What does it mean to be in the year of the Rabbit?

Who celebrates Lunar New Year and why? We explain 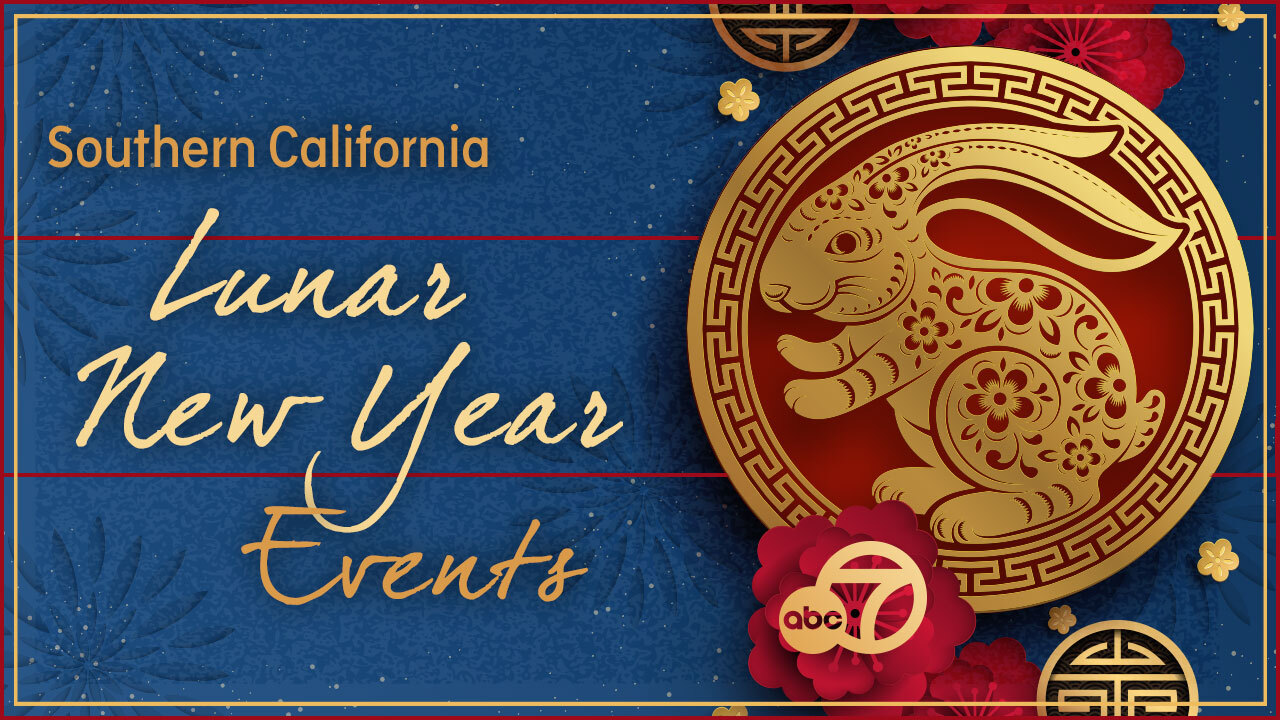