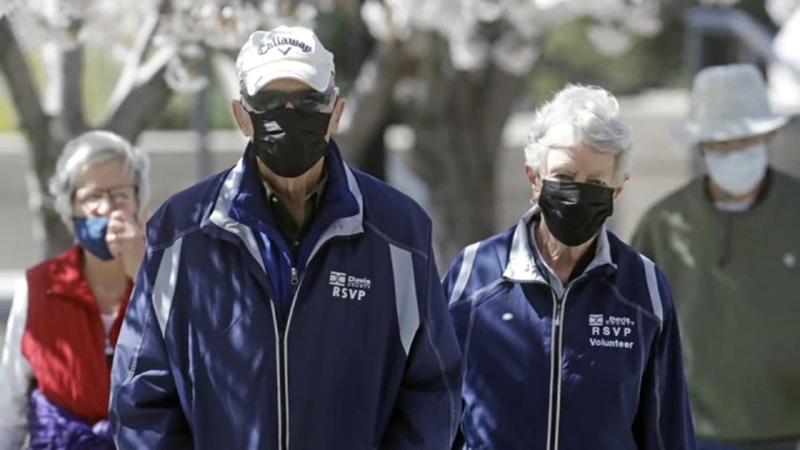 CLAREMONT, Calif. (KABC) -- The city of Claremont is reporting a COVID-19 outbreak among city employees.

According to the San Gabriel Valley Tribune, two police officers, two dispatchers and a records clerk have tested positive for the virus.

Employees who were potentially exposed were quarantined and tested.

The city said a sixth employee, a police officer, had tested positive earlier this summer.

Certain masks may be worse than no mask at all, preliminary Duke study finds
EMBED More News Videos

Claremont City hall remains closed to the public because of the outbreak.

Meanwhile, the Claremont City Council on Tuesday is expected to vote on whether to start fining people for not wearing face masks in public.

According to the city, there's been a surge in people not complying in busy areas like the Downtown Village.