Paul Caneiro is now charged with insurance fraud on top of the murder, aggravated arson and other charges he previously faced in connection with the death of his brother Keith, his

COLTS NECK, New Jersey -- A grand jury in New Jersey has returned a superseding indictment against the brother of a Colts Neck man found dead with his wife and two kids days before Thanksgiving.

Paul Caneiro is now charged with insurance fraud on top of the murder, aggravated arson and other charges he previously faced in connection with the death of his brother Keith, his sister in law Jennifer, and their two kids, 11-year-old Jesse and 8-year-old Sophia.

Caneiro allegedly shot his brother four times in the head and once in the back, stabbed his sister-in-law and the kids before setting fire to the family's home.

He is then alleged to have set fire to his own home in Ocean Township to make it look like the family was being targeted by others.

Paul Caneiro will appear in court July 29. He has pleaded not guilty to the earlier charges and remains held without bail.

Monmouth County Prosecutor Christopher Gramiccioni has said the motive for the killings was related to money after Paul allegedly stole $75,000 from Keith.

Keith Caneiro was 90 percent owner of Squareone Inc., a technology firm, with his brother owning the remaining 10 percent. The brothers were equal owners of a second business, EcoStar Pest Management, both of which were operated out of a single office in Asbury Park.

Money had gone missing from the businesses, and Keith had told Paul he was cutting off his wife from payments.

Keith Caneiro wanted to sell one of the businesses and "was frustrated with Paul and the amount of money Paul spent from their business accounts," according to the affidavit.

Colts Neck police were dispatched to Keith Caneiro's mansion in New Jersey horse country at 12:38 p.m. on November 20 after a neighbor reported the house was on fire.

Officers found Keith Caneiro's body on the lawn. He had been shot once in the lower back and four times in the head.

Inside the mansion were the bodies of his wife and kids. The children were stabbed multiple times, and their mother was shot and stabbed.

Officers searching Paul Caneiro's house in nearby Ocean Township found a plastic container in the basement containing bloody clothing and a latex glove, according to court documents. The blood was later determined to have come from Sophia Caneiro, and her DNA was found on a knife recovered at the crime scene, according to law enforcement officers. 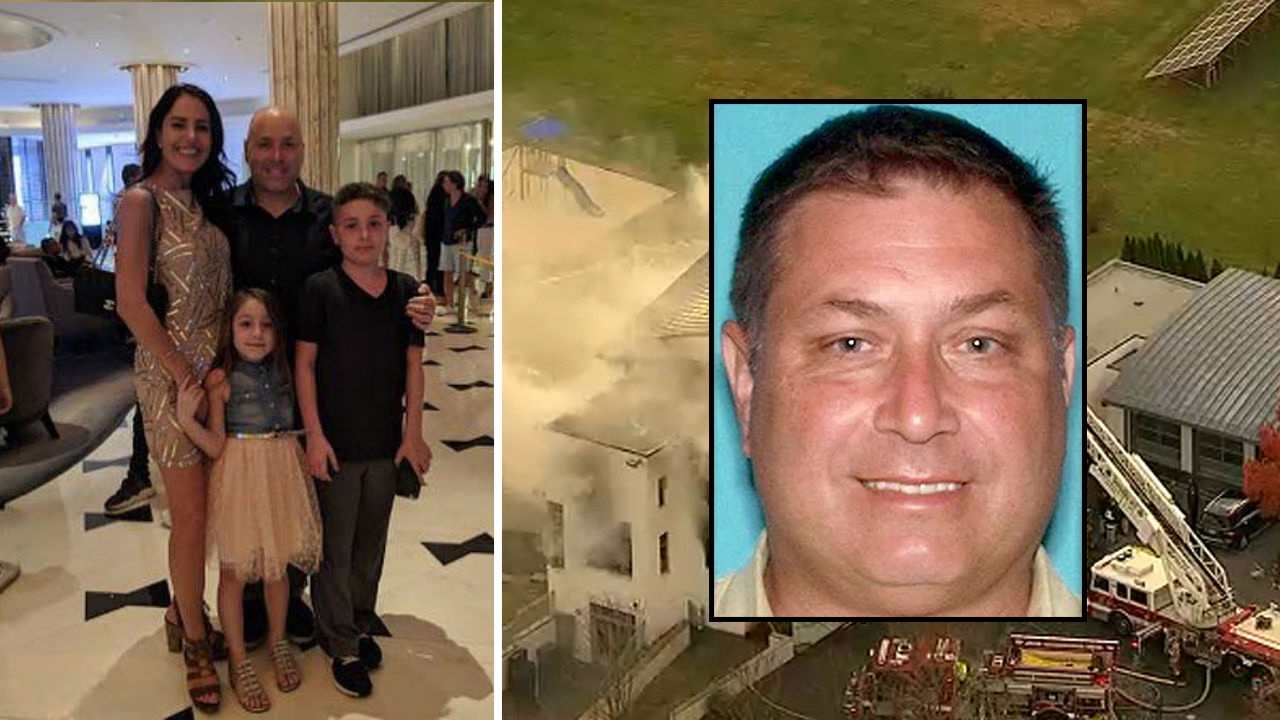