The Los Angeles City Council voted on Wednesday to replace the Columbus Day holiday in October with Indigenous Peoples Day.

Councilmembers voted 14-1 to make the second Monday in October a day to commemorate indigenous, aboriginal and native people. It will be a paid holiday for city employees.

The proposal had already been approved by a council committee.

Councilman Mitch O'Farrell, a member of the Wyandotte Nation tribe, pushed for the switch. Some activists view Christopher Columbus as a symbol of genocide for native peoples.

Getting rid of Columbus Day has drawn opposition from many Italian-Americans who view it as a celebration of their national heritage because of Columbus' Italian lineage.

Councilman Joe Buscaino, who is an Italian-American,was the lone "no" vote on Wednesday. He had pushed to declare Aug. 9 as Indigenous Peoples Day and replace Columbus Day with a day celebrating diverse cultures in Los Angeles. Buscaino's proposal was rejected by the Council on Wednesday.

In 2009, then-Gov. Arnold Schwarzenegger eliminated the Columbus Day state holiday as part of a budget-cutting measure, but Los Angeles continued to observe the holiday as one of 12 where city workers get a paid day off. 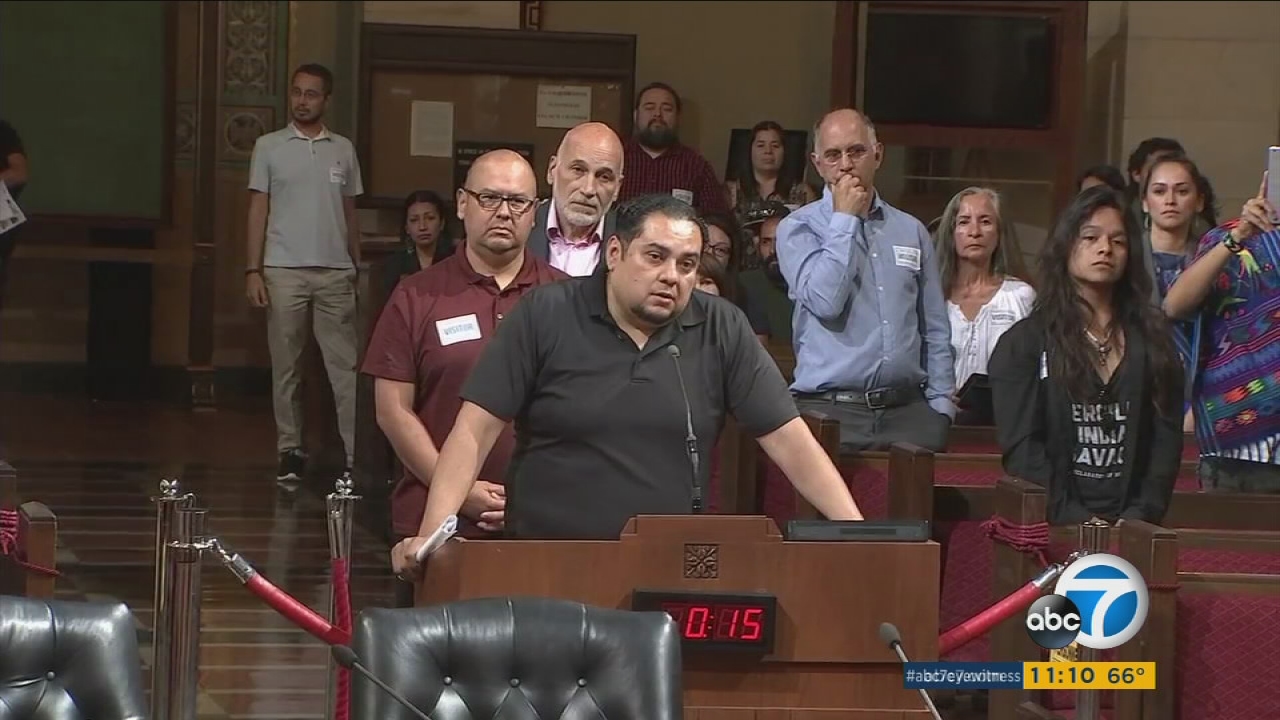 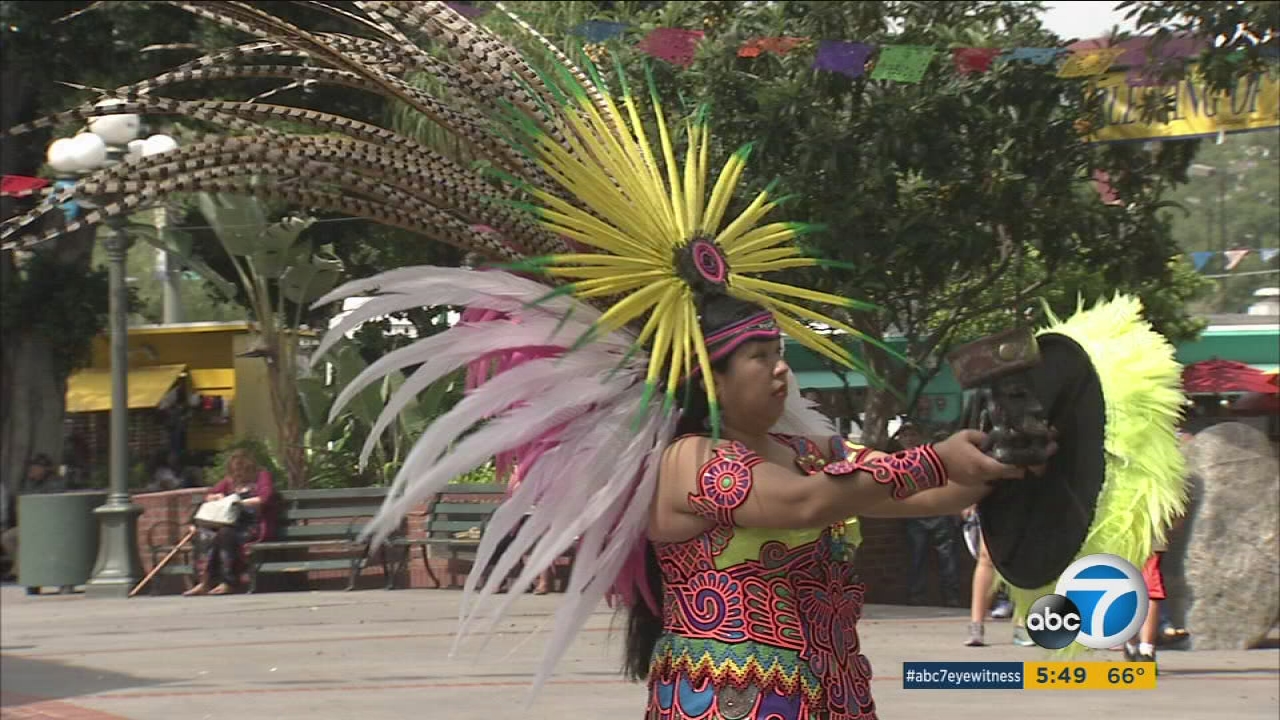